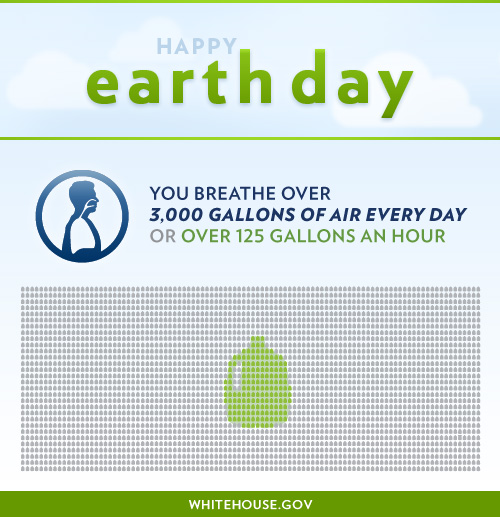 To better protect the health of American families and the air they breathe, the Obama Administration has issued landmark clean air standards that will save lives by cleaning up air pollution in communities across the country.

The Administration has established first-ever national limits for mercury, arsenic, and other toxic air pollution from power plants; put in place a program that will slash smog and soot-forming pollution from power plants that cross state lines and create health problems in downwind areas; and taken common-sense steps to limit mercury and other pollutants for the largest sources of industrial air pollution, including cement plants, industrial boilers, and waste incinerators.

The Administration has also proposed the first national standard for carbon pollution from new power plants under the Clean Air Act, which will ensure that the next generation of power plants employ widely available, American-made technologies to produce electricity more cleanly and efficiently.