April 24, 2012 at 6:05 PM ET by Stefanie Feldman
Twitter Facebook Email
Summary:
Everglades restoration is one of the Administration’s top environmental priorities because these efforts benefit the environment, economy, and communities across South Florida. 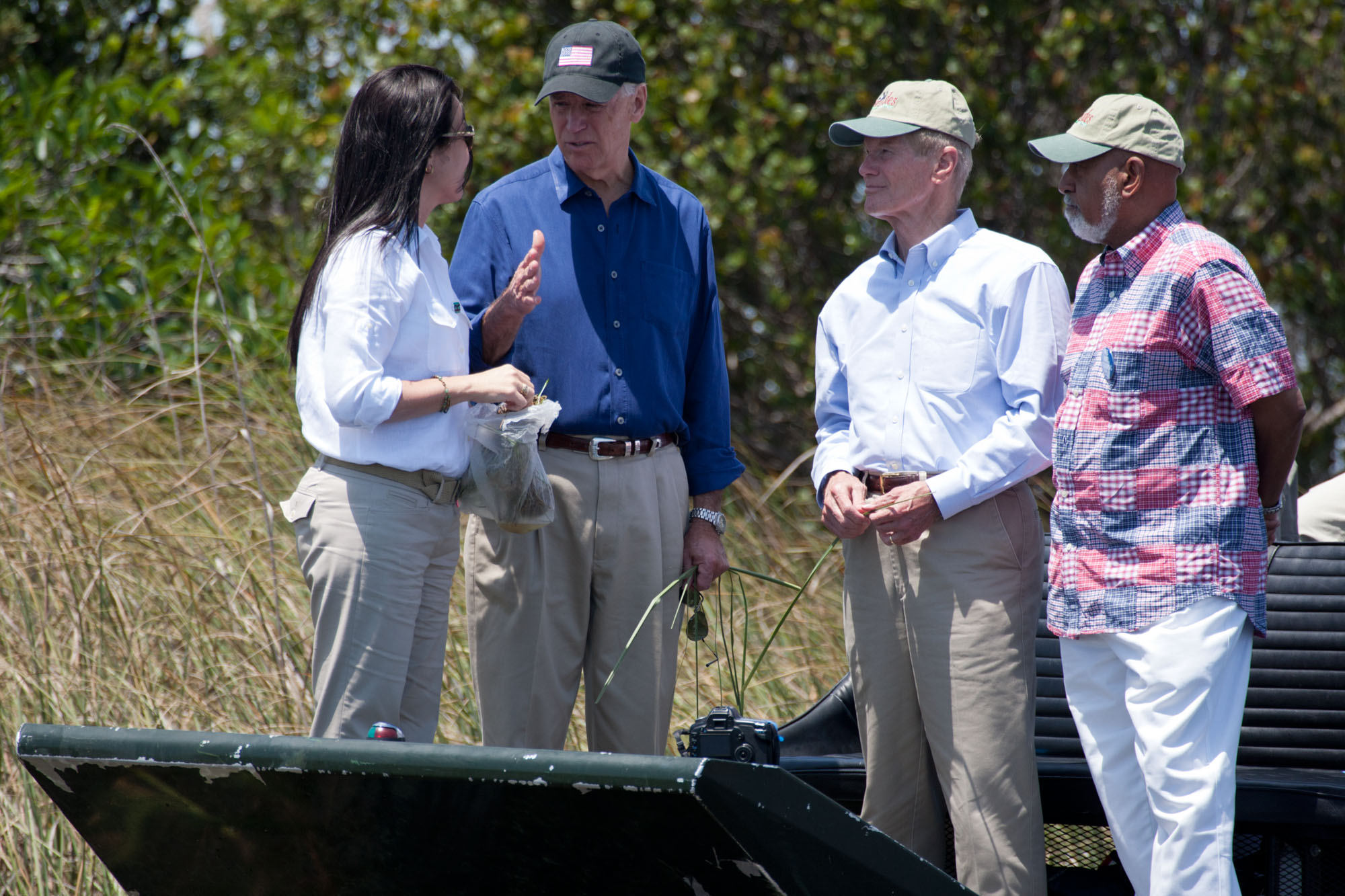 Yesterday, Vice President Biden visited one of our nation’s most magnificent natural treasures – the Everglades. Joined by two long-time champions for the Everglades, Senator Bill Nelson and Congressman Alcee Hastings, he took an airboat tour in Everglades National Park and then delivered remarks to highlight our Administration’s unprecedented investment in restoring this ecosystem.

Everglades restoration is one of the Administration’s top environmental priorities because these efforts benefit the environment, economy, and communities across South Florida. Restoration ensures that this iconic landscape will be here for our children and grandchildren to enjoy. It will build Florida’s economy, as every year over four million visitors from across the world are attracted to National Parks and National Wildlife Refuges in the region. And restoration will replenish the Everglades’ aquifers that serve as the primary source of water for almost one-third of Florida’s population.

A critical piece of our restoration efforts is the Tamiami Trail bridge project. Built in the 1920s, the Tamiami Trail is a road that cuts the Everglades in half and acts like a dam blocking water flow from the north to Everglades National Park in the south. After years of planning and delays, in 2009 the Army Corps of Engineers started construction on a project, funded by the Department of Interior, to replace one mile of the road with a bridge. The bridge will allow water to flow into the Park, restoring a more natural water flow to 300,000 acres of habitat. And as the Vice President said, we’re not done yet: “that’s just the first step. That’s just the first mile. We’ve got plans for five and a half more miles of bridging. And I promise you we’re committing to working with the Congress to find the resources to get the whole six and a half miles done.” 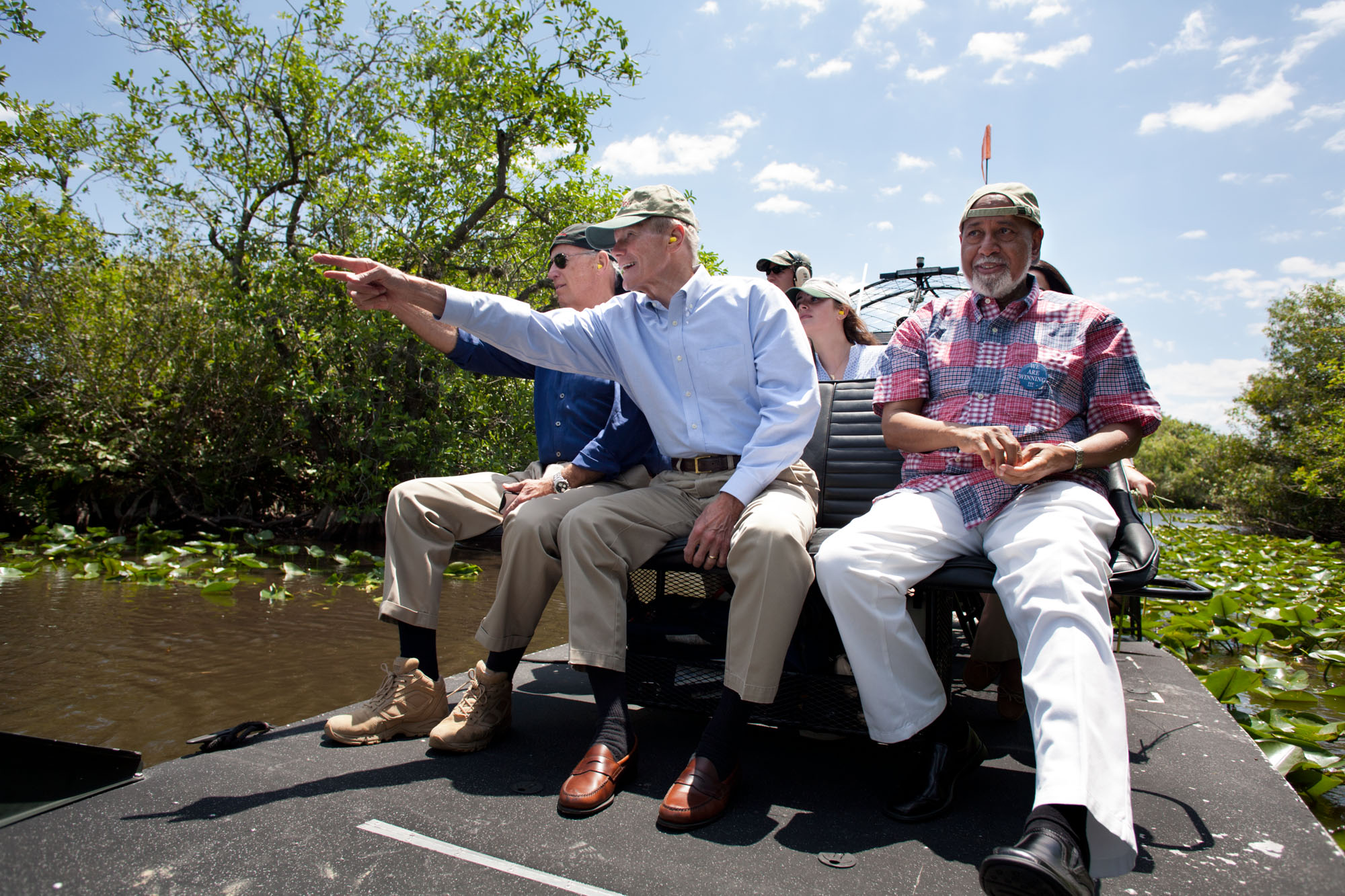