Rivers are the Link from Our Past to Or Future

Rivers are the Link from Our Past to Or Future

April 25, 2012 at 12:40 PM ET by Jeff Shoemaker
Twitter Facebook Email
Summary:
Completing a waterfront revitalization project in any city with a waterfront is possible in the eyes of Jeff Shoemaker, who's dad was a key player in transforming Denver's South Palette River. Jeff has learned that willpower does not simply convert to reality, it is passion and intelligence that must drive it forward. 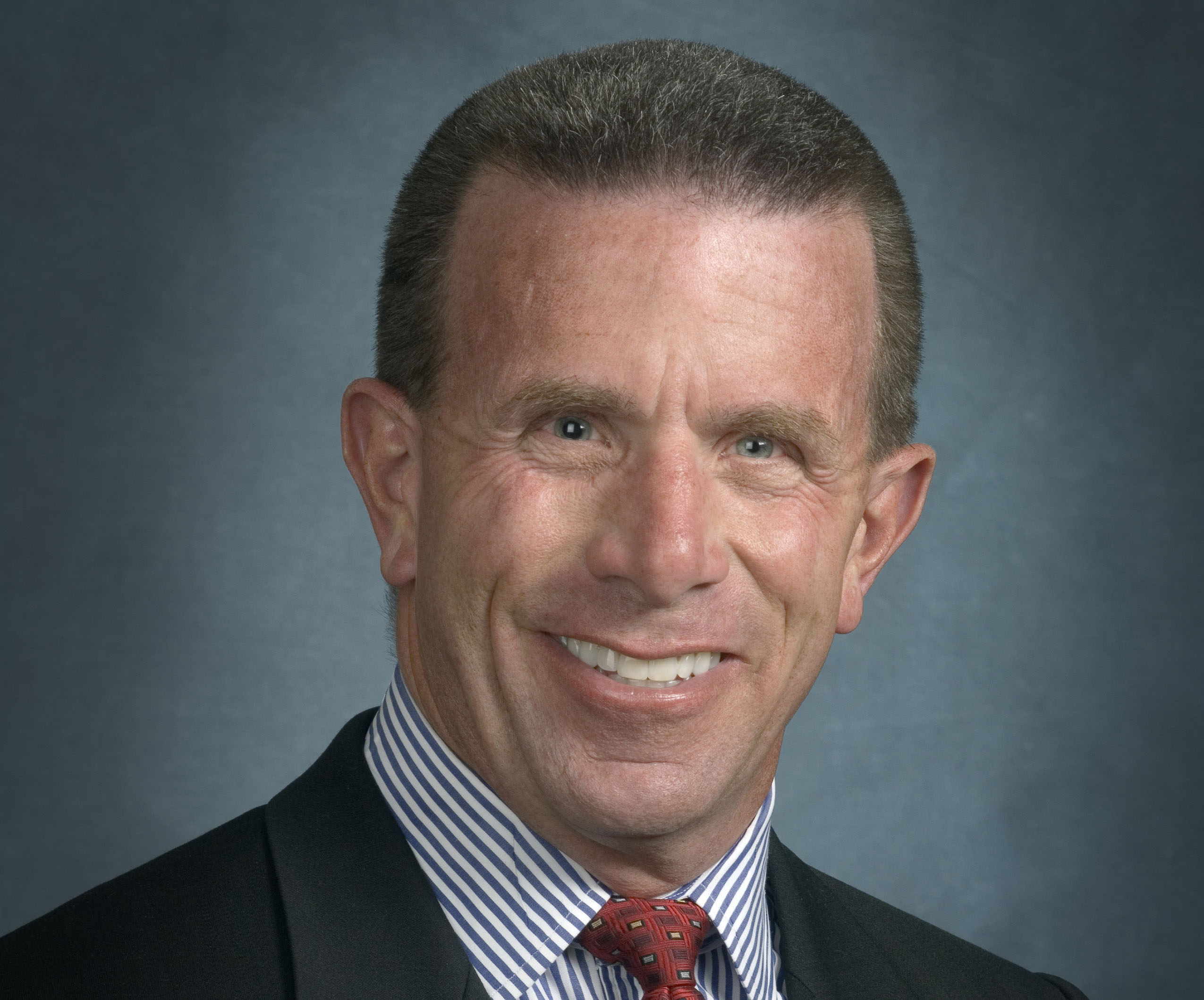 Jeff Shoemaker is being recognized as a Champion of Change for his innovative energy priorities and sustainable living practices making a greener community a possibility in any American city or town.

The group that began that transformation of Denver’s river in 1974 was led by my father, Joe Shoemaker. Joe is famous for imbuing his projects with a mix of pragmatism and idealism. As I complete my 30th year with The Greenway Foundation, I am honored and humbled to carry on his legacy.

I have been blessed to work with passionate, intelligent people who treasure our “greatest natural resource,” and I am pleased to be named as a White House Champion of Change on behalf of this incredible group.

There are important lessons I have learned about how to create meaningful change. The willpower to complete a waterfront revitalization project exists in most cities lucky enough to have a waterfront. There is no magic recipe that converts willpower into reality, but there are elements that can be adopted. Here are a few key principles -- some from my dad and some that I learned via hard knocks:

Rivers run through our history and folklore and link us as a people. Denver’s urban South Platte River has been the engine that fueled the renaissance of our city’s core, and will continue to be the vehicle that drives our economic development even as its residents begin to remedy the abused and neglected parts of our city’s “greatest natural resource” – our river.

The formula for success does not exist in laws, policies, regulations and governmental programs. The real elements consist of people, ideas and dedication. Joe Shoemaker said that and I have lived it.

Jeff Shoemaker is the Executive Director of The Greenway Foundation, the non-profit organization that initiated the reclamation of the Denver’s South Platte River and its tributaries.