April 30, 2012 at 1:43 PM ET by Lauren Andersen
Twitter Facebook Email
Summary:
Some of the nation’s top women scientists and engineers take a break from their daily responsibilities at the heights of federal, private, and academic science and technology enterprises to urge girls to open their minds to careers in these fields. 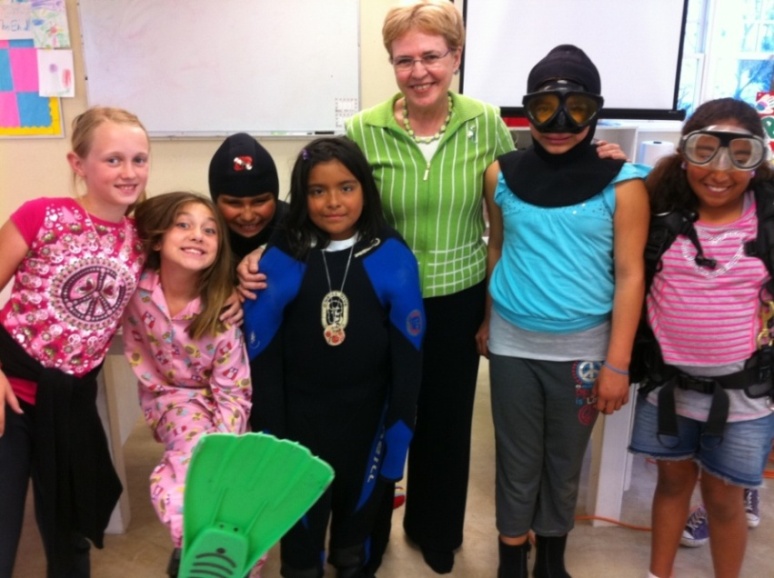 Girls in Santa Barbara, CA take a break from learning about oceanography during a visit with Dr. Jane Lubchenco, head of the National Oceanic and Atmospheric Administration. (Photo Courtesy of NOAA)

Last week, at the release of the White House Girls in STEM video, some of the Nation’s top women scientists and engineers took a break from their daily responsibilities at the heights of Federal, private, and academic science and technology enterprises to urge girls to open their minds to careers in these fields. Their voices joined a chorus of women across the country who are making it part of their mission to inspire students in science, technology, engineering, and math (STEM).

Over the past few months, students from Santa Barbara, California to Miami, Florida have played hosts to some unusual substitute teachers, as senior women scientists and engineers from the highest levels of the Obama Administration hit the road as part of  the Women in STEM Speakers Bureau roundtable series.

Designed to spark the interest of middle and high-school girls in science, technology, engineering, and math (STEM) subjects, the Women in STEM Speakers Bureau was launched by the White House Council on Women and Girls and Office of Science and Technology Policy in September of last year. Over the past seven months, outstanding STEM rolemodels from nine Federal agencies have signed on to participate in the program, inspiring girls and boys alike with their own personal stories and insights.

In Santa Barbara this past March, Dr. Jane Lubchenco, head of the National Oceanic and Atmospheric Administration, wowed Girls, Inc students with not only her tales of becoming the first woman to serve in that post, but also with props and squid! 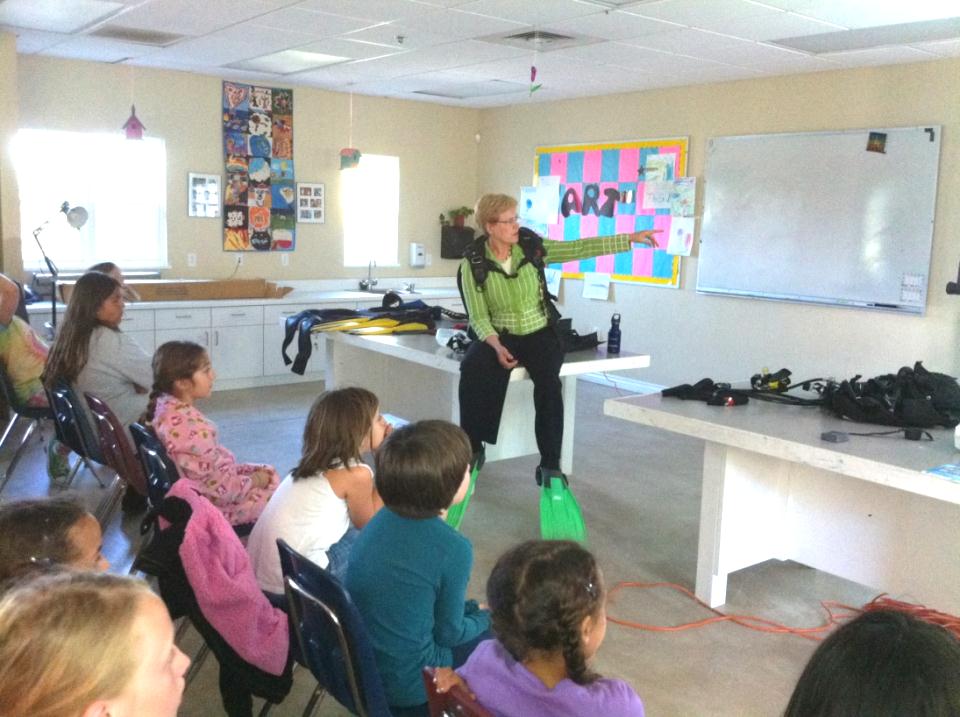 Similarly, Dr. Karina Edmonds, Technology Transfer Coordinator at the US Deparment of Energy, traveled to both Austin, TX and San Francisco, CA to share her story of how, as an immigrant from the Dominican Republic, she pursued her interest in mechanical engineering to become the first full-time staffer ever appointed to her current position. 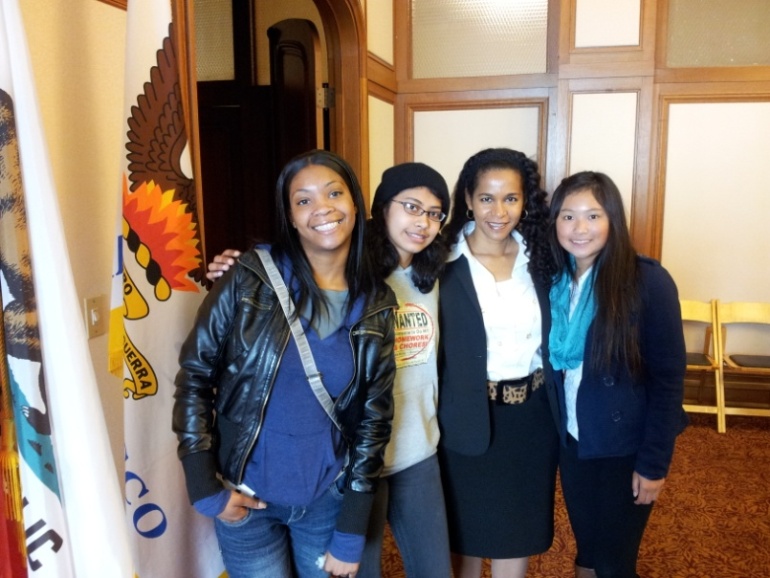 These recent appearances complemented many previous roundtables, like Dr. Elisabeth Hagen’s (Undersecretary for Food Safety at the US Department of Agriculture) visit to Harrisburg, PA in January – a trip that began a groundswell of enthusiasm ending in a modest grant from the Pennsylvania Department of Education to fund Saturday Girls STEM Acadmies in the area – or Dr. Cora Marrett, Deputy Director of the National Science Foundation’s events in St. Louis and Jackson, MS.

Collectively, these roundtables open up possibilities to students that may have never considered critical careers in science, technology, engineering, and math.

But these women are not lone sources of inspiration– parents, teachers, professionals, researchers, and other enthusiasts can encourage girls to stretch their interests and pursue paths in which today, they are sorely underrepresented. Sites like MentorNet and FabFems aim to make being a STEM role model easy. Let’s maintain momentum and ring in next year’s women’s history month, with a year of inspiring girls in these exciting fields.

For more information on the Women in STEM Roundtable, or other Administration efforts to increase the participation of women and girls in STEM, please visit obamawhitehouse.archives.gov/ostp/women. 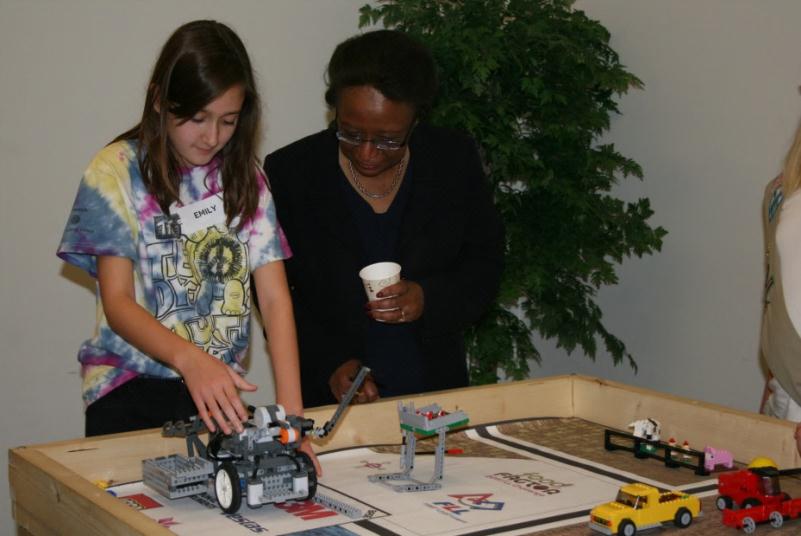