May 3, 2012 at 6:27 PM ET by Matt Compton
Twitter Facebook Email
Summary:
President Obama hosts a reception marking the holiday at the White House

One hundred fifty years ago, an outnumbered band of Mexican troops faced an invading French army twice its size. But on May 5, 1862, at the Battle of Puebla, the smaller army crushed the larger force.

When the news of the Mexican victory at Puebla reached this house, this country was in the midst of its own struggles. But soon after, the U.S. lent assistance to help Mexico definitively expel the French from their land. And ever since, the United States and Mexico have lived intersecting and overlapping histories. Our two countries share the ties of history and familia and values and commerce and culture. And today, we are more united than ever -- in friendship and in common purpose.

Right now, there are more than 50 million Americans of Latino descent -- one sixth of our population. You’re our neighbors, our coworkers, our family, our friends. You’re starting businesses. You’re teaching in classrooms. You’re defending this country.  You’re driving America forward.

And for our part, we know that securing our future depends on making sure that all Americans have the opportunity to reach their potential. 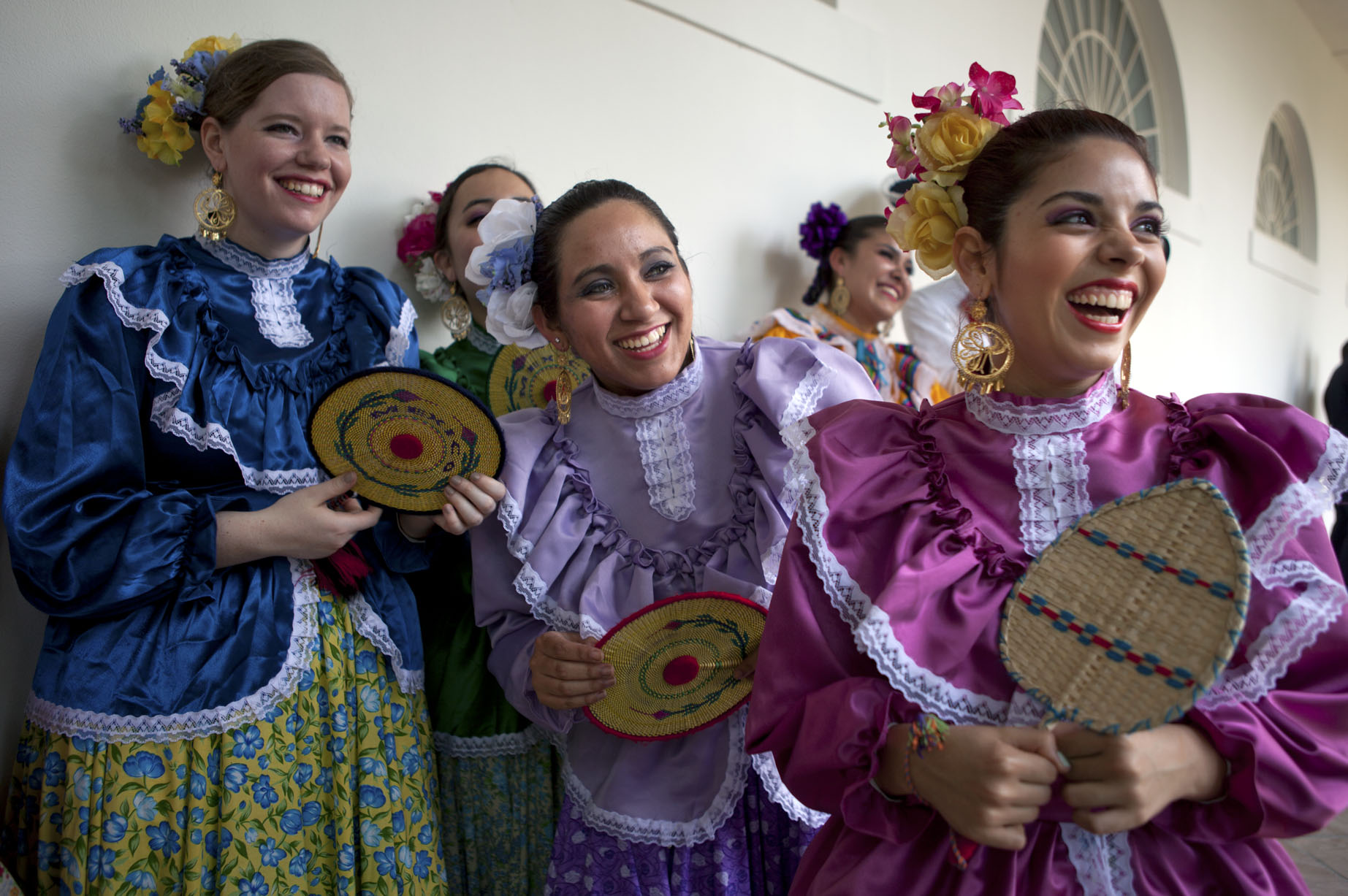