On the Road in Atlanta: Focus on HIV/AIDS

May 3, 2012 at 11:26 AM ET by Grant Colfax
Twitter Facebook Email
Summary:
The White House LGBT Conference on HIV/AIDS in Atlanta, Georgia brings together advocates, community organizers, health care providers, and elected officials for an important conversation on the impacts of HIV/AIDS on the LGBT community. 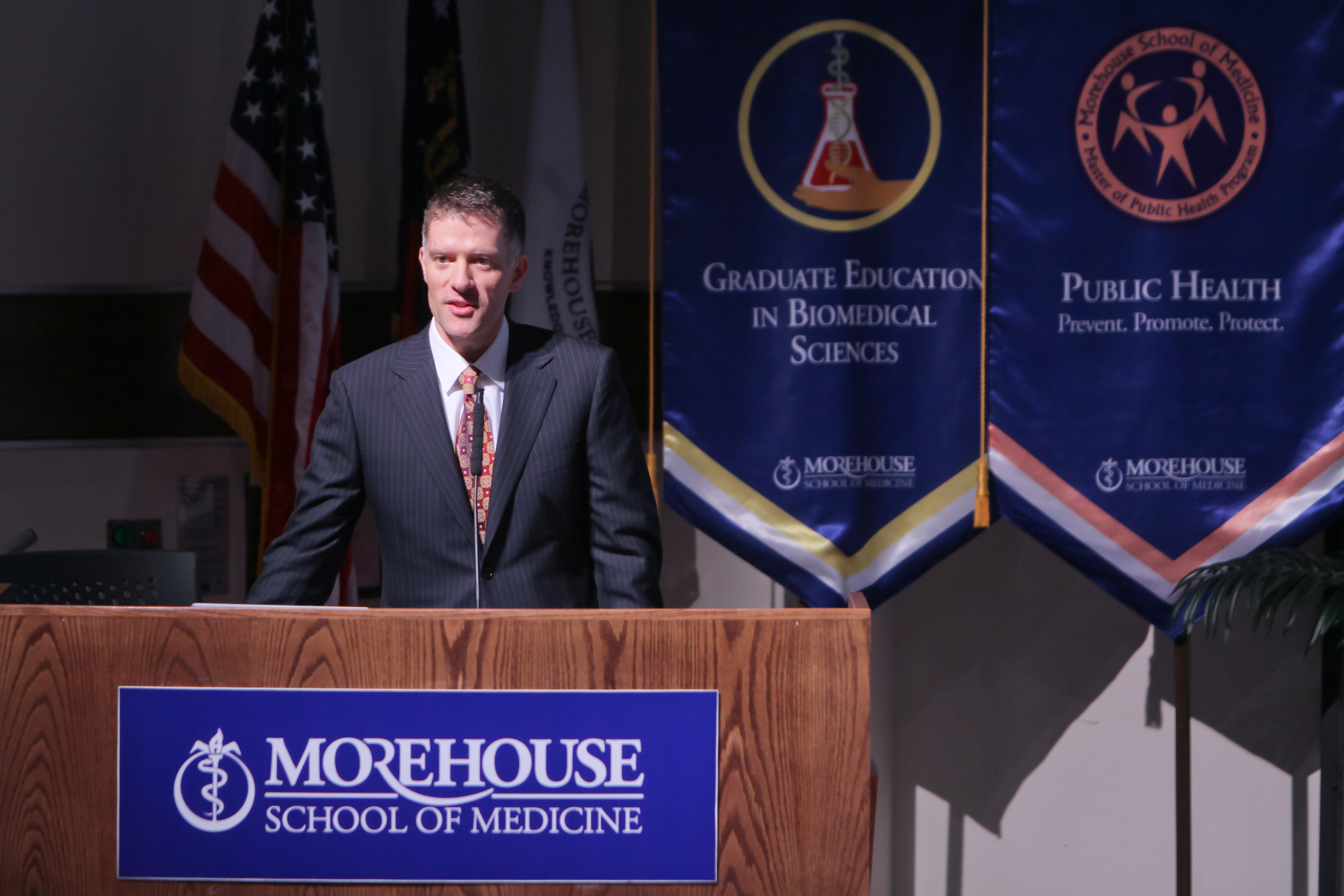 Last month, the White House Office of Public Engagement and Office of National AIDS Policy partnered with Morehouse School of Medicine to host the White House LGBT Conference on HIV/AIDS in Atlanta, Georgia. Hundreds of advocates, community organizers, health care providers, elected officials, and interested members of the public joined Obama Administration officials in Atlanta for an important conversation on the impacts of HIV/AIDS on the lesbian, gay, bisexual, and transgender (LGBT) community.

There have been tremendous advances in HIV testing and treatment. But there is still much work to do: there are nearly 50,000 new HIV infections in the United States each year. Among these new infections, nearly two-thirds are among men who have sex with men, with infection rates the highest among black men. And gay men are 44 times more likely to be HIV-infected compared to other men in the United States.

The Conference focused on the ground-level implementation of the National HIV/AIDS Strategy, including discussions about what interventions need to be scaled up; how to collect data and measure outcomes among LGBT populations;  technical assistance and skills-building needs; and challenges ahead. The day began with opening remarks by Dr. Kevin Fenton of the Centers for Disease Control, who framed the data on HIV/AIDS, shared his insights about how HIV impacts the LGBT community, and outlined some of the important steps the CDC is taking to address the epidemic.  Dr. Fenton’s remarks were followed by panel sessions, including one moderated by former Surgeon General Dr. David Satcher, featuring nationally recognized experts and advocates on important topics including “Overcoming Disparities, Getting to Equity” and “Improving Health Outcomes through Science, Policy, and Practice.”  The morning session concluded with remarks by Dr. David Malebranch of Emory University School of Medicine.

We are in a pivotal moment to change the course of this epidemic and realize the President’s vision, as stated in the National HIV/AIDS Strategy, of reducing HIV incidence, increasing access to care and optimizing health outcomes, and reducing HIV-related health disparities. In Atlanta and across the country, organizations and individuals are doing important and innovative work to prevent and address HIV/AIDS in the LGBT community.  Engagement with community and academic partners continues to be critical to the successful implementation of this Strategy.