May 4, 2012 at 5:02 PM ET by Matt Compton
Twitter Facebook Email
Summary:
Unless Congress takes action, more than 7 million students around the country will rack up an average of $1,000 of extra debt each. 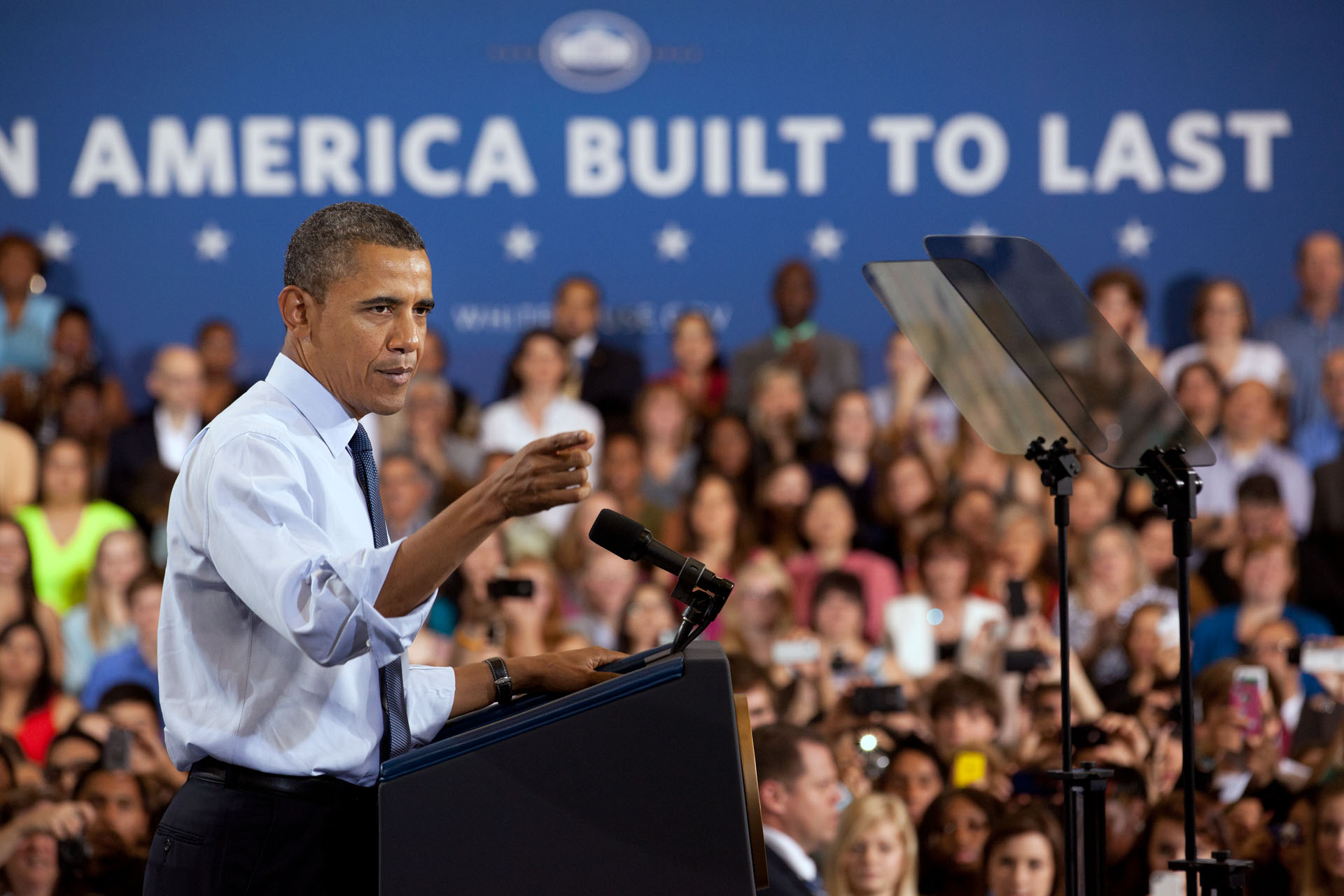 Today, President Obama continued his push to prevent interest rates on students loans from doubling on July 1 -- as they're currently scheduled to do.

Unless Congress takes action, more than 7 million students around the country will rack up an average of $1,000 of extra debt each.

In a speech today at Washington Lee High School in Arlington, Virginia, the President told students and parents that education has become more than a luxury.

"[It] is an economic imperative that every American should be able to afford," he said.

The Obama administration has taken a number of steps that to keep higher education within reach of the middle class -- including reforming the student loans system and using the savings to help more people afford college.

But it's going to take Congress to keep interest rates on federal student loans from doubling, and today, the President called on lawmakers to act:

You guys shouldn’t have to pay an extra $1,000 just because Congress can’t get its act together. This should be a no-brainer. This is something that we need to get done.

So the good news is, the Senate will vote next week on a bill that would keep student loan rates from doubling. And some Republican senators look like they might support it. I’m ready to work with them to make it happen. But unfortunately, rather than find a bipartisan way to fix this problem, the House Republicans are saying they’re only going to prevent these rates from doubling if they can cut things like preventive health care for women instead. 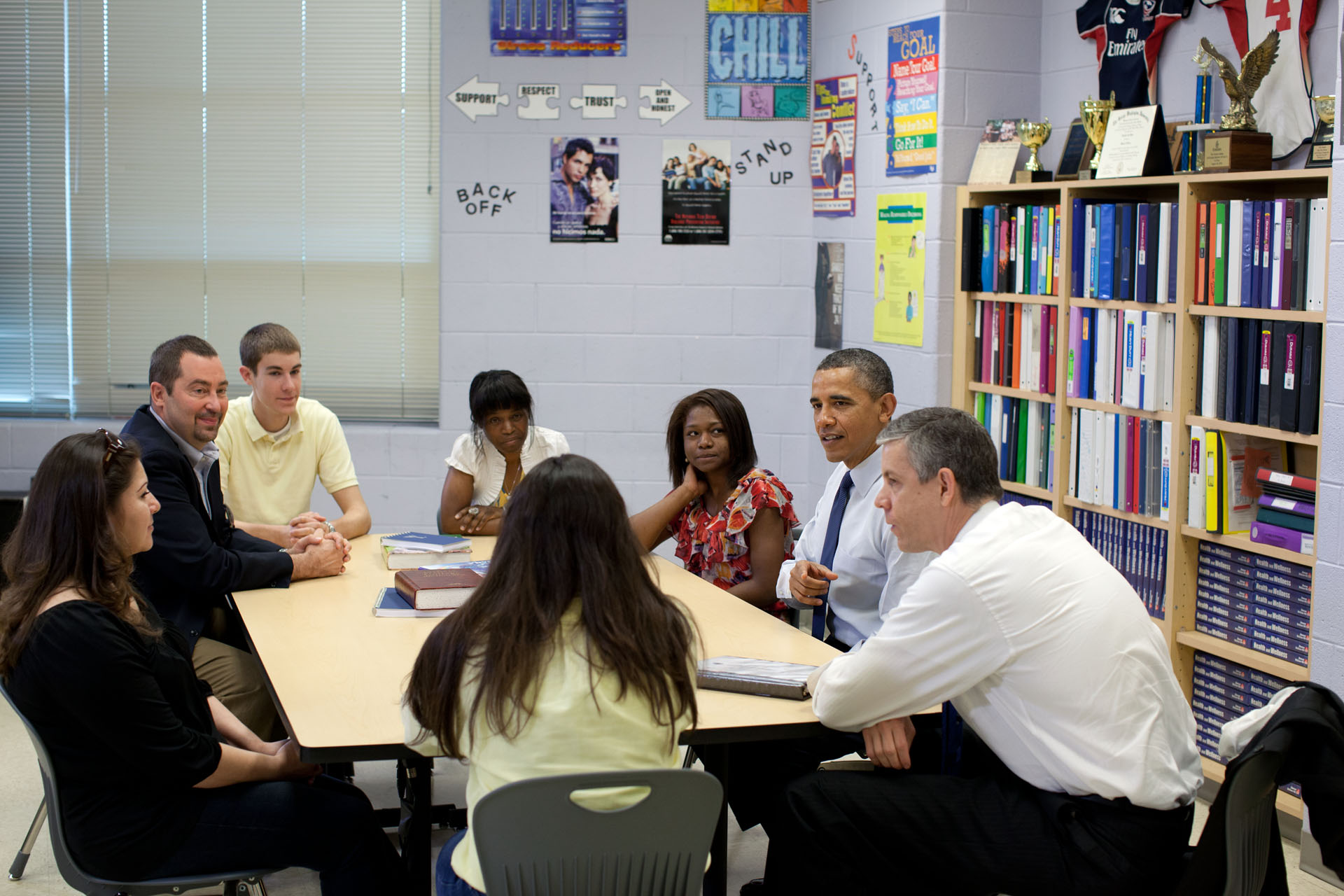