May 7, 2012 at 12:50 PM ET by John Boyer
Twitter Facebook Email
Summary:
Motivated by a desire to help others, John Boyer, founder of Abilitiessoft, Inc., continually works to eleviate the difficulties he faced growing up with a disability and finding that there was an inadequate amount of STEM material in offered in braille. 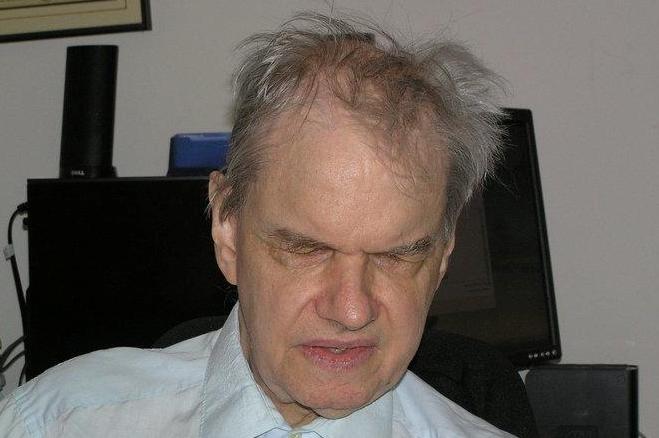 John Boyer is being recognized as a Champion of Change for leading education and employment efforts in science, technology, engineering and math for Americans with disabilities.

Blindness is the most prevalent impairment in the world. The World Health Organization estimates that there are 314 million people with vision impairments; 45 million of whom are blind. Every five seconds one person in the world goes blind and a child goes blind every minute.

From his home in Madison, WI, John Boyer supervises an international group of software developers who are working to create programs designed to increase educational and employment opportunities for persons in the blind community by making current STEM research and dialogue available to blind people.

Earlier in his career, Mr. Boyer led a volunteer effort to develop Liblouis, a basic translator and back-translator program for working between text and braille. As the chief engineer, Mr. Boyer wrote the code or instructions that tell the computer what to do. As lead developer of this project he recruited and supervised a group of volunteers who contributed their specialties to the project. That software library is currently being used by numerous international corporations and organizations for the blind.

Mr. Boyer's new project is called BrailleBlaster. It is an open source, cross-platform transcription software project. BrailleBlaster will have global applications, and will be localized into most major languages. It will be fully usable in speech or braille by persons who are blind or visually impaired. This software is being designed for use in Windows, Macintosh, and Linux operating systems and with common screen readers.  It will have visual display controls that make it maximally accessible for users with low vision and other visual disabilities.

Mr. Boyer is motivated by his religious faith and by his desire to help others who experience the same difficulties that he lives with. He welcomes the assistance of volunteer programmers who wish to contribute to his efforts.

Jiohn Boyer, founder of Abilitiessoft, Inc., creates open source adaptive software which makes Web pages available to blind persons through a Braille display. The company's current project, BrailleBlaster, will allow the integration of text with Braille graphics such as maps and graphs into a format accessible to blind people.