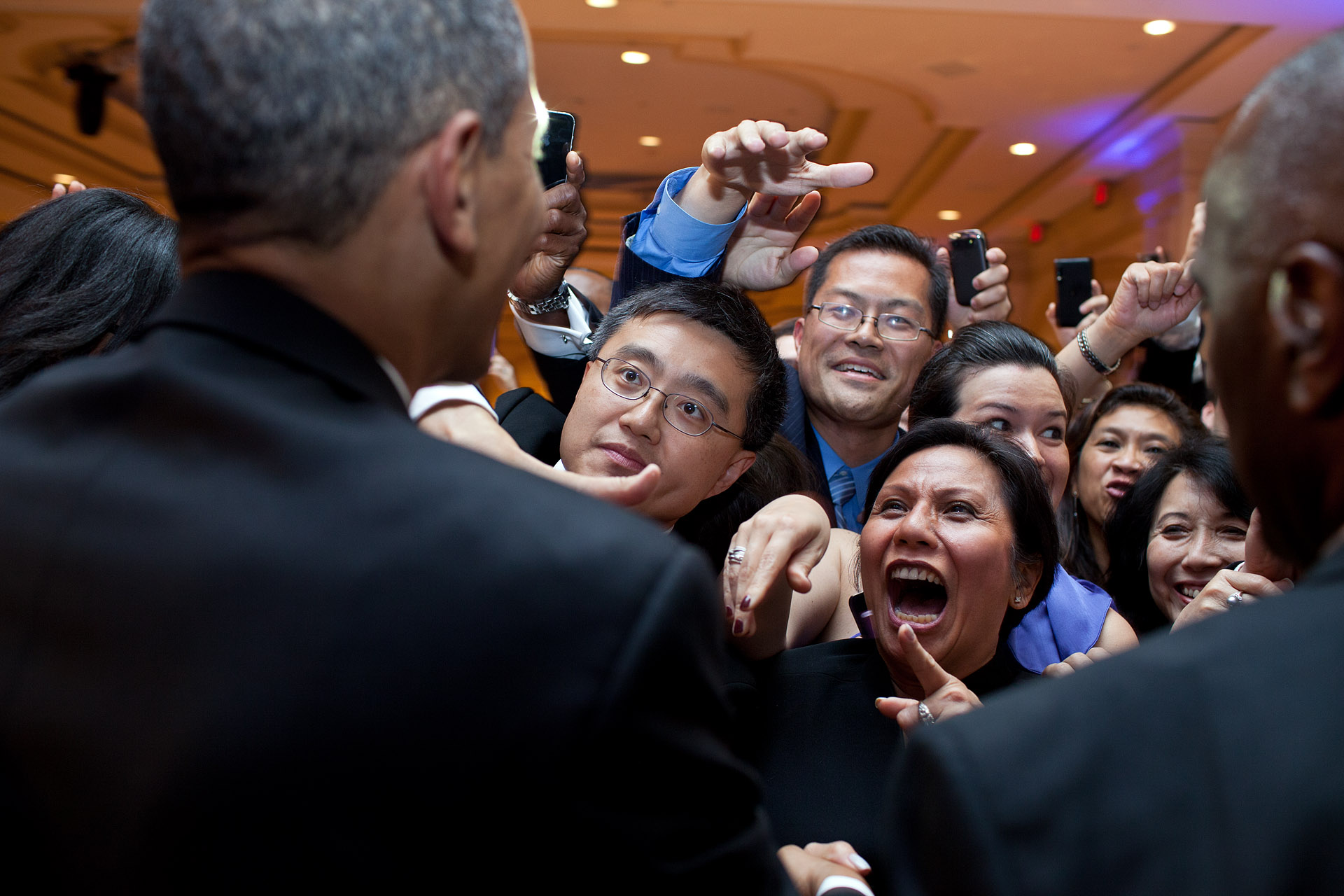 Last night, I was proud to hear President Obama speak to over 1,000 Asian American and Pacific Islander (AAPI) leaders and community members at the Asian Pacific American Institute for Congressional Studies (APAICS) 18th Annual Awards Dinner in Washington, DC.  We heard the President highlight the many contributions made by AAPI pioneers and trailblazers, dispel the myth of the "model minority," reaffirm his Administration's commitment to address the specific needs and concerns of AAPIs, and speak eloquently about a shared future in which the next generation has more opportunities than the generations that came before.

The President concluded by telling the powerful story of Gordon Hirabayashi, who will be honored later this year with the Presidential Medal of Freedom:

In the midst of World War II, when the son of Japanese immigrants, Gordon Hirabayashi, ignored the curfews and refused transfer to an internment camp; when he was jailed for his defiance; when he later appealed his conviction and took his case all the way to the Supreme Court -- he understood that he was fighting for something larger than himself.  And he once said, "I never look at my case just as a Japanese American case.  It's an American case, with principles that affect the fundamental human rights of all Americans."  (Applause.) And while Gordon is no longer with us, later this year I'll award him the Presidential Medal of Freedom -- the highest civilian award America has to offer.  (Applause.)  Because he reminds us that each of us is only who we are today because somebody, somewhere, felt a sense of responsibility -- not just to themselves, but to their family, and their communities, and to this country that we all love.


Watch the President's speech or read his remarks.