Ed. note: This is cross-posted from Homeroom 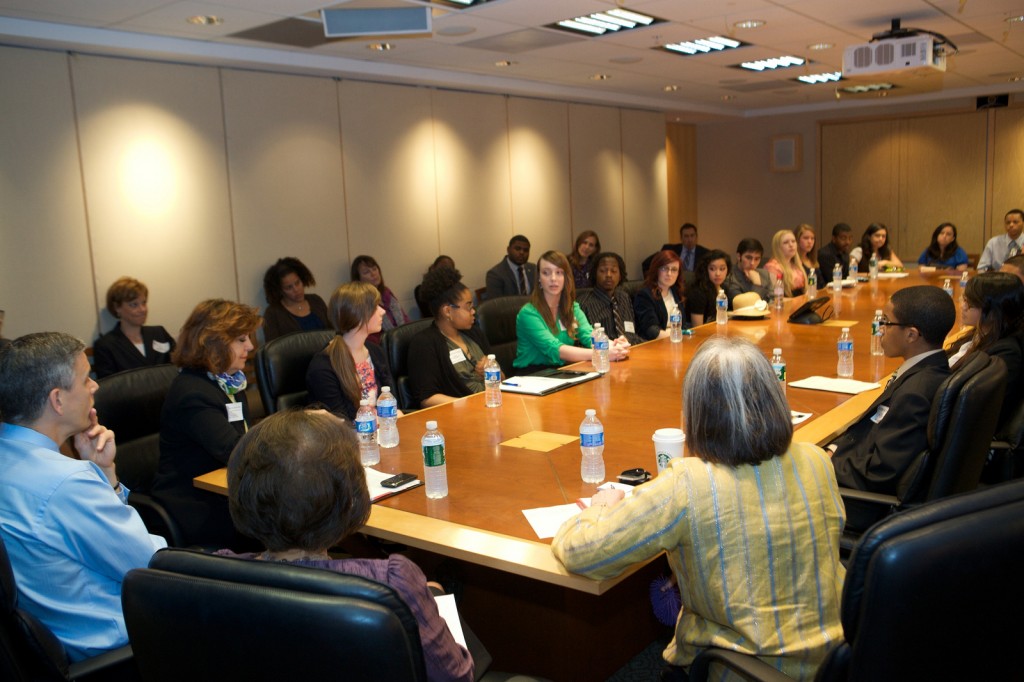 The men and women serving in our Armed Forces make incredible sacrifices in service to our country. And so do their family members. Through multiple deployments and frequent moves, the spouses and children of service members live in constant transition.

In April - the Month of the Military Child - Secretary Duncan released a letter to school superintendents providing guidance on meeting the unique challenges faced by military-connected students.

During their K-12 education, these children move from six to nine times, and Duncan’s letter calls for school districts across the country to plan smooth transitions for them.

The letter provides additional guidance for school districts and schools (read the letter here), but what the letter fails to mention is what inspired the letter in the first place.

The discussion was part of Secretary Duncan’s Student Voices Series, which regularly engages students and increases connections between ED policies and student needs. The students’ descriptions of their educational experiences were thoughtful and poignant, often revealing heartfelt and persuasive arguments for why we need to do more to assist school personnel in understanding the needs of 1.2 million military-connected children.

The students spoke candidly about their challenges. Many talked about the hardships one experiences when moving to new schools, including transferring course credits. For several students, when their credits did not transfer, they could not progress through high school with their peers, and in several instances, they were not identified as “graduating seniors” at their new schools, despite the fact that they would have been “seniors” at their prior schools.

One student talked about her challenge of communicating with a deployed parent during school hours because of a “no cell phone” policy, and another explained her frustration that her high school wouldn’t be live streaming graduation so that her deployed father could watch the ceremony.

The conversation during this meeting helped Secretary Duncan understand how children are affected by policy, and contributed to the letter’s urging  schools to take immediate steps to provide assistance, including adopting and/or implementing the Interstate Compact on Educational Opportunity for Military Children.

The Secretary’s Student Voices sessions are designed for the Secretary and his senior staff to listen and learn from young Americans. But they also have an impact on policy, and in this case produced almost immediate action. That’s one powerful example of why listening to student voices matters, and the Secretary looks forward to more such conversations.