May 30, 2012 at 3:33 PM ET by Matt Compton
Twitter Facebook Email
Summary:
American exports are up. To keep the momentum going, President Obama signs a renewal of the Export-Import Bank. Learn more. 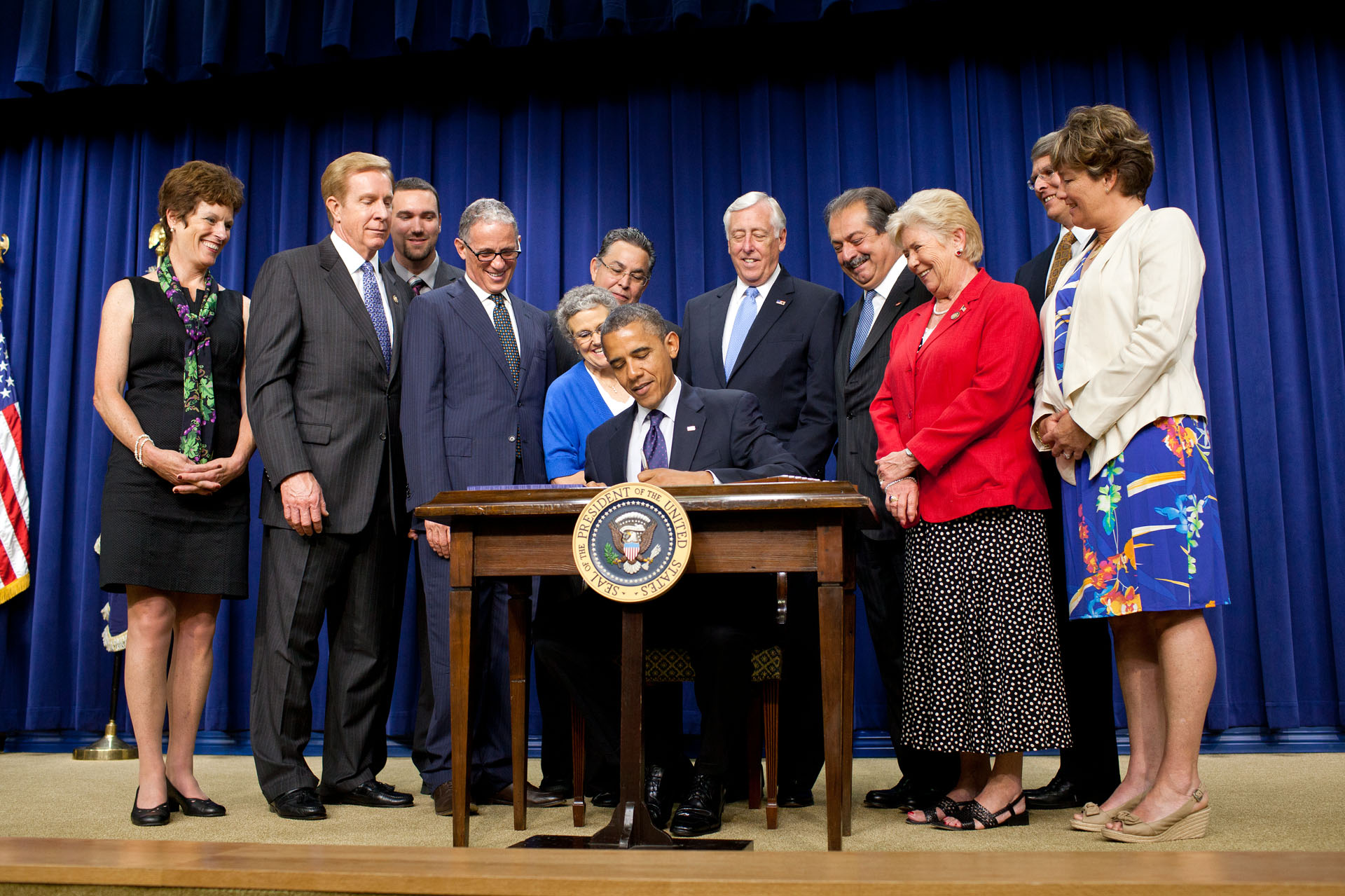 Through the course of the past twelve months, U.S. companies exported $2.15 trillion worth of goods.

That figure breaks a record -- it's a 36 percent increase from the level of exports in 2009, and in fact, it's the most we've ever exported in one, 12-month period. Some 9.7 million people went to work because of these exports -- which is itself an increase of 1.2 million export-related jobs since 2009.

And part of the reason for that success has been the Export-Import Bank. The Bank, which is 78 years old, offers assistance to companies around the world that buy American products -- in order to help boost the sale of those goods.

The Bank's charter was set to expire at the end of the month, but with a bipartisan agreement from Congress, the President was able to extend the Bank's mandate through September of 2014.

"By reauthorizing support for the Export-Import Bank, we’re helping thousands of businesses sell more of their products and services overseas," the President said. "And in the process, we’re helping them create jobs here at home."