The Power and Importance of a Father 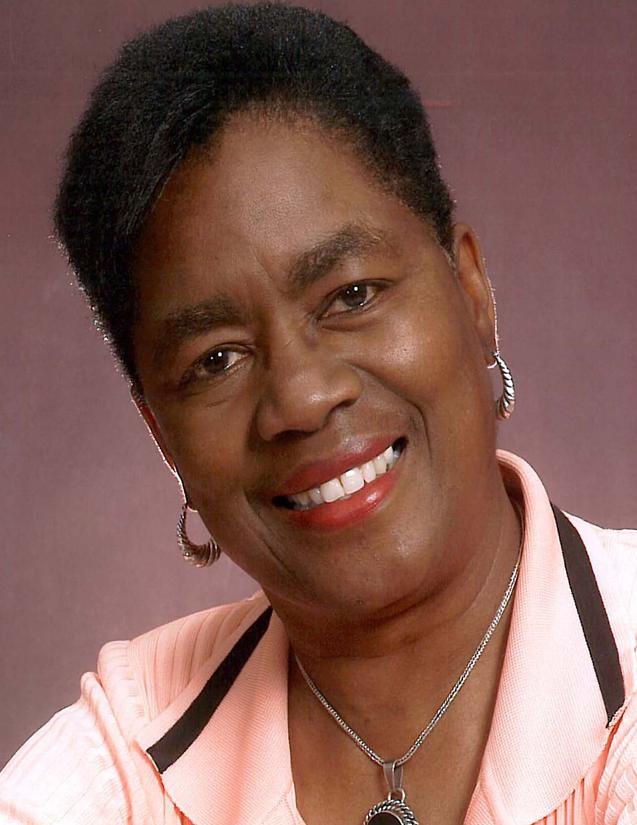 The White House Office of Public Engagement and Office of Faith-Based and Neighborhood Partnerships honors 10 individuals who are doing tremendous work in the fields of fatherhood and low-income men and boys. Because of her work in this field Dr. Barbara Williams-Skinner is being recognized as a Champion of Change.

I grew up with a wonderful, God-fearing mother, who was role-model, first teacher, and arch of safety for me and my seven siblings. From her, I learned that I was valued, loved, and could be anything I wanted to be even though we were very poor. My incredible mother became everything important to my world except the one thing she could never be, the father I never had.

The lack of a father left me and my sibling without the sense of protection from mean streets; an understanding and appreciation for authority; and the kind of priceless security that a good, caring father brings to children.

Tragically, with Fathers’ Day approaching, nearly 30% of white children, 72% of African American children and 40% of Hispanic children grow up without a father present. Many ordinary and well-known Americans grow up to accomplish much without fathers; and every single-parent mother deserves endless thanks for their contribution. Yet, the grim realities of the connection between fatherlessness and teen pregnancy, school dropout rates, youth violence, crime and other self-destructive behaviors are undeniable.

Dr. Barbara Williams-Skinner is the President of Skinner Leadership Institute.