Showing up for Kids

June 13, 2012 at 11:53 AM ET by John Sowers
Twitter Facebook Email
Summary:
John Sowers was inspired to do something more for children without fathers, so he began The Mentoing Project's iniative to make sure that every young person in America that needed a mentor had one. 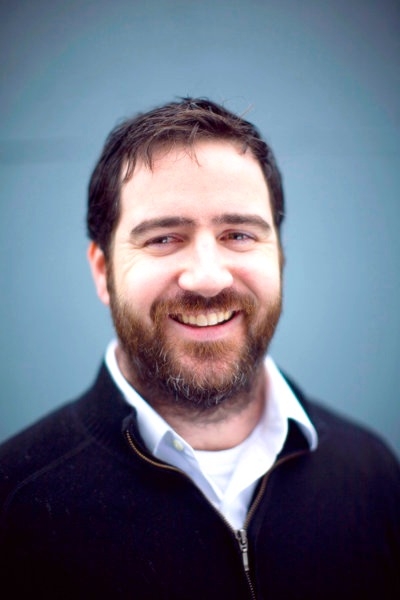 The White House Office of Public Engagement and Office of Faith-Based and Neighborhood Partnerships honors 10 individuals who are doing tremendous work in the fields of fatherhood and low-income men and boys. Because of his work in this field John Sowers is being recognized as a Champion of Change.

A couple years ago, I was honored to hear President Obama speak on fatherhood at a White House town hall meeting. I was moved as he shared his heart – reminding us of the grim realities of fatherlessness.

“Children without fathers are more likely to drop out of school and wind up in prison. More likely to have substance abuse problems, run away from home and become teenage parents themselves. I say this as someone who grew up without a father in my own life.”

As the President shared his experience of fatherlessness, I thought of my own story. My dad moved to Texas when I was two and became an infrequent visitor. Once a year or so, he drove up from Texas to Little Rock. I wanted him to stay longer than two days. Every time he left, my heart would break. I would die again.

Something stirred in me as I heard the President call us to change. He was standing with us – arm in arm – commissioning us to step up, to do something for the fatherless generation. I left that room with fresh resolve, ready to take his call and shout it from the rooftops. It was a galvanizing moment for me. Since that day, we at The Mentoring Project began asking bold questions:

•  What if every young person in America who needed a mentor had one?

•  How would that change our communities and our country?

•  How would that change us?

We moved forward in boldness, targeting cities with large “waiting lists” for mentors. These waiting lists are filled by fatherless youth, put on the list by single moms asking for help. We launched the ‘End the List’ Campaign in Portland, with the goal to recruit and train a mentor for each child on the waiting list. We serve several other cities, helping them do the same thing. We just launched DontBuyTheTie.com, challenging people to give Father’s Day away to a child in need, and have seen a tremendous response.

We believe that we win by showing up in the lives of these kids. We must show up and care for them. We believe mentors are the silent heroes of the movement. And we believe the movement begins with you.

John Sowers is the President of The Mentoring Project.

President of The Mentoring Project