Working with the Strength of Fathers to Build Stronger Kids

June 13, 2012 at 11:07 AM ET by J. Michael Hall, M.Ed., J. Michael Hall
Twitter Facebook Email
Summary:
J. Michael Hall leads the Strong Fathers - Strong Families iniative in hopes of letting men know what makes a father strong but we leaving it to them to realize where they have strengths and weaknesses. By focusing on what fathers do well and giving them the opportunity to do some of those things with their children, Strong Fathers - Strong Families moves men from dwelling on their deficits to living in their strengths. 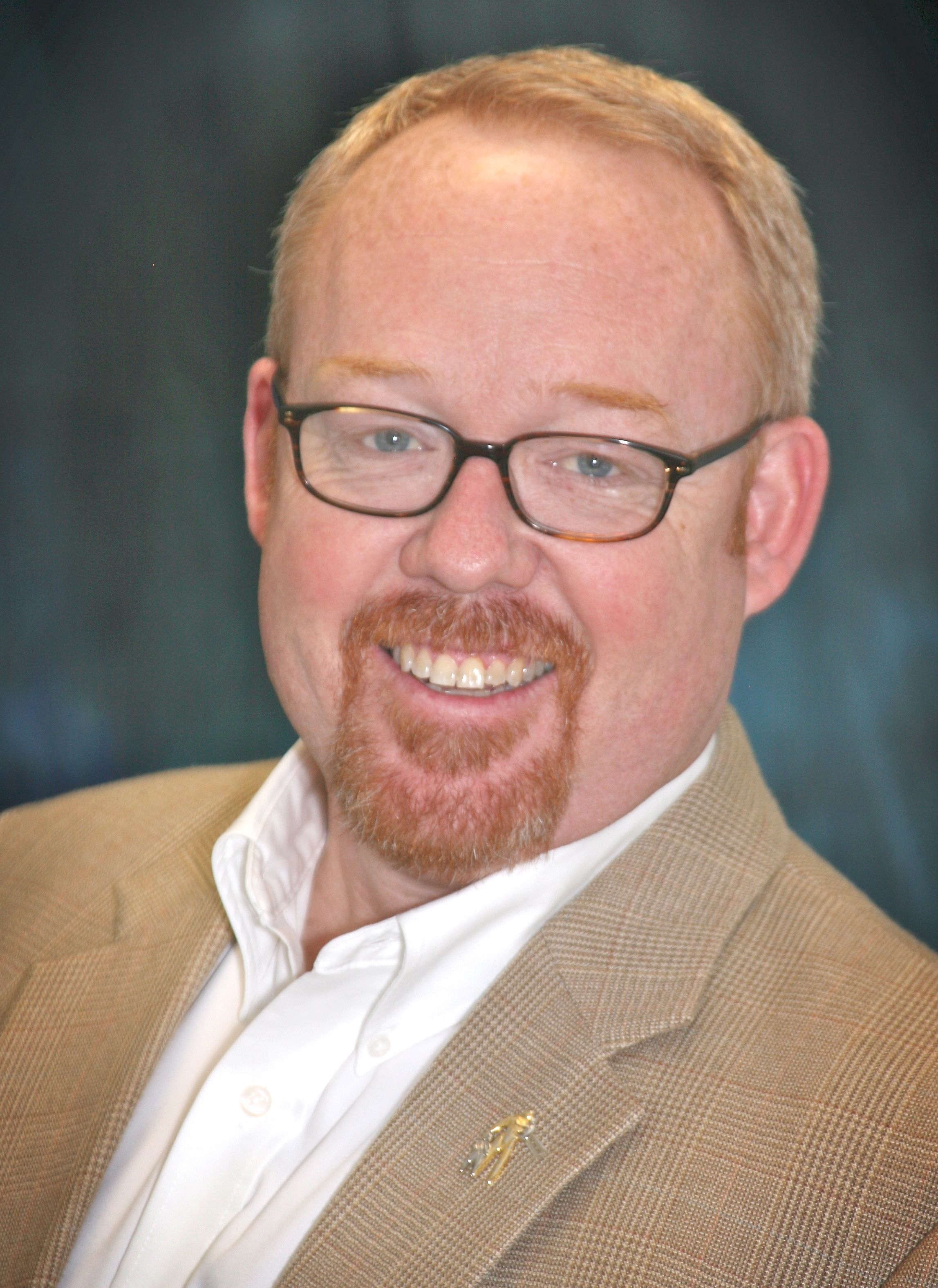 The White House Office of Public Engagement and Office of Faith-Based and Neighborhood Partnerships honors 10 individuals who are doing tremendous work in the fields of fatherhood and low-income men and boys. Because of his work in this field J. Michael Hall is being recognized as a Champion of Change.

In workshops and conferences I introduce myself as a “recovering” middle school principal. Even though I only spent four years of my ten years as a public school educator as a principal, being a campus leader has changed my life forever. In January of 1999 I held my first “Dad’s Day” at Loflin Middle School. Something happened on that day that changed my life forever. As I spoke to dads and told them what the research said about what could happen to their kids if they were not involved, it hit me right between the eyes. I realized that as a young principal and a father to two young children, I was spending more time raising their kids than I was raising my own. It was devastating and liberating all at the same time. Two weeks after that father’s program, I resigned from my job effective at the end of the school year and returned to the classroom and to my family.

In 2003 I founded Strong Fathers-Strong Families and over the past nine years have worked face to face with over 110,000 fathers in schools and Head Starts in over 30 states.

Over the last nine school years we have developed very effective Bring Your Dad to School Days, Dad and Kid Math Nights, Science Nights, Reading Mornings, and several different community fatherhood programs. When dads participate, they go through the same devastation and liberation through our events with their kids. Our programs are built to let men know what makes a father strong but we leave it to them to realize where they have strengths and weaknesses. As we speak to what strong fathers do, our participants realize how they can step up to the plate without us telling them.

Men are liberated to see how simple it can be to connect to a child who loves them and just wants to spend time with their dad. Even though we have worked with many men that have faced multiple barriers in their lives, we have found that most are committed to being responsible fathers. In one study, results show that even young fathers with many disadvantages have found their role as a father as a “wake-up call” to be more responsible and to “pull their life together” for the sake of their child (Florshiem and Ngu, 2003).

Our best efforts working with men in schools, communities, and Head Start programs have come at the advent of informing men of their inherent strengths as masculine parents in the lives of their children. Consistently, research results show that men in early childhood programs were most likely to be involved when fathers were told that their involvement would benefit the child (Fagan & Palm, 2004). We have found the same to be true. By focusing on what fathers do well and giving them the opportunity to do some of those things with their children, we move men from dwelling on their deficits to living in their strengths. As fathers spend time with their children in these fun academic activities we see the light bulbs come on, we see them learn, and we see them teach their children and other fathers through their actions. I know this is true because I too learn from these Strong Fathers every day.\

J.Michael Hall is the President of Strong Fathers-Strong Families, LLC.