The Future of America’s Partnership with Sub-Saharan Africa

June 14, 2012 at 10:05 AM ET by Grant T. Harris
Twitter Facebook Email
Summary:
A new Presidential Directive places the United States in a stronger position to help our African partners seize the opportunities and meet the challenges facing the continent 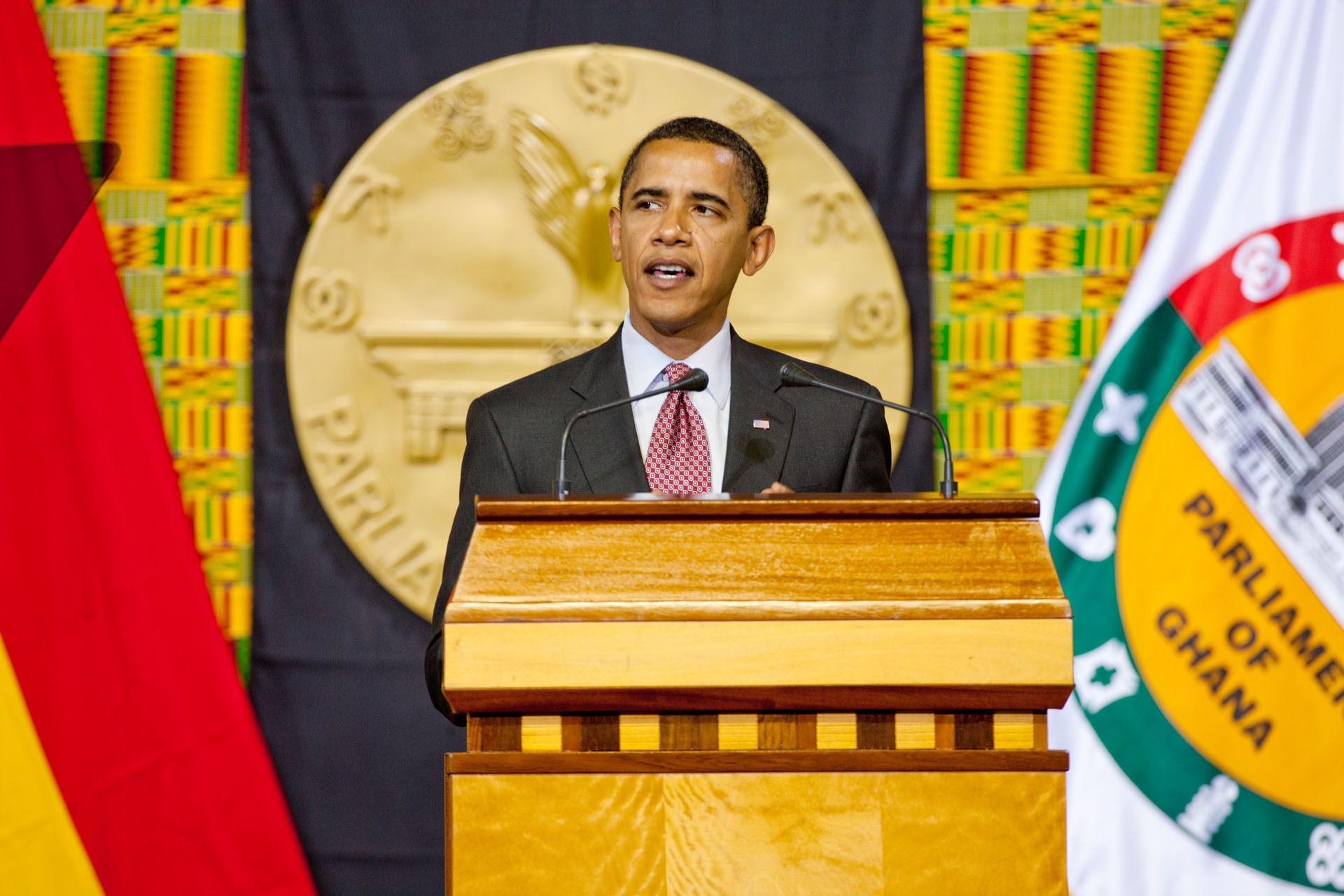 Today, President Obama took another step in deepening our partnerships with the nations and peoples of sub-Saharan Africa.  In signing a new Presidential Policy Directive on the region, President Obama has committed the United States to a forward-looking strategy in which we will work closely with our African partners to advance the prosperity, security, and dignity that citizens deserve.

Developed through a rigorous process that drew on the expertise of leaders from both inside and outside of government—including African voices—this new Directive places the United States in a stronger position to help our African partners seize the opportunities and meet the challenges facing the continent.

Two of these objectives—strengthening democratic institutions and promoting economic growth, trade, and investment—will receive particular attention.  Under the President’s strategy the United States will help strengthen institutions at every level, promote more open and accountable governance that advances the aspirations of Africans, and expand efforts to promote human rights and the rule of law.  Importantly, the strategy makes clear that the United States will not stand idly by when leaders threaten the credibility of democratic processes.

This strategy recognizes President Obama’s firm belief that—even as Africa faces enduring challenges—this is a moment of great economic promise for sub-Saharan Africa.  The United States has a unique opportunity to help ensure that the benefits of growth accrue to the many, not just the few.  We will work to expand sub-Saharan Africa’s capacity to access and benefit from global markets, promote regional integration, and strengthen economic governance.  U.S. companies can and should play a role in this process, bringing capital, technology, and American resourcefulness to support Africa’s continued development, as well as the creation of jobs in America.

At the same time, the strategy reaffirms the U.S. commitment to advancing peace and security on the continent and pursuing our global development priorities which help citizens live lives of opportunity and dignity.

Throughout all of these efforts, the United States will prioritize efforts to empower Africa’s next generation of civic leaders, entrepreneurs, and agents of change. Through the President’s Young African Leaders Initiative, we are providing the tools to support leadership development, promote entrepreneurship, and connect young leaders with one another, and with the United States. These capable individuals are already changing the continent for the better, and their ideas and ingenuity will shape the trajectory of Africa’s progress for years to come.

As the President said during his visit to Ghana, the people of Africa are ready to claim their future. This strategy makes clear that the United States will, in the spirit of partnership and mutual respect, stand with the people of Africa in support of their aspirations for a shared future of freedom and prosperity.

For additional information, see the Fact Sheet on the Obama Administration’s efforts in sub-Saharan Africa.

Special Assistant to the President and Senior Director for African Affairs