June 14, 2012 at 6:10 PM ET by Gautam Raghavan
Twitter Facebook Email
Summary:
Participants in the briefing share their ideas for ways in which the federal government can better serve the Korean American community and discuss how far Korean Americans have come in government and all sectors of society.

On June 7, the White House Office of Public Engagement, in collaboration with the Council of Korean Americans (CKA), welcomed more than 175 Korean American leaders from across the nation for a briefing by Obama Administration officials on issues of importance to the Korean American community. 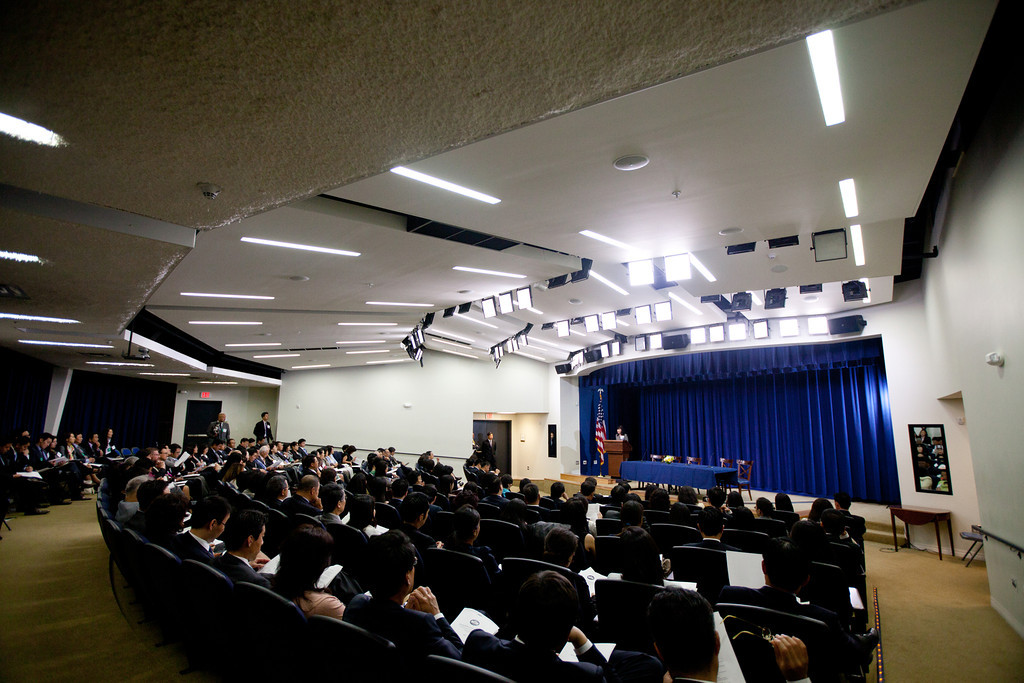 The briefing was kicked off by Chris Lu, Cabinet Secretary and Co-Chair of the White House Initiative on Asian Americans and Pacific Islanders (AAPIs), who welcomed the participants to the White House, and noted that it was important for the federal government to hear from Americans about how it can better serve them.

Chris highlighted the Obama Administration efforts on behalf of the AAPI community over the past three years, including providing tax cuts for 1.5 million AAPI small business owners and over 7.5 million AAPI families.

Christopher Kang, Senior Counsel to the President, also spoke to the group and described the President’s commitment to ensuring diversity in judicial nominations.  Since taking office, President Obama has doubled the number of AAPI judges serving on the federal bench. Chris also noted that appointing AAPI judges adds role models for the community, and he looks forward to continuing to work with all members of the AAPI community to identify potential appointees.

To view the videos of the briefing, please click here for Part 1 and Part 2.