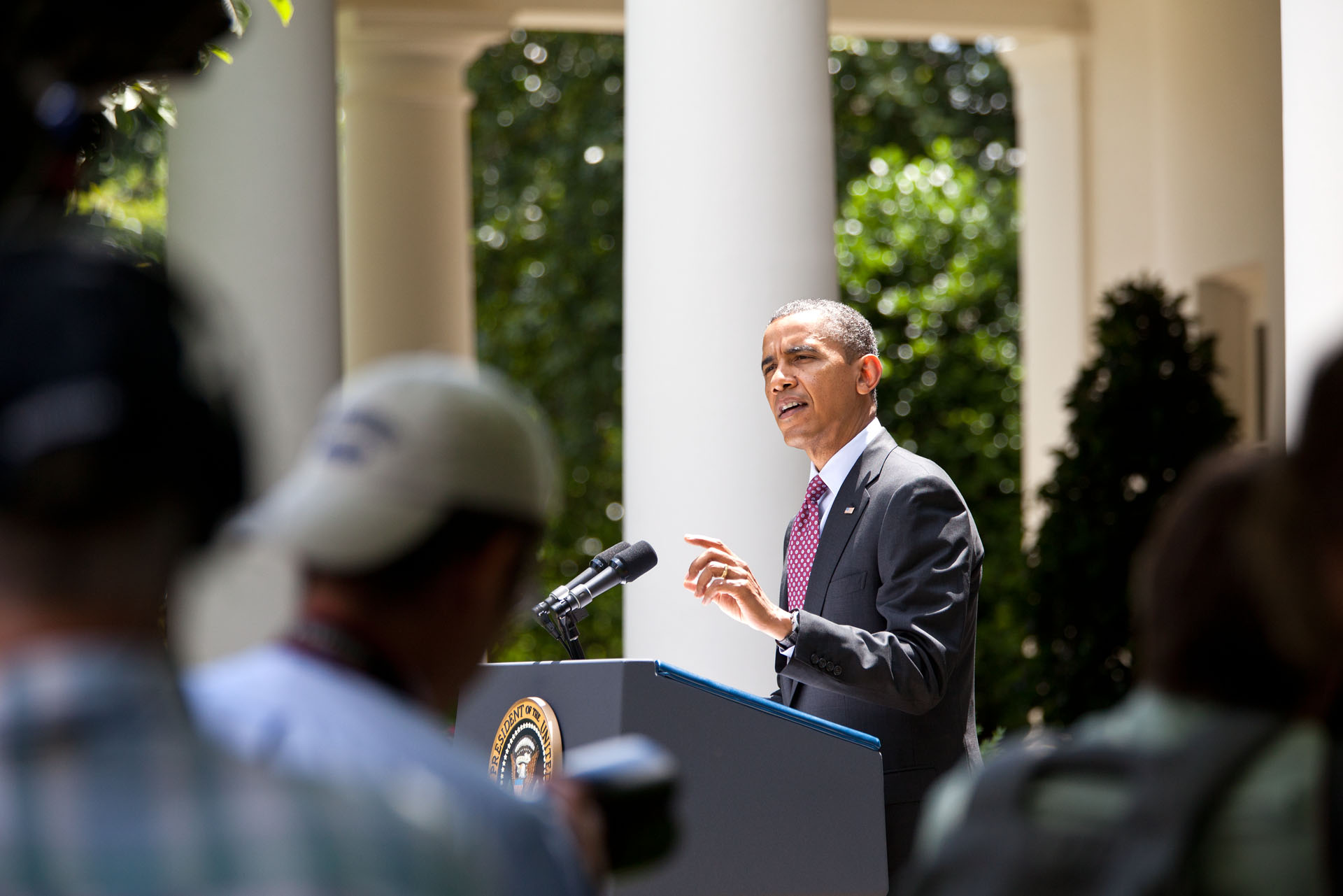 Speaking from the Rose Garden, President Obama addressed a new policy from the Department of Homeland Security aimed at making the nation’s immigration policy more fair and more efficient -- by removing the threat of deportation for young people who are low enforcement priorities.

Over the next few months, eligible individuals who do not present a risk to national security or public safety will be able to request temporary relief from deportation proceedings and apply for work authorization.

Now, let's be clear -- this is not amnesty, this is not immunity.  This is not a path to citizenship.  It's not a permanent fix. This is a temporary stopgap measure that lets us focus our resources wisely while giving a degree of relief and hope to talented, driven, patriotic young people.

Read the full remarks or watch the video below.

People around the country added their voice to the conversation and spoke out on Twitter. Take a look at what some of you had to say below, or on Storify: