June 19, 2012 at 10:45 AM ET by Michael Block
Twitter Facebook Email
Summary:
Texas State Senator Leticia Van de Putte explains why hiring veterans is a smart move and the right thing to do. 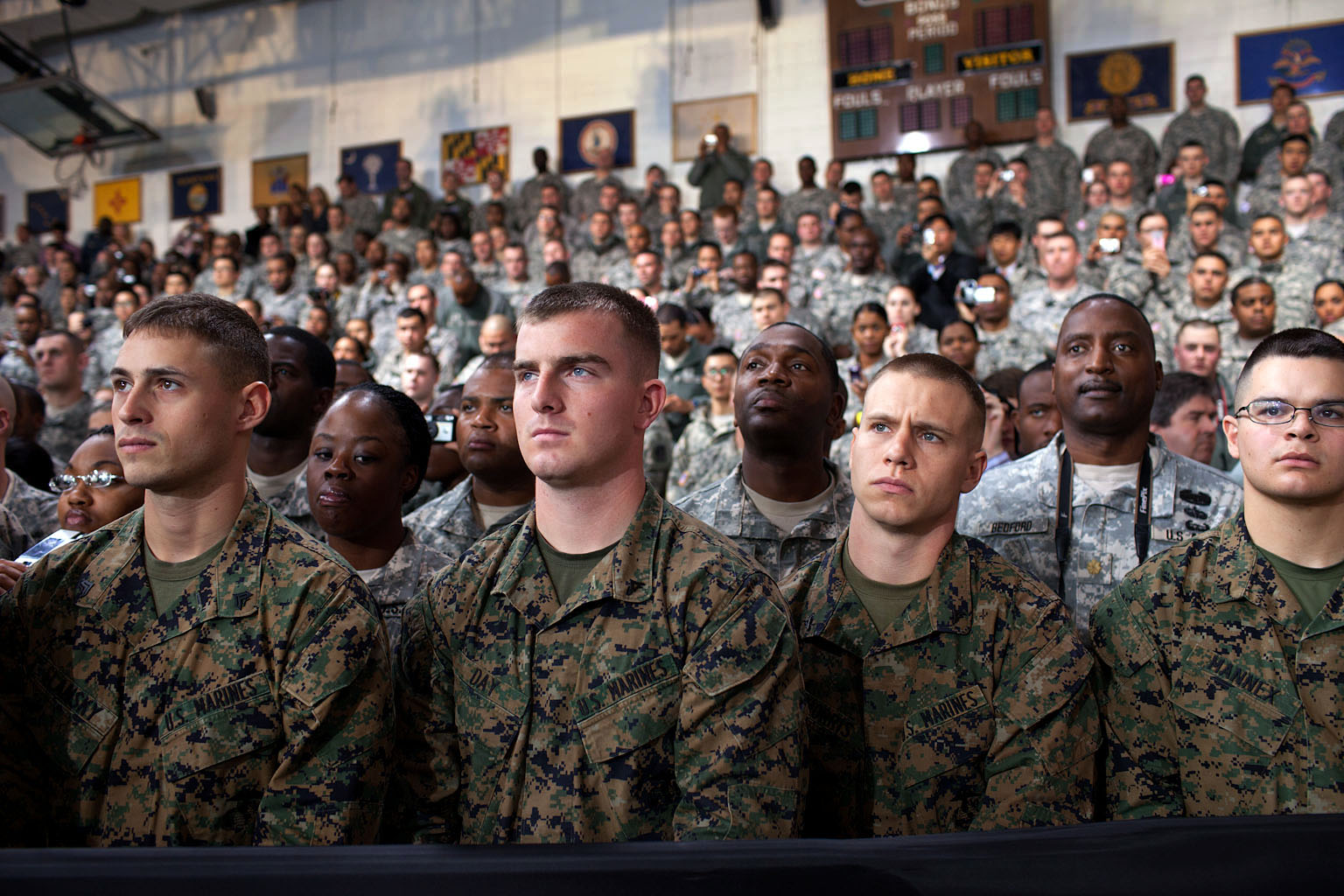 President Obama has called on Congress to act on a concrete plan which creates jobs and helps restore middle class security.  This plan, or Congress’ “To-Do List,” includes items like tax cuts for small businesses, and assistance to responsible homeowners – in other words, the kinds of priorities that Republicans and Democrats have worked together on in the past and should be able to work together on to help the economy and support the middle class.

Another common sense component of the “To-Do List” is helping our veterans find jobs. That’s why just last month, President Obama traveled to the Honeywell Golden Valley facility in Minnesota where he highlighted the need to honor our commitment to returning veterans by passing legislation which creates a Veterans Jobs Corps.  The Jobs Corps would honor our commitment to returning Afghanistan and Iraq veterans by helping them obtain jobs as cops and firefighters and in other fields serving their communities.

Texas State Senator Leticia Van de Putte shares the President’s belief that we must help those who have bravely served our Nation and that by doing so we will build a stronger middle class and a better America.  That’s why she recently had this to say in an op-ed which ran in the El Paso Times, San Antonio Express-News, and the Austin Business Journal among others:

Texas businesses would be well served by the unique combination of experiences veterans gained while serving our country. Veterans who move on to private-sector employment consistently demonstrate leadership, teamwork, loyalty and the highly valued ability to adapt to changes in the marketplace.

In addition, our armed services employ personnel managers, finance analysts and thousands of other positions important to the success of all nonmilitary, private-sector industries.

Technology-related jobs are another great example of employment opportunities for which many returning veterans would be a good fit. In fact, the men and women of today's military have a high rate of exposure to and familiarity with the world's most advanced technologies, preparing them for the kind of technology-intensive jobs that are driving our economy…

Given the incredible sacrifices made by our military in defense of our nation, we should all be strong advocates for increasing the employment opportunities made available to those brave individuals. After all, they served, they sacrificed and they returned home with the self-affirming strength that comes with overcoming major and often deadly obstacles.

You put a few people with those credentials on your team, and you're going to be amazed by what you get.