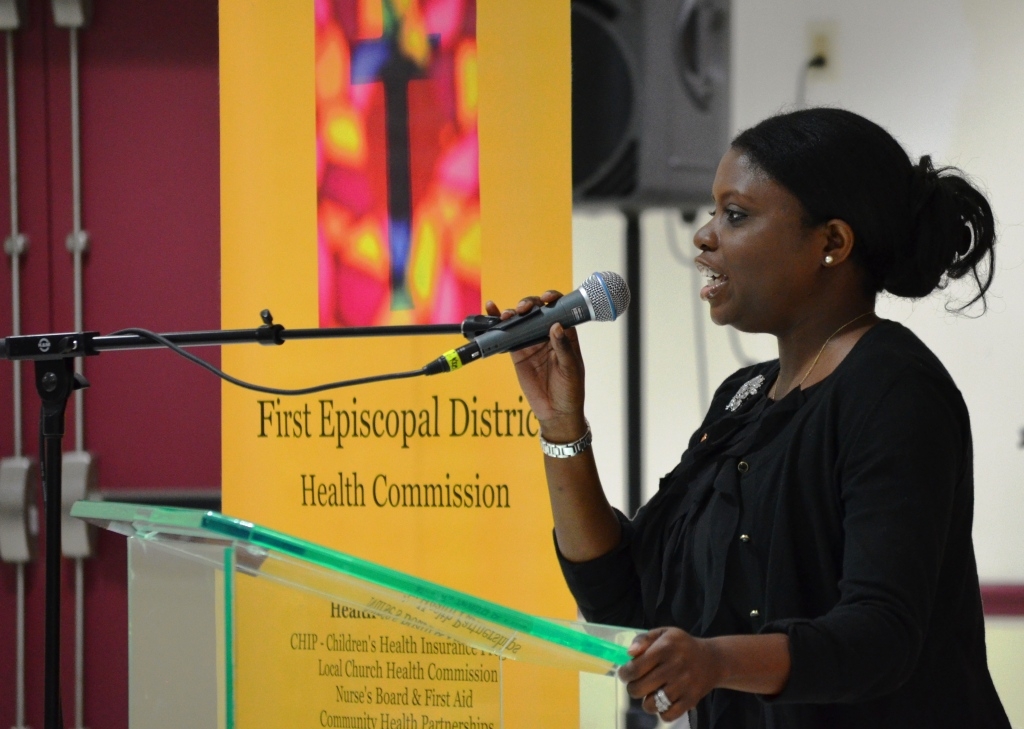 Heart disease and stroke are the first and fourth leading causes of death in the United States, respecitvely. Responsible for 1 of every 3 deaths in the country, heart disease is an even greater risk in the African American community. Although African American adults are 40% more likely to have high blood pressure, they are 10% less likely than their non-Hispanic white counterparts to have their blood pressure under control.

The Manage BP with AMEChealth.org campaign will initially involve 10 AME churches in the New York City metropolitan area and will reach more than 20,000 congregants. The launch is just the beginning of a larger program, which will expand to include 4,000 AME churches across the nation. 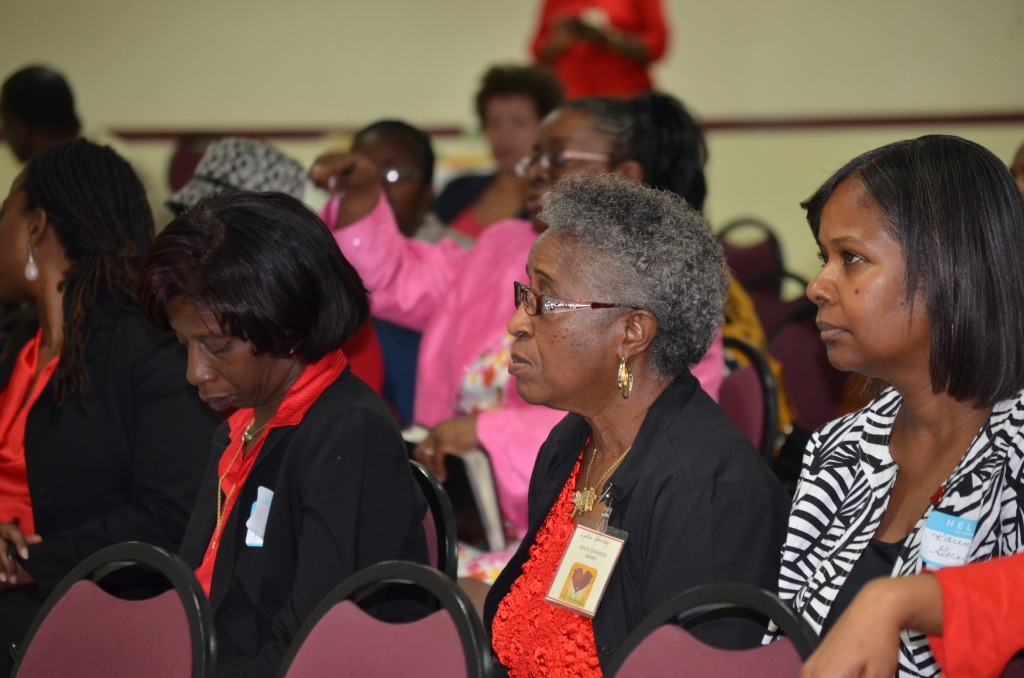 AMEC Health Ministers will be trained to partner with congregants to take blood pressure readings and to encourage healthy diet and smart exercise decisions. Healthy diet and exercise education will include food preparation and nutrition classes and educational webinars.

Blood pressure readings will be stored electronically via congregants’ mobile devices and (with the congregants' permission) can be readily shared with physicians and other providers. Welch Allyn Corp. provided 50 blood pressure monitors to support the initiative. The campaign is designed as an offline and online program supporting congregants that may not have ready computer access.

I served as the keynote speaker of the launch with AMEC clergy, leaders, Health Ministers, and other public/private stakeholders at Greater Allen Cathedral in New York City. Former Congressman Rev. Dr. Floyd Flake, who serves as the Senior Pastor at Greater Allen, opened the event with a prayer and emphasized the importance of educating congregants and the community at large about hypertension and related chronic illnesses.

In her opening remarks, Rev. Dr. Burnett said, “Manage BP with AMEChealth.org is a public-private consortium that shares a common vision to improve the health outcomes and reduce health disparities in vulnerable populations." Other partners represented at the launch were the NYC Department of Health, NextPHR, and Boston Scientific.

Chevy Cleaves, Vice President, Global Diversity and Inclusion of Boston Scientific said, "Boston Scientific shares AMEC Health’s vision to reduce health disparities and to improve cardiovascular outcomes among historically underserved patient populations. We are proud to support the Manage BP effort and believe that by leveraging a coalition of partners, we have a tremendous opportunity to implement measurable interventions that can be replicated within the communities that we serve."

Innovative public/private partnerships like these underscore the critical role that faith and community leaders play in reducing chronic disease and health disparities.

More information about this program is available at www.amechealth.org

Acacia Bamberg Salatti is the Deputy Director of the Center for Faith-based and Neighborhood Partnerships (The Partnership Center) at the U.S. Department of Health and Human Services.