Ed. Note: This is a cross-post from Fast Lane, Secretary of Transportation Ray LaHood's official blog

Last Friday afternoon, President Obama signed legislation that will put thousands of construction workers on job sites across the country and supports our commitment to restoring America's infrastructure.

This transportation bill, Moving Ahead for Progress in the 21st Century (MAP-21), will sustain our Highway Trust Fund and provide states and communities with two years of steady funding to build needed roads, bridges, and transit systems. It also builds on DOT's efforts to improve safety across all forms of transportation and to make progress on transportation alternatives as we have done during the last three years. 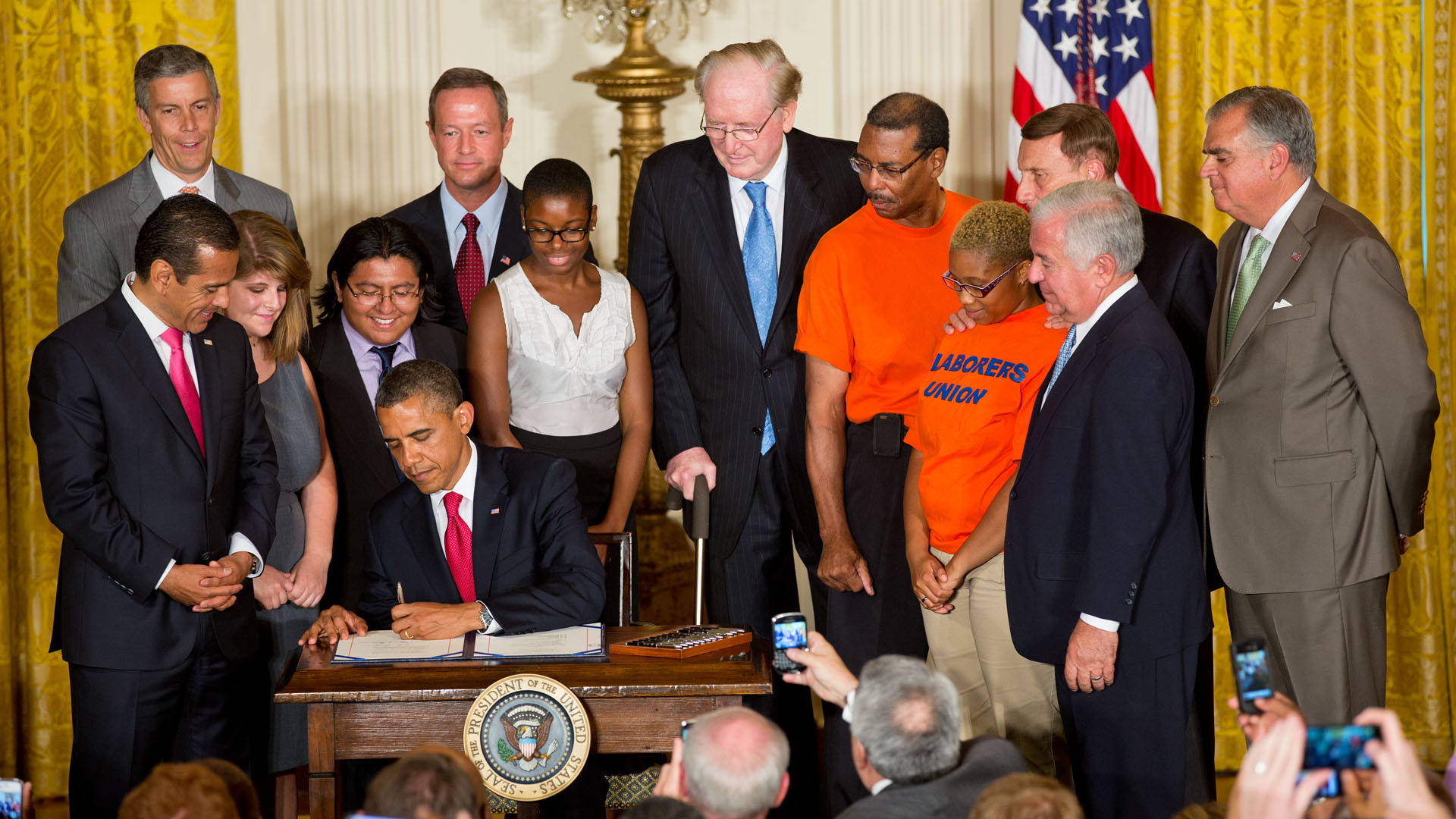 It's a good, bipartisan bill that will strengthen America's transportation system and grow our economy. As the President said:

"The construction industry, for example, was hit brutally hard when the housing bubble burst. So it's not enough to just keep construction workers on the job doing projects that were already underway. For months I've been calling on Congress to take half the money we're no longer spending on war and use it to do some nation-building here at home."

Many people are going to go to work as a result of this, building roads and bridges. As Maryland Governor Martin O'Malley noted, in that state alone, more than 10,000 men and women will be on the job thanks to the projects this legislation will support.

Now, of course, we have more hard work ahead of us. We look forward to putting this bill to work quickly and effectively in communities across the nation.

We're committed to working closely with our stakeholders to make progress on transportation alternatives as we have done over the last three years. We want to ensure that local communities are able to build the multimodal, sustainable projects they want–options ranging from passenger rail and transit to bicycle and pedestrian paths. 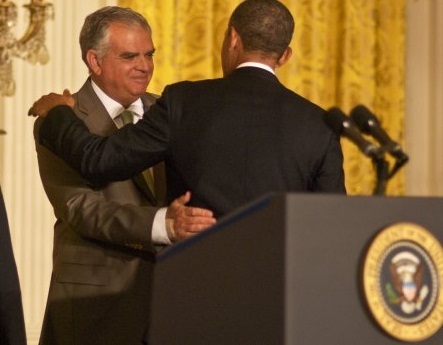 
Additionally, we will also:

These are the kinds of challenges transportation professionals look forward to; at DOT we call them opportunities.

That's the task ahead, and that is what this DOT will do.