July 11, 2012 at 10:46 AM ET by Jonathan Greenblatt
Twitter Facebook Email
Summary:
WorkAdvance, the recipient of a Social Innocation Fund grant, helps people looking for work get the career counseling, interviewing skills, and referrals to full-time jobs with room for advancement.

This story highlights the work of the Social Innovation Fund, established by the bipartisan Edward M. Kennedy Serve America Act in 2009 and administered by the Corporation for National and Community Service.

Travis is a single father of two from Tulsa, Oklahoma.  Since 2008, Travis had bounced between part-time and temporary jobs. His wages had peaked at around $10 per hour, though he needed at least $12-$14 an hour to support his family. With limited interviewing and workforce experience, he didn’t think he would ever find full-time work – let alone have a career.

Travis found a solution when he was referred to Madison Strategies Group’s (MSG) WorkAdvance program in August 2011. 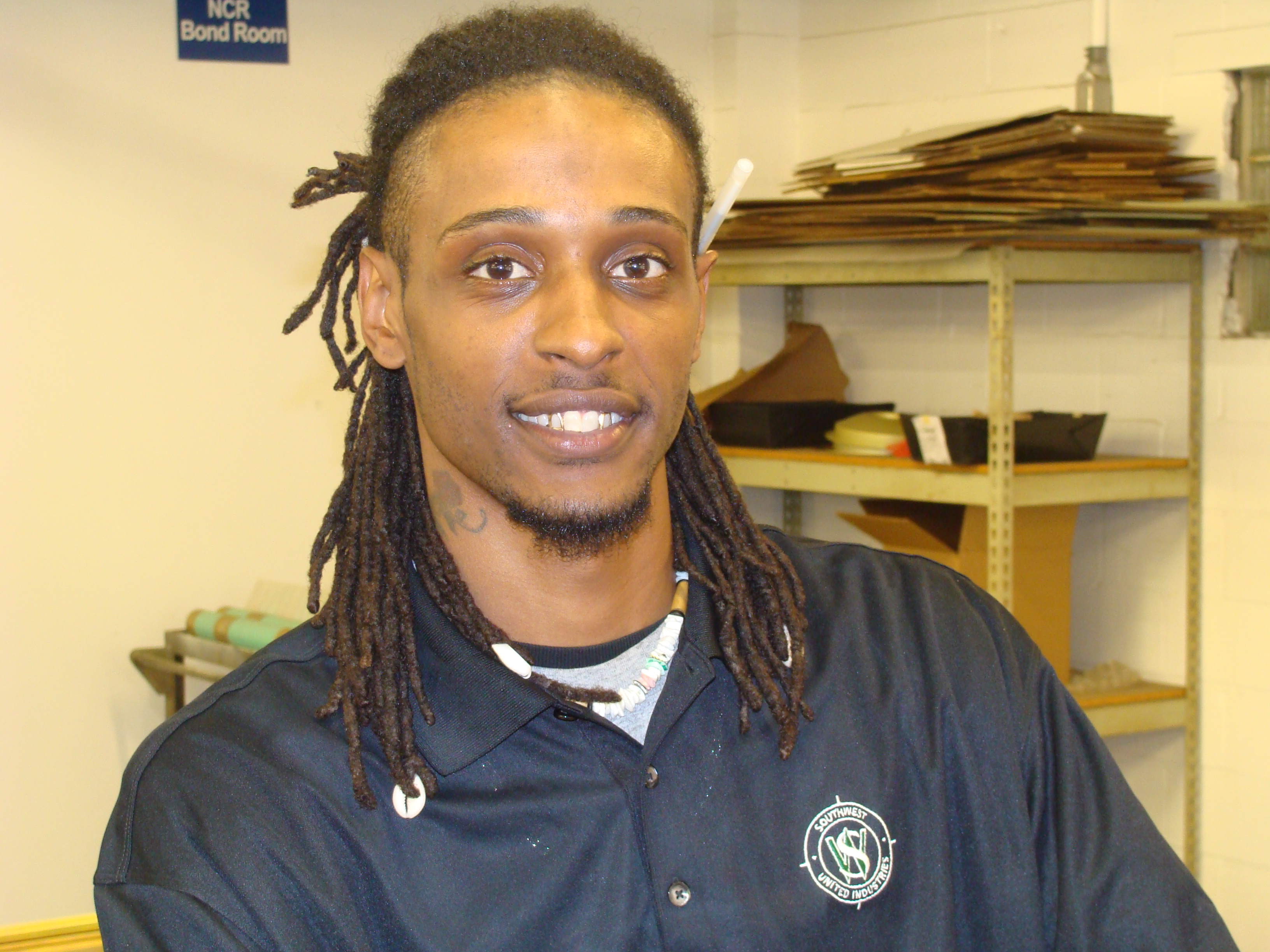 Through WorkAdvance, Travis received career counseling, gained interviewing skills, and was referred to full-time jobs with room for advancement. In less than three months, Travis was working for Southwest United Industries as a shipping and receiving clerk making $12 an hour. With the continued support of WorkAdvance, Travis earned a raise in less than one year on the job. He’s now earning $14.50 an hour in a stable, full-time position.

The success of the MSG’s WorkAdvance program lies in its focus on the needs of employers as well as the needs of jobseekers. When WorkAdvance first opened its doors in Tulsa, it identified transportation as a growth industry with significant labor market and skills gaps. MSG worked with transportation companies to understand their needs. In the process, MSG identified high-quality, career-track job opportunities in the sector and developed programs to prepare adults like Travis to be hired and to excel.

The WorkAdvance model was developed by the Mayor’s Fund to Advance New York City, the NYC Center for Economic Opportunity (CEO), and from research results from several national studies. The model builds on evidence showing that an industry-focused approach to workforce development can improve job placement rates and wages.

Based on WorkAdvance’s success, the Social Innovation Fund provided a grant to the Mayor’s Fund to Advance New York City and CEO to spread WorkAdvance programs to new communities in New York, Oklahoma and Ohio.

Since receiving SIF funding, more than 450 other adults have been served by WorkAdvance programs, and 110 have already found new jobs.  This investment is making sure that Travis is just one of many WorkAdvance success stories, and that training programs like these can continue to help people across the country find promising new careers.

Travis’s story is part of our ongoing effort to highlight how social innovators are strengthening our communities and addressing social needs across the country. We hope stories like this inspire you to think creatively and take action in your own community.