July 19, 2012 at 4:51 PM ET by Matt Erskine
Twitter Facebook Email
Summary:
Attracting foreign direct investment (FDI) to the United States, and the jobs that come with it, has been a priority of the Obama administration since it came into office. 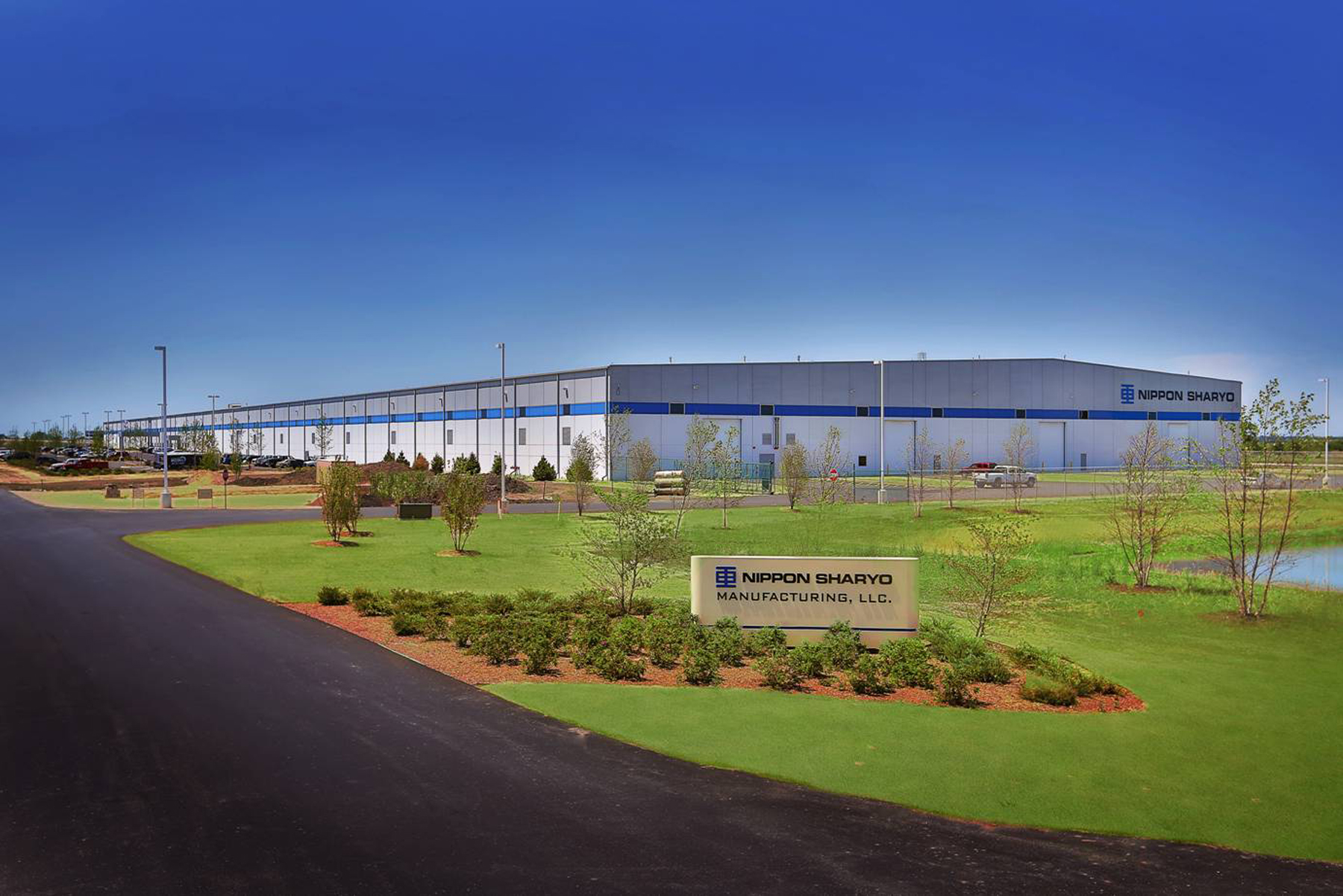 Ed. note: This is cross-posted from The Commerce Blog.

Attracting foreign direct investment (FDI) to the United States, and the jobs that come with it, has been a priority of the Obama administration since it came into office. Business programs from every federal agency have been thoroughly ramped up, and a new initiative targeting foreign companies thinking about locating in the United States, SelectUSA, was launched in 2011.

The United States is already the largest recipient of FDI in the world. In 2010, such investment totaled $228 billion, up from $153 billion in 2009, supporting more than five million jobs throughout the country. Those workers made up 4.7 percent of total private-sector employment in the United State, with an annual payroll of $410 billion.

Success in attracting FDI doesn’t happen without a lot of hard, collaborative work on the part of states, municipalities, development agencies, and the federal government. I saw an excellent example of this today in the city of Rochelle, Illinois, where I participated in a ribbon-cutting ceremony to mark the opening of a new manufacturing facility for Nippon Sharyo U.S.A., the U.S. subsidiary of a Japanese manufacturer of railcars.

Nippon Sharyo has a long history of selling passenger railcars here in the United States. With the opening of this new plant in Rochelle, however, the company will be able to expand its U.S. operations, lower production costs, comply with the “Made in America” requirements of many of its buyers, and—most important to the economy here—create 250 new jobs.

A number of entities, including the state of Illinois, the city of Rochelle, and the federal government, came together to ensure that job-creating enterprises such as Nippon Sharyo would find a place to do business here. The Commerce Department’s Economic Development Administration (EDA) was a part of that effort. Earlier this year, EDA awarded Rochelle $2.4 million to make improvements to the Rochelle Dual Access Railroad, a short-line railroad that services the industrial park where Nippon Sharyo is located. The upgraded rail line will allow for more efficient connections to the nearby main lines of the Union Pacific and Burlington Northern Santa Fe Railroads.

And, vitally important, a $3 million EDA grant awarded to Rochelle in 2008 helped to build a critical overpass that led to the creation of the 2,000 acre industrial area where we met today.

The opening of Nippon Sharyo’s plant in Rochelle is a great example of how good things happen when the right partners in a regional economic ecosystem come together and increase their level of interaction: investments are made, jobs are created, and there is economic growth that brings benefits to the entire community.