President Obama Speaks to the Veterans of Foreign Wars

July 23, 2012 at 6:05 PM ET by Megan Slack
Twitter Facebook Email
Summary:
President Obama discusses the promises his Administration has kept to secure our nation, fight terrorism, renew American leadership in the world, better serve our troops and military families and honor our veterans 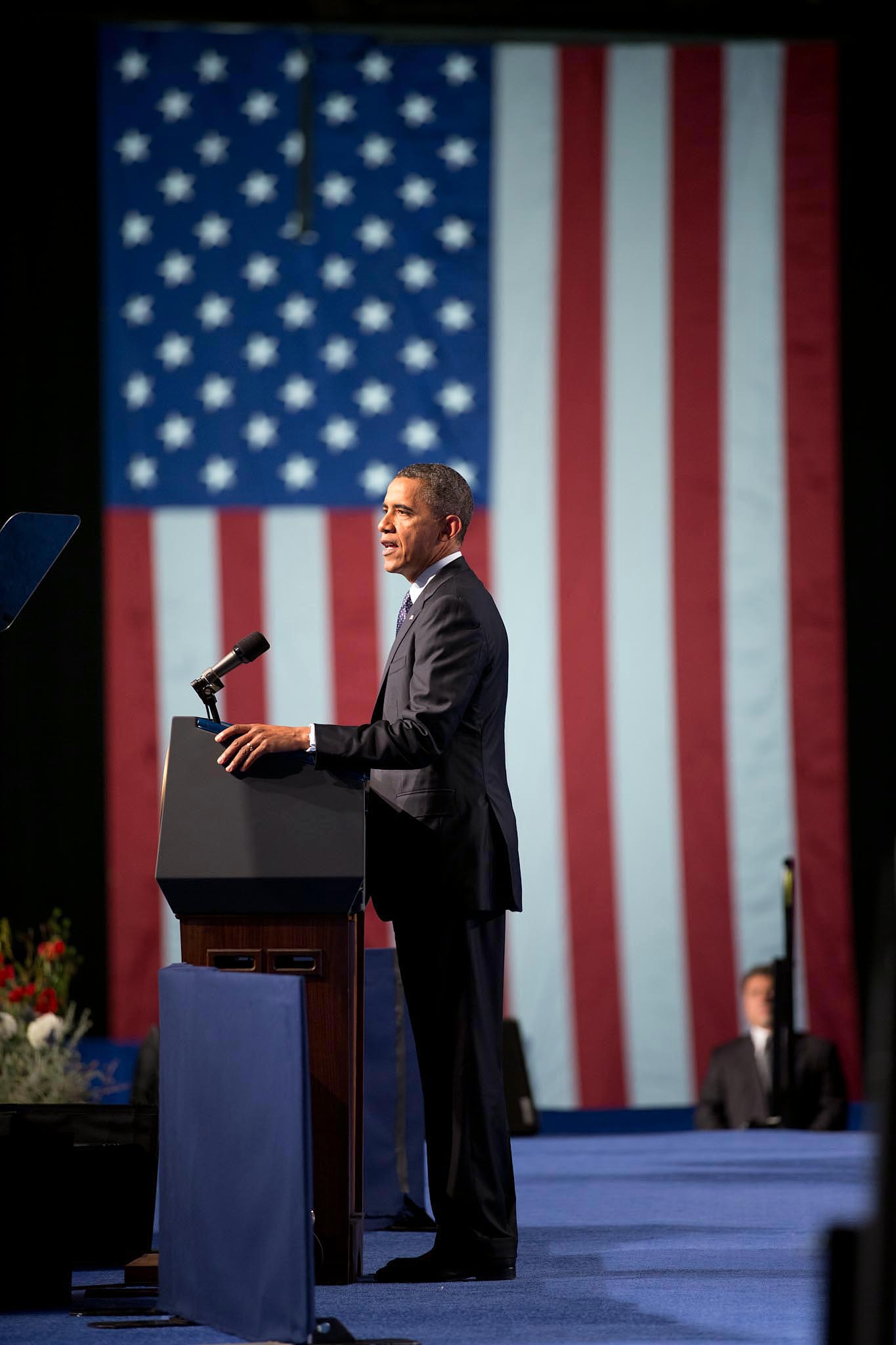 Today, President Obama spoke to the Veterans of Foreign Wars and discussed the promises his Administration has kept to secure our nation, fight terrorism, renew American leadership in the world, better serve our troops and military families and honor our veterans. He also thanked veterans for their service to our nation:

Even after you took off the uniform, you never stopped serving.  You took care of each other -- fighting for the benefits and care you had earned.  And you’ve taken care of the generations that followed, including our newest veterans from Iraq and Afghanistan.  On behalf of all our men and women in uniform, and on behalf of the American people, I want to thank you, VFW.  Thank you for your outstanding work.

Our troops have helped secure a better future for our country, the President said:

Thanks to the extraordinary service of our men and women in uniform, we’re winding down a decade of war; we’re destroying the terrorist network that attacked us; we’re strengthening the alliances that extend our values.  And today, every American can be proud that the United States is safer and stronger and more respected in the world. 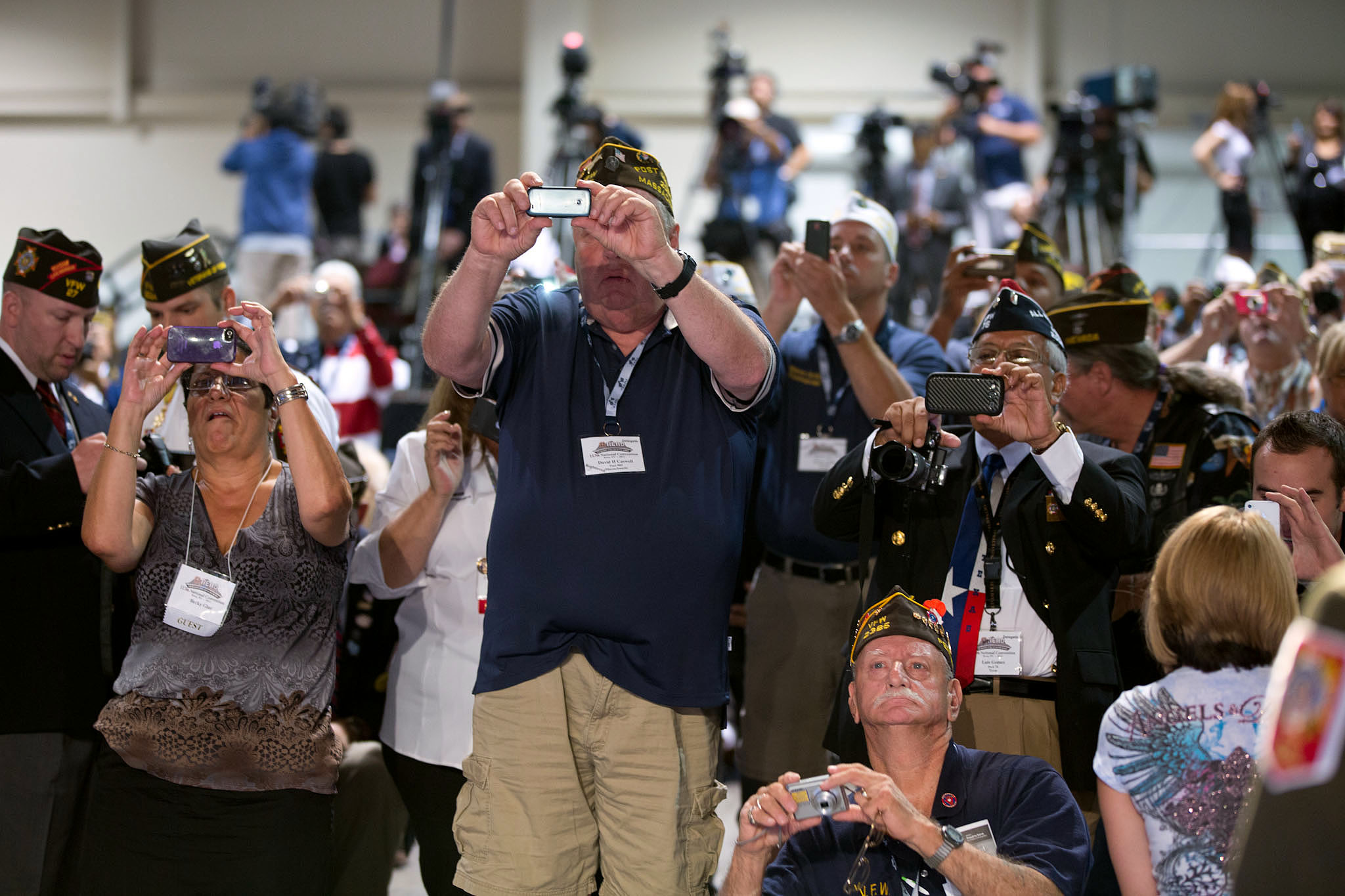 “Every generation among you served to keep us strong and free,” the President said. “And it falls to us, those that follow, to preserve what you won.”

President Obama discussed his administration’s work to strengthen our military, support military families and uphold the nation’s sacred trust with our veterans, and announced a redesign of the Transition Assistance Program, which helps service members transition to the civilian workforce:

We’re going to set up a kind of "reverse boot camp" for our departing service members.  Starting this year, they’ll get more personalized assistance as they plan their careers. We’ll provide the training they need to find that job, or pursue that education, or start that business. And just as they’ve maintained their military readiness, we’ll have new standards of "career readiness.

The President also called on Congress to pass his Veterans Job Corps proposal and to extend the Returning Heroes and Wounded Warrior tax credits for businesses that hire veterans.