July 26, 2012 at 5:15 PM ET by Matt Compton
Twitter Facebook Email
Summary:
The President calls the Senate's vote to extend tax cuts for middle class families, "The right thing to do." 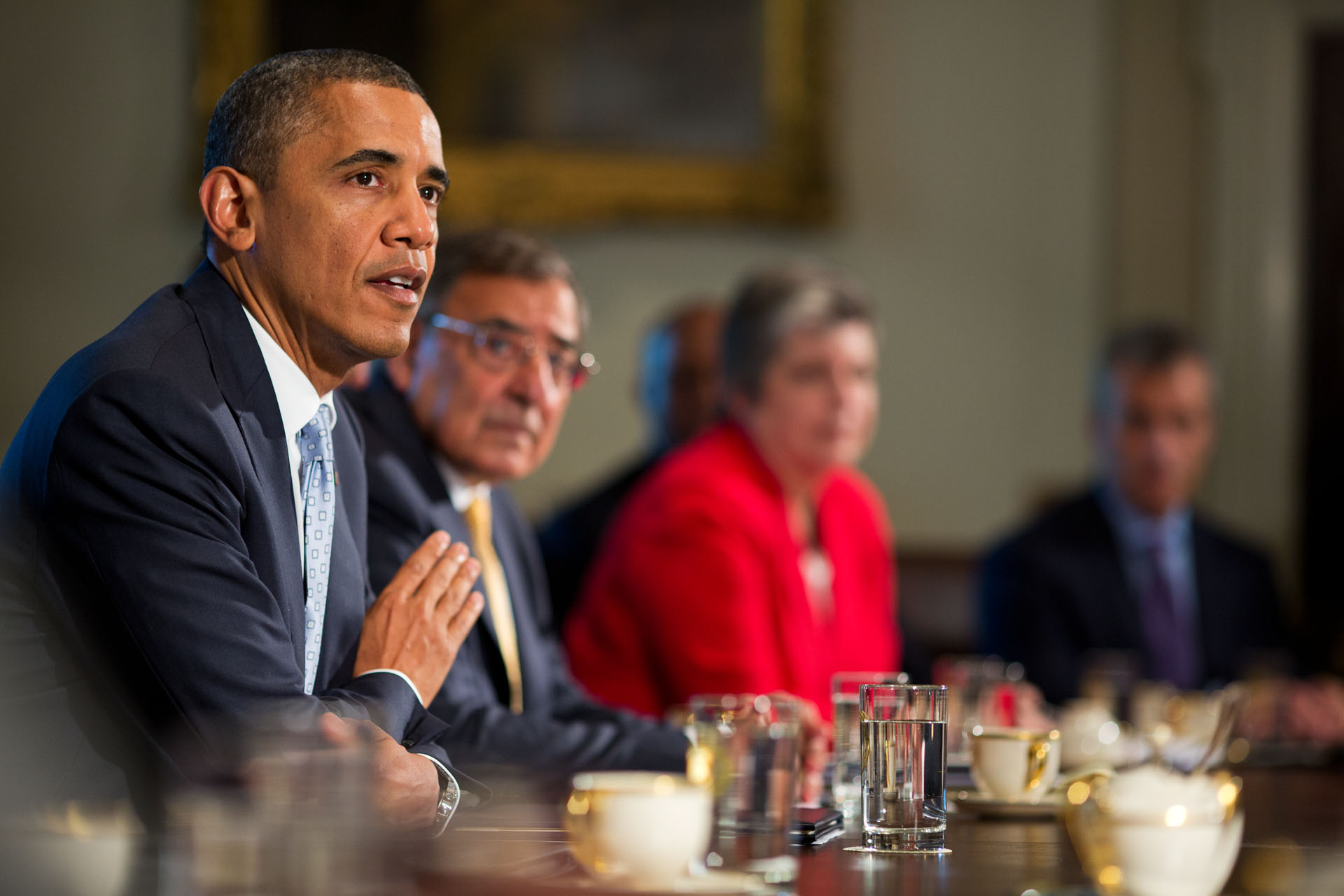 Kicking off a Cabinet meeting this afternoon, President Obama again pushed the House of Representatives to follow the lead of the Senate and extend tax cuts for the middle class before the looming January 1 deadline.

"[My] administration is focusing on our economy, and how do we make sure that this is an economy in which people who work hard, who act responsibly, can get ahead," the President said.

At midnight on New Year's Eve, tax cuts for 114 million middle class families are set to expire, even though there's broad consensus in Washington about the need for a solution. Without an extension, a typical family of four would be asked to pay an additional $2,200 in 2013.

The President said he would push the members of the Cabinet to join him in amplifying that message in the days ahead.

"[One] of the things that I’m going to be doing, my Cabinet members are going to be doing over the next several days, is to make sure that the American people understand that we can provide them certainty right now for next year that their taxes will not go up, and they will then be able to plan accordingly,” he told reporters before the meeting.