July 26, 2012 at 11:23 AM ET by Megan Slack
Twitter Facebook Email
Summary:
President Obama addresses the National Urban League in New Orleans, and discussed his Administration’s work to help strengthen our nation’s communities and support a strong and growing middle class. 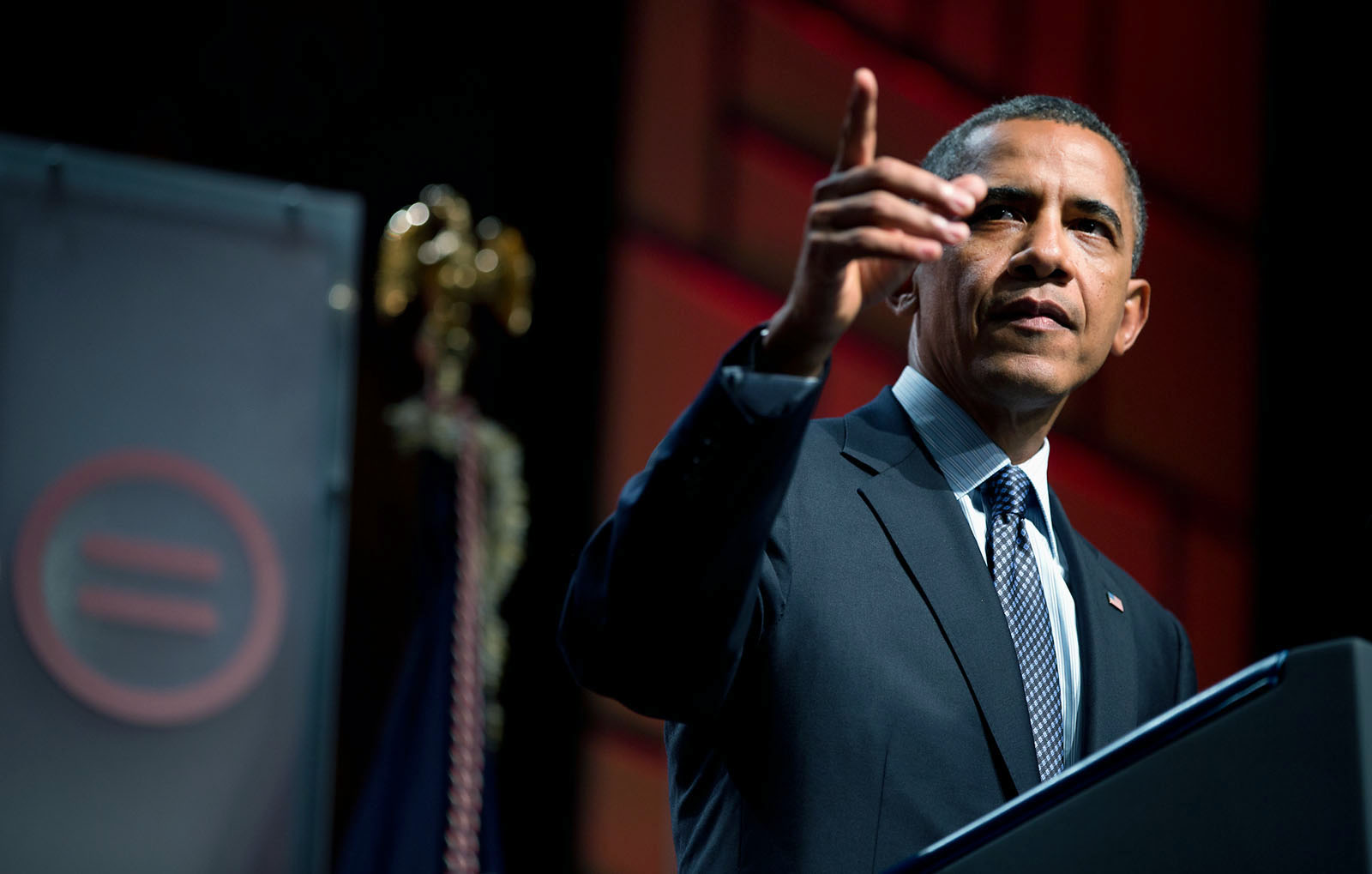 Helping build strong communities has been a part of the Urban League’s mission since its founding, the President said:

For nearly a century, the National Urban League has been inspiring people of every race and every religion and every walk of life to reach for the dream that lies at the heart of our founding -- the promise that no matter who you are, no matter what you look like, no matter where you came from, no matter how modest your beginnings, no matter what the circumstances of your birth, here in America, you can make it if you try.

The President explained that although this dream has never come easy, it’s this very promise that drew him to his work rebuilding neighborhoods on the South Side of Chicago, and later, into politics.

And it is those values that have helped guide the President since he took office. As our economy was shedding 800,000 jobs a month, President Obama took swift action to stop the rapid loss of jobs, prevent millions from slipping into poverty and build a path to the middle class by giving tax cuts to working families, keeping teachers in the classroom, and investing in clean energy and manufacturing.

In fact, taxes are $3,600 lower for the typical family than they were when President Obama came into office, and he fought hard for a bill passed by the Senate yesterday that will keep tax cuts in place for 98 percent of American families next year. In his remarks, the President called on the House to do the same to help the middle class:

They should not be holding middle-class tax cuts hostage just to get more tax cuts for millionaires and billionaires.  At a time when so many people who have a job can barely keep up with their bills, we don’t need another trillion-dollar tax cut for folks like me. We need tax cuts for working Americans, not for folks who don't need it and weren’t even asking for it.

Lawmakers have until midnight on January 1, when the current middle-class tax cuts are set to expire.