Continuing to Fight the HIV/AIDS Epidemic

This has been an important month in the fight against HIV/AIDS: not only did we welcome people from around the world to the United States for the first time in 22 years to participate in the 2012 International AIDS Conference, but is it also the second anniversary of the release of the National HIV/AIDS Strategy. Last  week, the Office of National AIDS Policy (ONAP) released the second annual report on the progress made toward achieving the Strategy’s primary goals.

As a result of the Strategy, we are we are working together and making smarter investments than ever before. It has focused and intensified Federal prevention and care resources in communities where HIV is most heavily concentrated.

The Affordable Care Act has already provided millions of Americans increased access to HIV testing, and will extend coverage to 30 million more Americans, including tens of thousands of people living with HIV. The Act also prohibits lifetime dollar limits on benefits, phases out annual dollar limits, and ensures no one is denied coverage based on HIV status.

Recently the Administration announced nearly $80 million in grants that will end current State AIDS Drug Assistant Program waitlists so that all people living with HIV/AIDS have access to live-saving health care and medications. Additionally, the Food and Drug Administration recently approved the first rapid HIV home test kit and Truvada, the first drug shown to reduce the risk of HIV prevention, for use as a preventive measure for people at high risk of acquiring HIV through sexual activity.

As our understanding of the HIV epidemic continues to grow, these investments, guided by the National HIV/AIDS Strategy and strengthened by the Affordable Care Act, have put us on the right path to meeting the strategy's goals and moving towards an aids free generation. 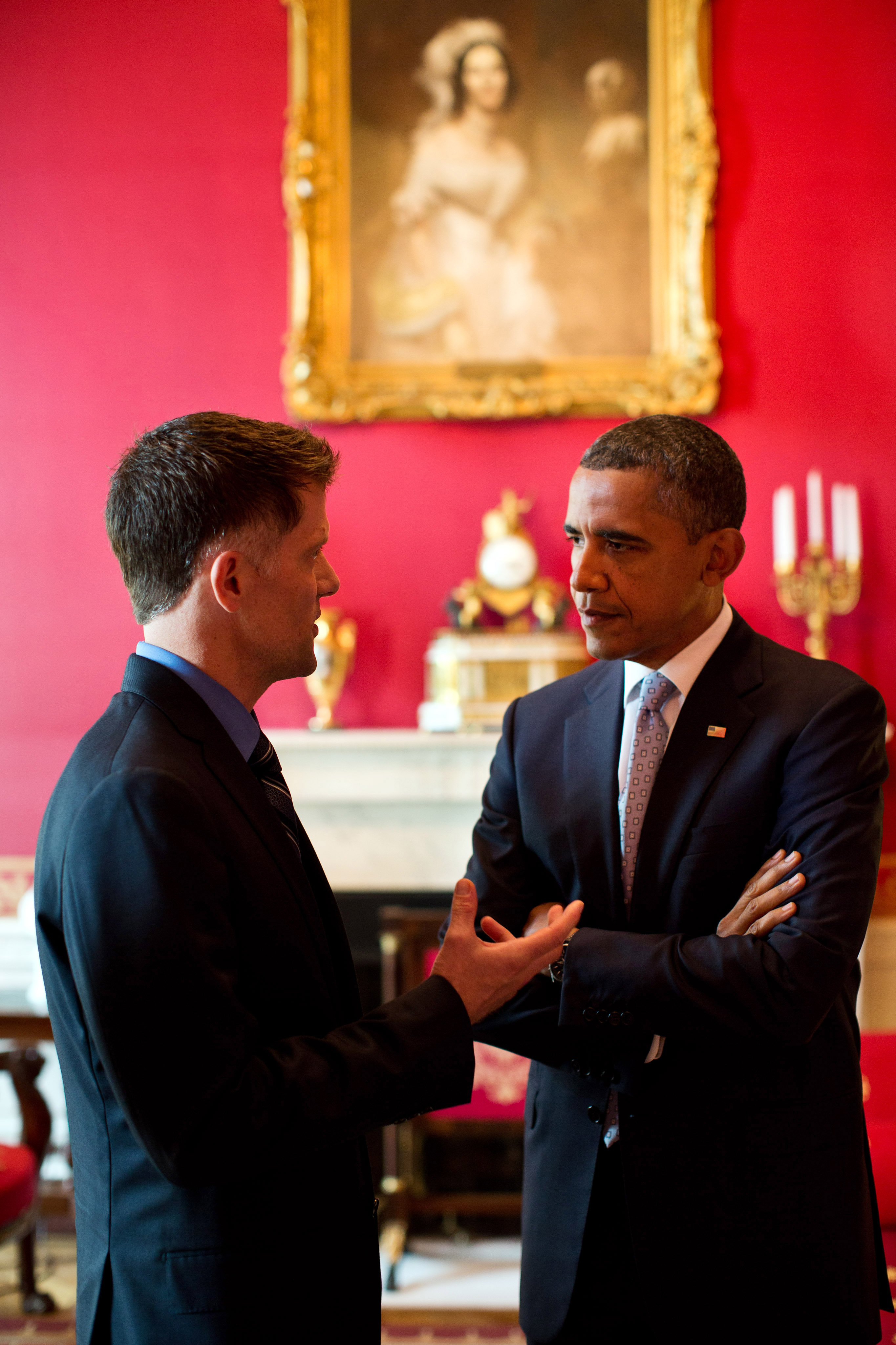 Grant Colfax is the director of the Office of National AIDS Policy.