July 31, 2012 at 12:52 PM ET by Paul Monteiro
Twitter Facebook Email
Summary:
Twenty accomplished young men from the Institute for Responsible Citizenship (I4RC) visit the White House to discuss responsibility, respect, personal faith, and to share their anxities about their future. 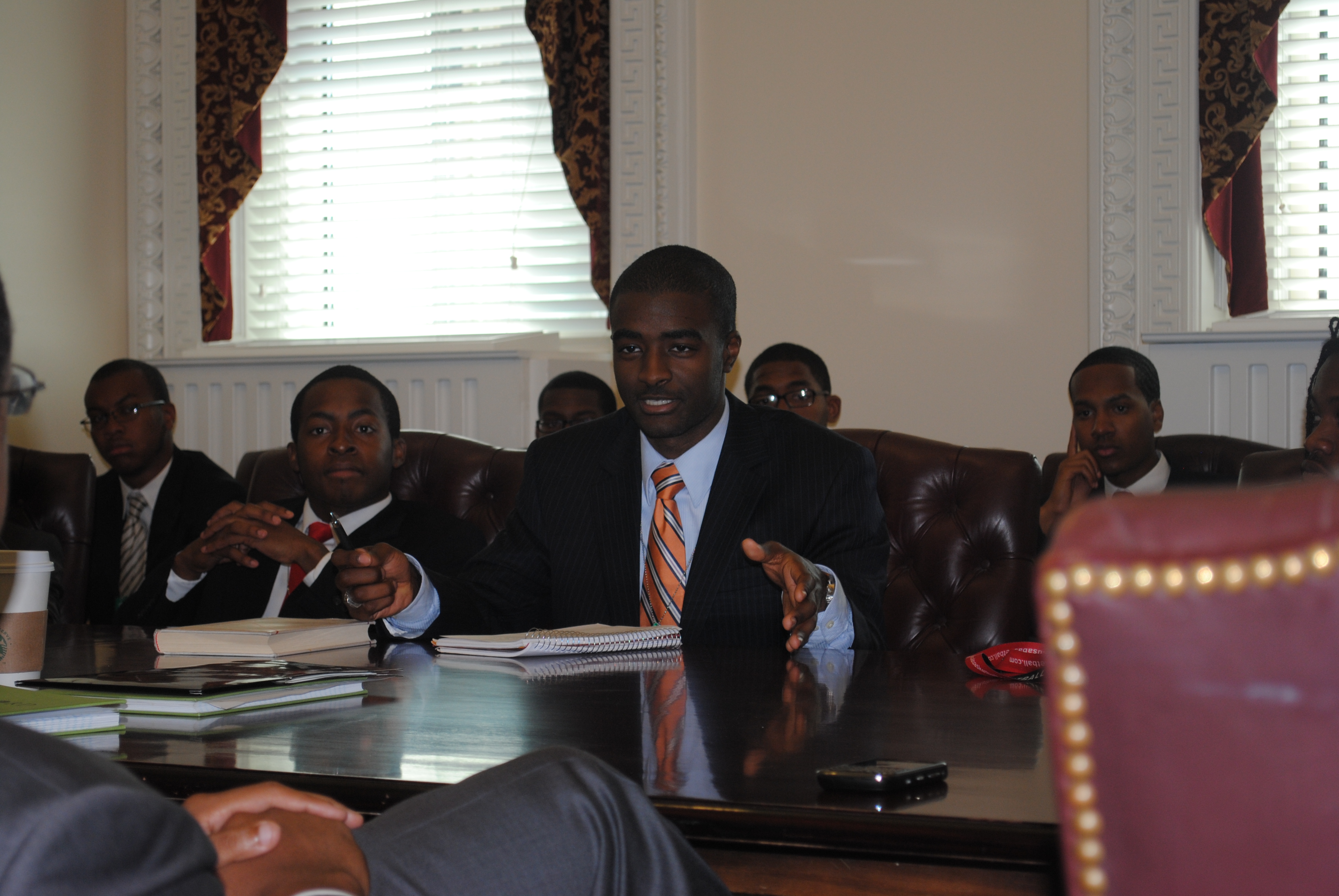 Twenty accomplished young men from the Institute for Responsible Citizenship (I4RC) speak at the White House about responsibility, respect, personal faith, their anxities about their future. (Photo by the White House Office of Public Engagement)

Last week I had the privilege of spending an hour with twenty accomplished young men from the Institute for Responsible Citizenship (I4RC). I4RC is a competitive two-year program that prepares high-achieving African-American men from across the country to reach their career and character potential. These young men took a break from their summer internships in Washington, DC to meet with myself and other African-American White House staffers. 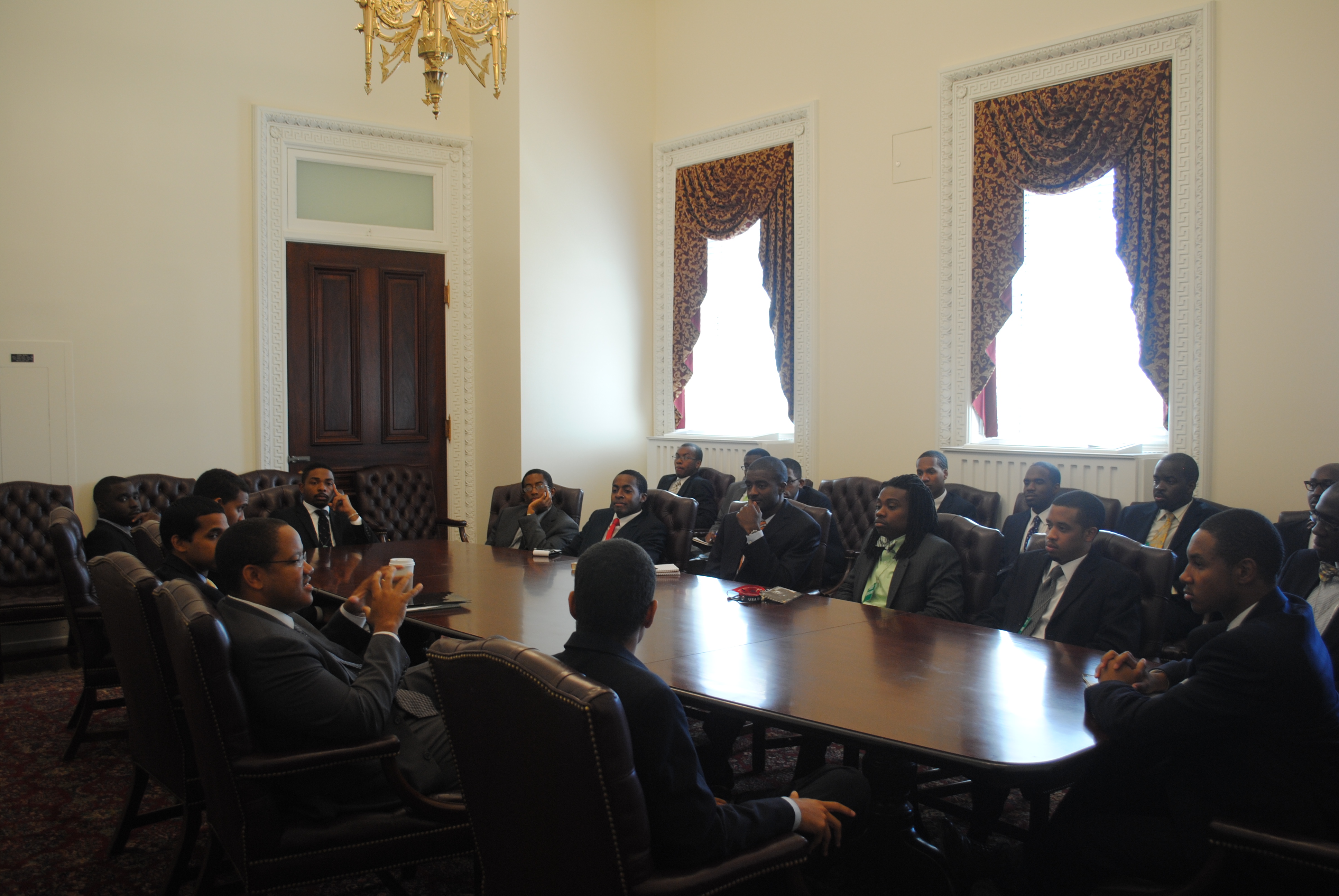 Michael Strautmanis, Deputy Assistant to the President and Counselor for Strategic Engagement to Senior Advisor Valerie Jarrett, talks with young men from the Institute for Responsible Citizenship.(Photo by the White House Office of Public Engagement)

The group first met Michael Strautmanis, Deputy Assistant to the President and a long-time friend of the President and First Lady. He spoke to the young men about his path to the White House, the responsibility that comes with privilege, the importance of treating every person with respect regardless of their position, and his personal faith that sustains him. Next, Jason Green, Special Assistant to the President and Associate White House Counsel, came to share his story of working his way up on the campaign into a position at the White House. He advised that if the young men worked hard at everything they did, then success would follow. Finally, Christian Peele, the director of the White House Internship Program, encouraged the group to imagine themselves as White House Interns as a potential first step into careers in public service. Personally, I would feel lucky to have them on my team.

Throughout the program, the young men asked insightful questions, sought advice and shared their own anxieties about their future. While each has to find his own path, I’m truly excited to see where these promising young men end up.  They will be the entrepreneurs, doctors, scientists, pastors, lawyers and public servants that help make our country great.

Paul Monteiro is an Associate Director in the Office of Public Engagement.