This story highlights the work of the Social Innovation Fund, established by the bipartisan Edward M. Kennedy Serve America Act in 2009 and administered by the Corporation for National and Community Service.

Arriving in the United States is just the start of the journey for refugees like Alaa, an engineer from Iraq. Unable to find a job, his first few months in America were a struggle, as he tried to cover his most basic needs. Alaa was eager for a job – any job – to become self-sufficient while he studied to resume work as an engineer in a new country. 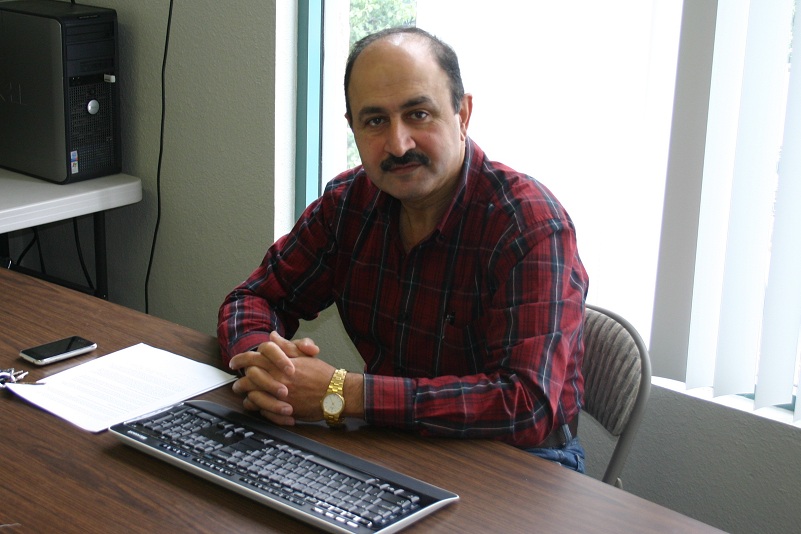 The Right Kind of Help

The IRC Financial Opportunity Center provided Alaa with regular one-on-one job search assistance, helped get his University of Baghdad transcripts evaluated for equivalency in the United States, and assisted in his enrollment in community college courses on Microsoft Office and AutoCAD, an engineering software program. The organization also supplied him with a $100 loan to help him build his credit. A financial counselor even accompanied him to the bank to open his first account.

Alaa had his first taste of success in October 2011, eight months after his arrival in the U.S., when he secured a job as a sales associate at The Home Depot. He still needs more money to take additional classes in his field, but the IRC is committed to standing by Alaa both as an advocate and collaborator until he reaches his goal of financial independence.

The IRC has been able to help nearly 200 refugees like Alaa thrive in their new homes, and it is just one of many organizations supported by LISC. Over two years, LISC has received $8.4 million from the SIF and commitments of another $8.4 million from philanthropic partners to set up Financial Opportunity Centers with 46 other community-based organizations.

LISC has been able to expand its work to six new cities and, in the first year of operation, reach over 15,000 individuals and families. As LISC and its partners continue to spread this model across the country, thousands more Americans will gain new jobs and higher credit scores—not only making ends meet, but also establishing the foundation for stronger economic futures.

Alaa’s story is part of our ongoing effort to highlight how social innovators are strengthening our communities and addressing social needs across the country. We hope stories like this inspire you to think creatively and take action in your own community.

Jonathan Greenblatt is Director of the Office of Social Innovation and Civic Participation.