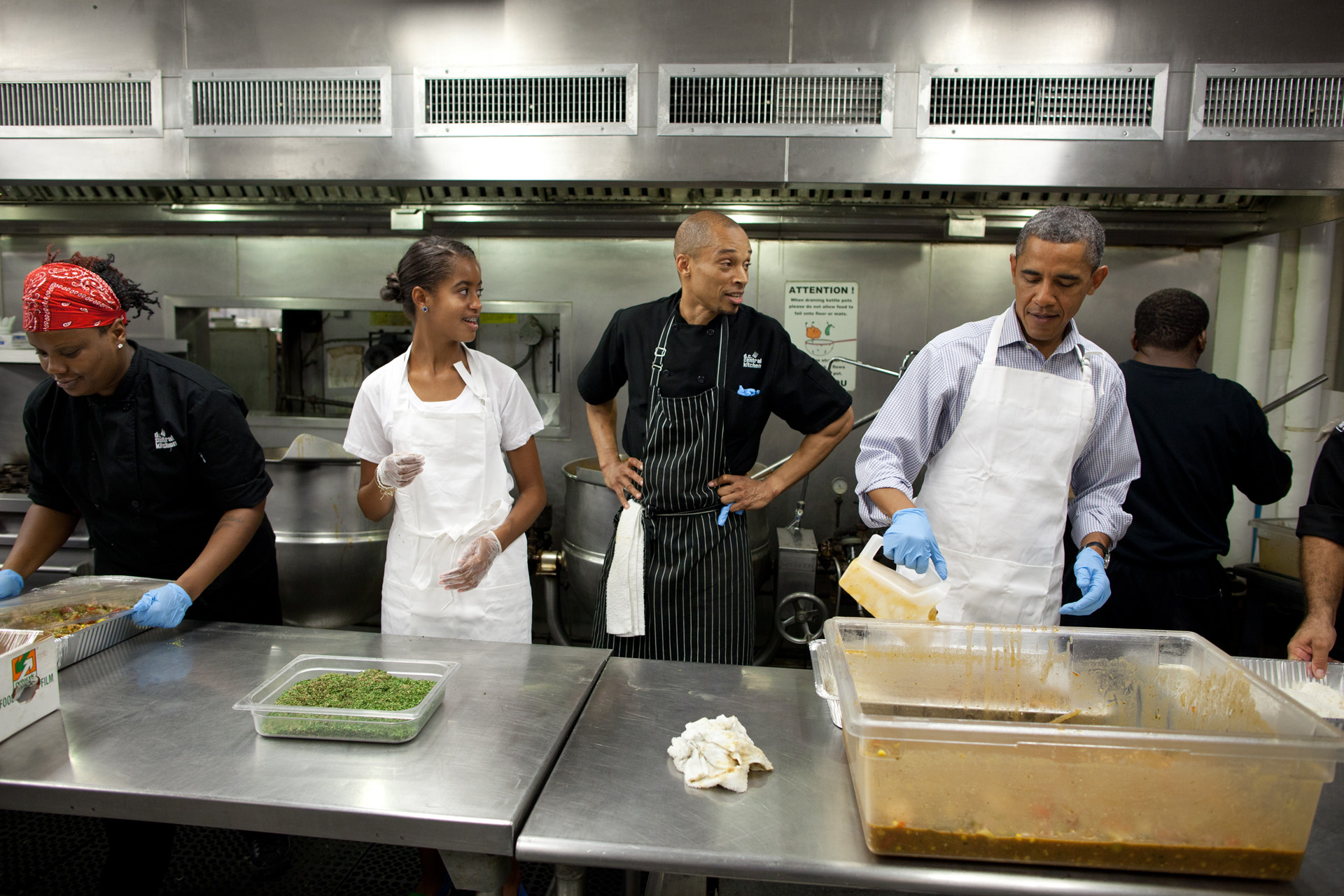 In today's Weekly Address, President Obama talks about one of the legacies of September 11, 2001.

"Instead of turning inward with grief," he said, "we’ve honored the memory of those we lost by giving back to our communities, serving those in need, and reaffirming the values at the heart of who we are as a people."

That’s why we mark each September 11th as a National Day of Service and Remembrance -- an act that Congress made official in 2009 and which President Obama signed into law.

The Corporation for National and Community Service is charged with overseeing that effort, and this year, they hope to make it one of the largest days of charitable service in U.S. history.

Last year, for the 10th anniversary -- the First Family, President Obama, the First Lady, Malia, and Sasha -- all pitched in at the DC Central kitchen, preparing meals for those in need.

This year, you can sign up for a service opportunity near you at Serve.gov.

As President Obama says, "We are one American family. And we look out for each other – not just on the difficult days, but every day."