On Thursday, September 6, 2012, I had the honor of celebrating the beginning of a new era in Dillon County, South Carolina as Dillon opened its newest middle school.

Three and a half years ago, Dillon’s school system was spotlighted when Ty’Sheoma Bethea wrote a letter to President Obama. Ty’Sheoma’s letter inspired the President and his Administration to help rebuild her school, and her letter reminded all Americans of what we can accomplish by working collectively toward common goals.

In 2010, this Administration awarded a $35.8 million loan and a $4 million grant to the Dillon County School Facilities Corporation to finance new construction and renovations for four schools in three districts in South Carolina. These United States Department of Agriculture funds were made possible by the American Reinvestment and Recovery Act, which has assisted communities like Dillon across America prepare for and invest in the future. 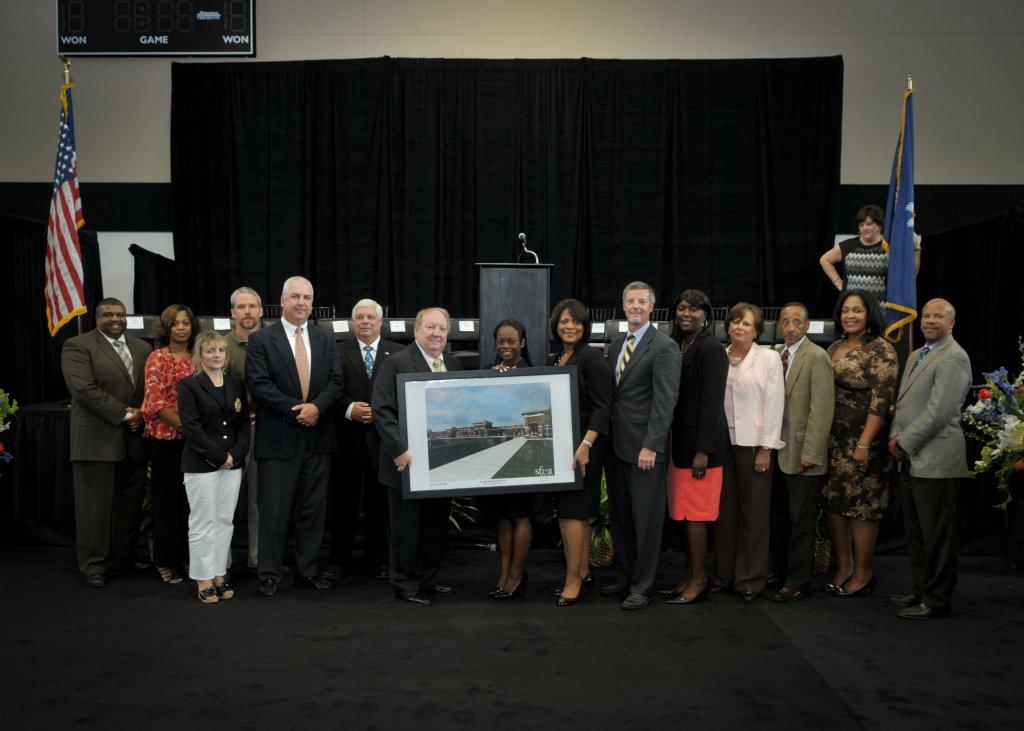 The new middle school replaces J.V. Martin Junior High School and is Dillon’s first new school in about 40 years. Ms. Bethea’s letter spoke to the President’s belief that a strong country only exists when we equip our children with a quality education, so they are prepared to win the future.

Seeing the enthusiasm in the students faces and their pride in not only their school, but also their community was very rewarding.

This investment will remain a symbol of faith in the power of education, and its ability to give every American a better future – in this great nation of possibility.