National POW/MIA Recognition Day: You Are Not Forgotten

September 21, 2012 at 12:15 PM ET by Darienne M. Page, Darienne Page
Twitter Facebook Email
Summary:
On National POW/MIA Recognition Day, the nation honors those service members who endured captivity and whose remains have yet to be recovered. 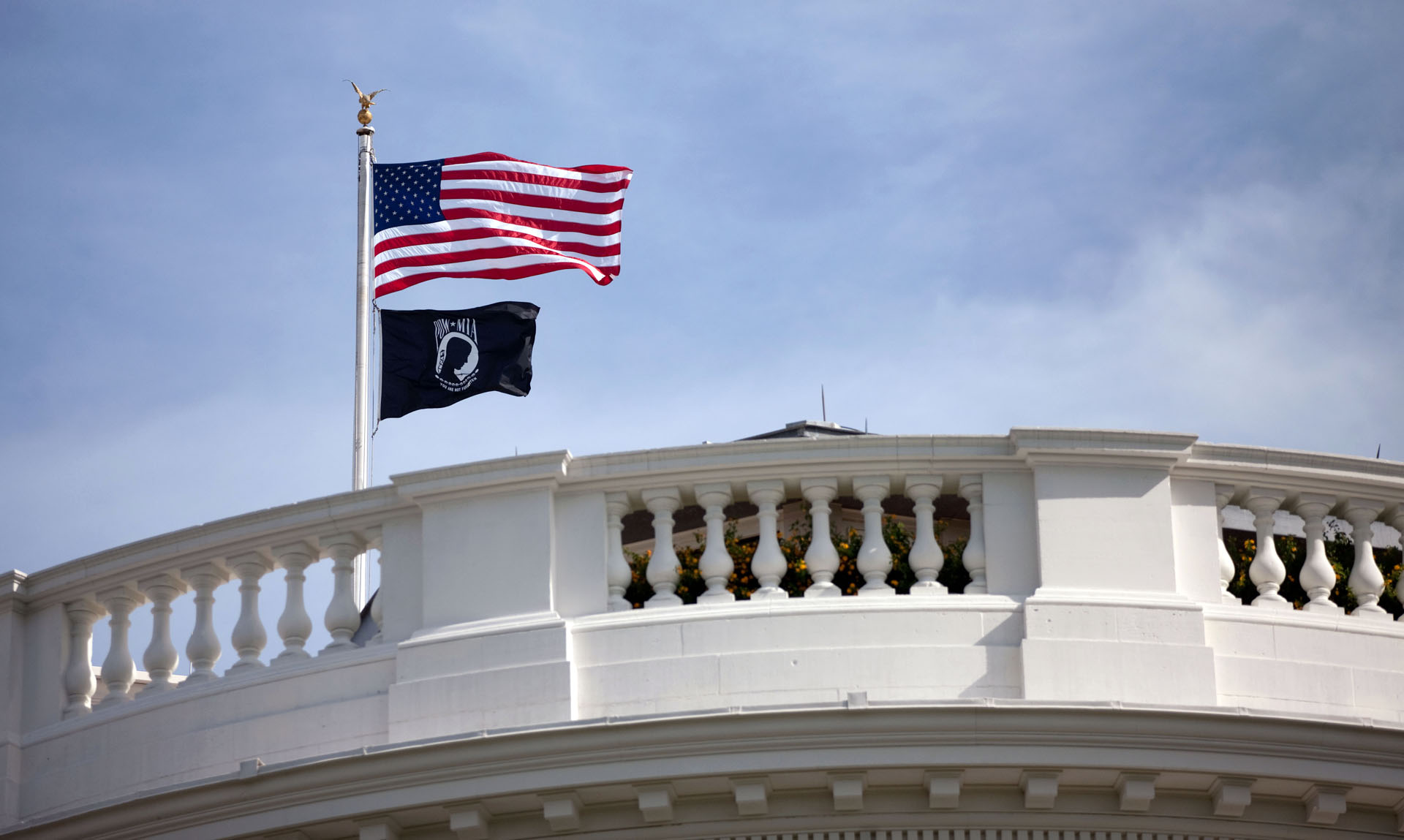 Today, Friday, September 21, 2012 marks the commemoration of National POW/MIA Recognition Day, where the nation honors those service members who endured captivity and whose remains have yet to be recovered. The day serves as a stark reminder of the risks and sacrifices that American service members and their families make every day.

As President Obama said in his proclamation marking National POW/MIA Recognition Day, “As long as members of our Armed Forces remain unaccounted for, America will bring our fullest resources to bear in finding them and bringing them home. It is a promise we make not only to the families of our captured and our missing, but to all who have worn the uniform.” As the POW/MIA flag flies over the White House today, it is a reminder that this administration will never forget its commitment to care for our service members and their families.

The Obama Administration is engaged in a sustained effort to achieve the fullest possible accounting of missing service members by locating, recovering, and repatriating their remains. We are determined to fulfill the nation’s duty to its veterans and bring closure to the families of these brave service members. The overwhelming majority of missing in action are veterans of the wars in Vietnam and Korea, and the Second World War. Over 80,000 Americans remain missing and on this day we honor their brave service - they will never be forgotten.

A relatively small number of people—service members, their families, and civilians—now volunteer to shoulder the burden of serving in the armed forces. It is therefore imperative that the nation strives to acknowledge that service and sacrifice; that we pay our respects to the fallen, and that we meet our sacred responsibility to care for the wounded.

The Obama Administration is committed to providing military families with the benefits and opportunities they've earned. Though less than 1 percent of the nation serves in the military, 100 percent can help. To see how you can best support those who serve, please visit joiningforces.gov.

Darienne Page is Assistant Director of the Office of Public Engagement

Assistant Director of the Office of Public Engagement