More than a century ago, President Theodore Roosevelt set aside a tiny bird rookery off the coast of Florida, Pelican Island, as the first national wildlife refuge. Since then the Refuge System has grown to become one of our greatest treasures with refuges from the Caribbean to the Pacific, from Maine to Alaska.

This week (Oct. 14-20) we celebrate National Wildlife Refuge Week with special events for the public to enjoy at our 560 national wildlife refuges from coast to coast.

Our refuges include examples of every type of ecosystem in North America including boreal forests, wetlands; deserts, grasslands; arctic tundra and remote islands. They provide habitat for 700 species of birds, 220 species of mammals, 250 species of reptiles and amphibians, and more than 1,000 species of fish and countless invertebrates and plants. 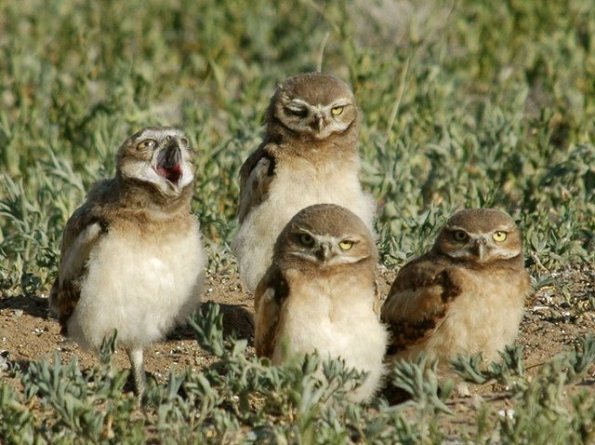 These special places provide not only vital habitat for wildlife but also places for people to hike, bike, hunt, fish, paddle, watch wildlife or otherwise connect with nature. They also support jobs and economic growth. In fact, 47 million people visit refuges each year and spend $2.1 billion to local economies, supporting tens of thousands of local jobs.

During National Wildlife Refuge Week, refuges everywhere will hold events ranging from open houses, to behind-the-scenes nature tours with refuge staff, to opportunities to see birds of prey up close or tag a monarch butterfly.

Wherever you live, a national wildlife refuge is almost certain to be nearby. There is at least one refuge in every state and one within driving distance of every major city.

You can find a list of Refuge Week events on the U.S. Fish and Wildlife Service website.

So enjoy a walk on the wild side this week and connect with nature at a national wildlife refuge near you.