October 23, 2012 at 11:50 AM ET by
Twitter Facebook Email
Summary:
Last Wednesday, Director Kerlikowske visited Phoenix Multisport, a nonprofit “sober active community” for individuals in recovery from substance abuse who are seeking to make a transformation and choose a healthy, active lifestyle.

Last Wednesday, Director Kerlikowske visited Phoenix Multisport, a nonprofit “sober active community” for individuals in recovery from substance abuse who are seeking to make a transformation and choose a healthy, active lifestyle. Scott Strode is the Founder and Executive Director of Phoenix who, as an avid athlete, outdoorsman, and recovering alcoholic, understands firsthand the impact and the benefit Phoenix can have for individuals in recovery. 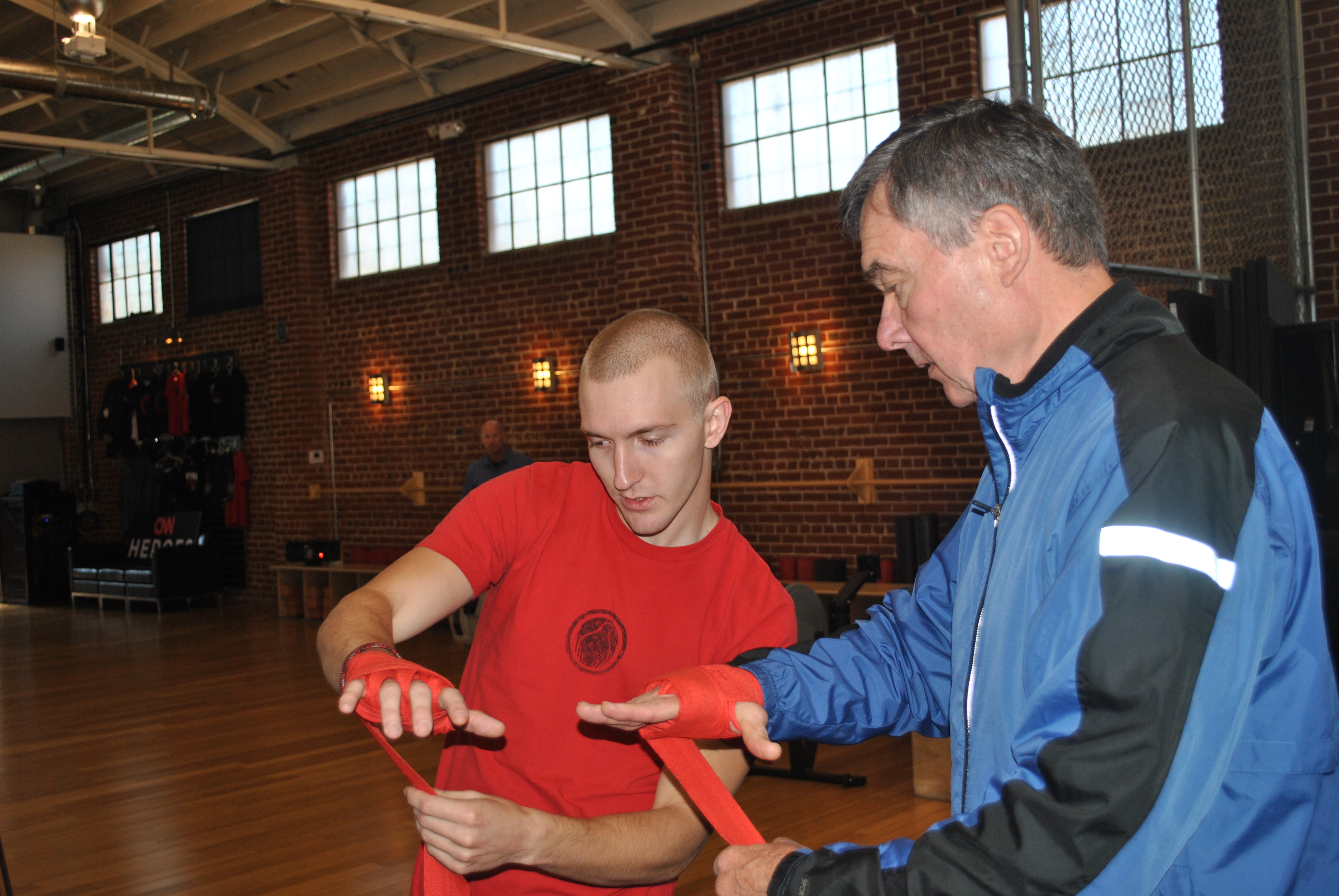 Director Kerlikowske prepares for a training session at Phoenix Multisport.

When Strode began working toward a sober lifestyle, he lost his old friends and social circle. To cope with these changes, Strode began hiking, running, climbing, biking, and boxing, where he found a peer network to help him in his recovery. 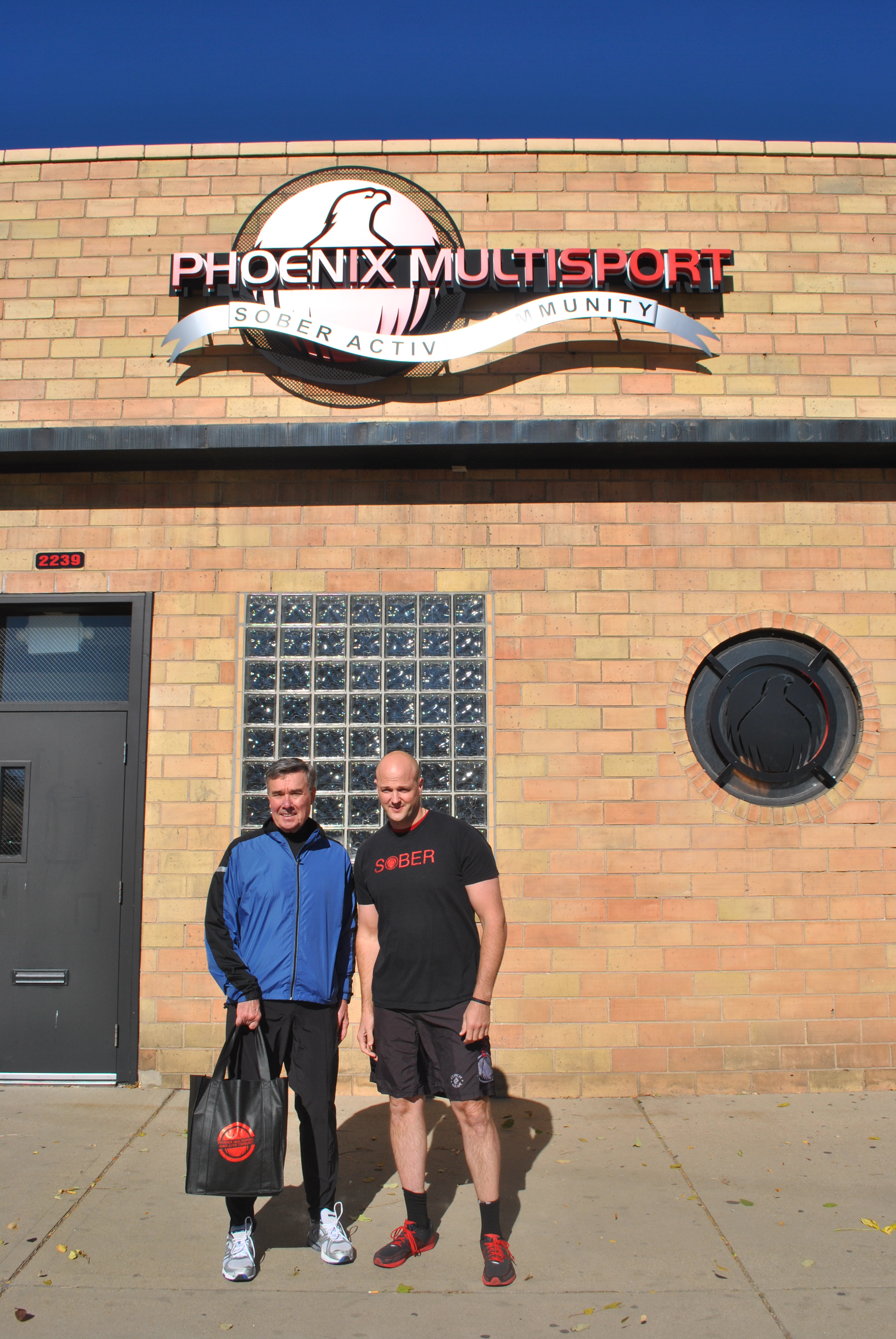 Director Kerlikowske and Scott Strode in front of Phoenix Multisport.

Phoenix provides the same type of network Strode found to be invaluable in his own recovery. Strode and 14 staff members offer support through sport with approximately 40 free events each week to anyone who is 48 hours sober. With chapters in Boulder, Denver and Colorado Springs area, Phoenix has seen over 6,000 individuals participate in its programming. Phoenix also has a special program offering support to members of the military and veterans.

CNN praised Strode for his work by naming him a CNN Hero in 2012. He was also featured in Newsweek, Comcast’s Newsmakers program, Renew Magazine, and a 25 minute documentary called “Turning Point.” 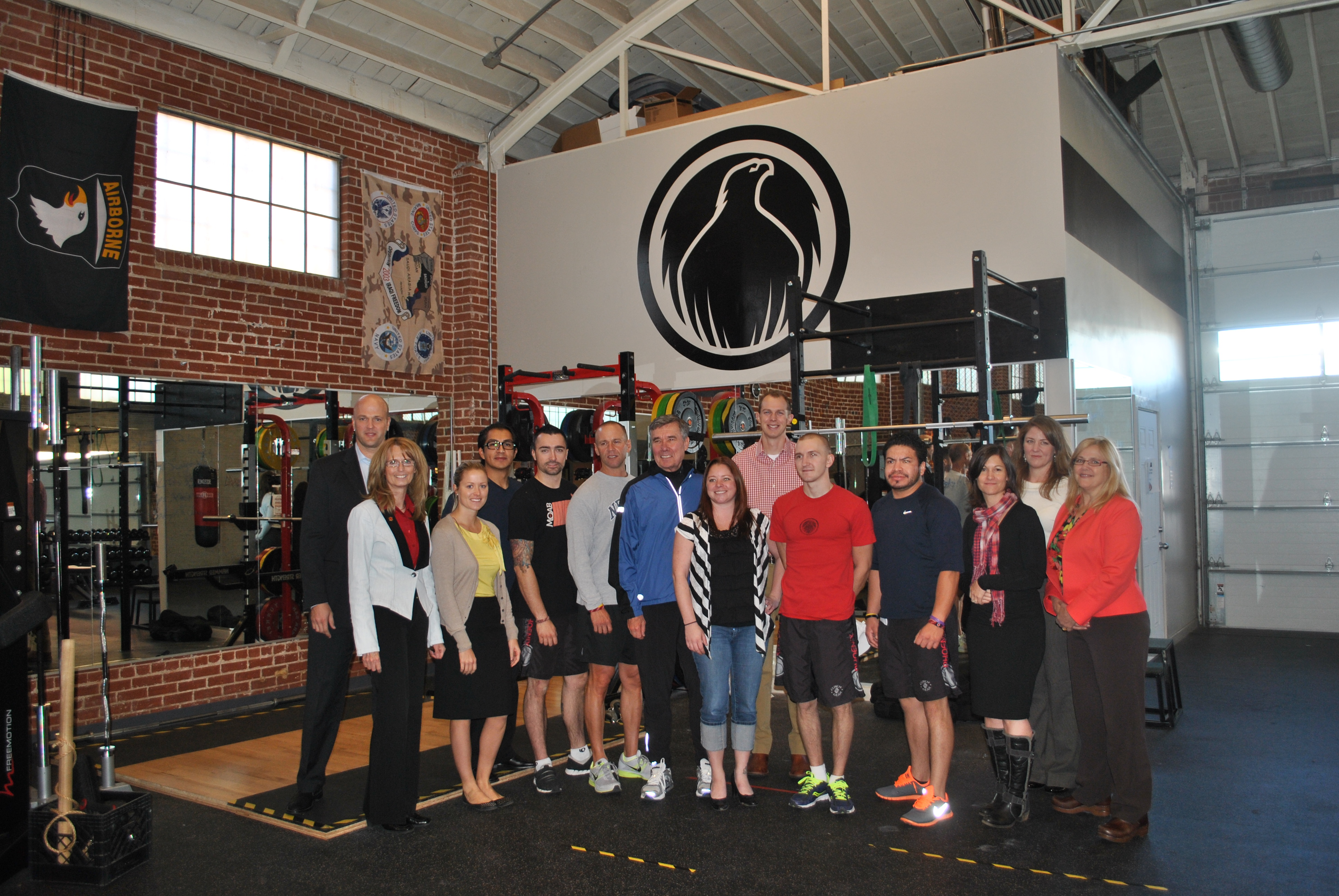