President Obama: There's Only One Way to Solve These Challenges - Together 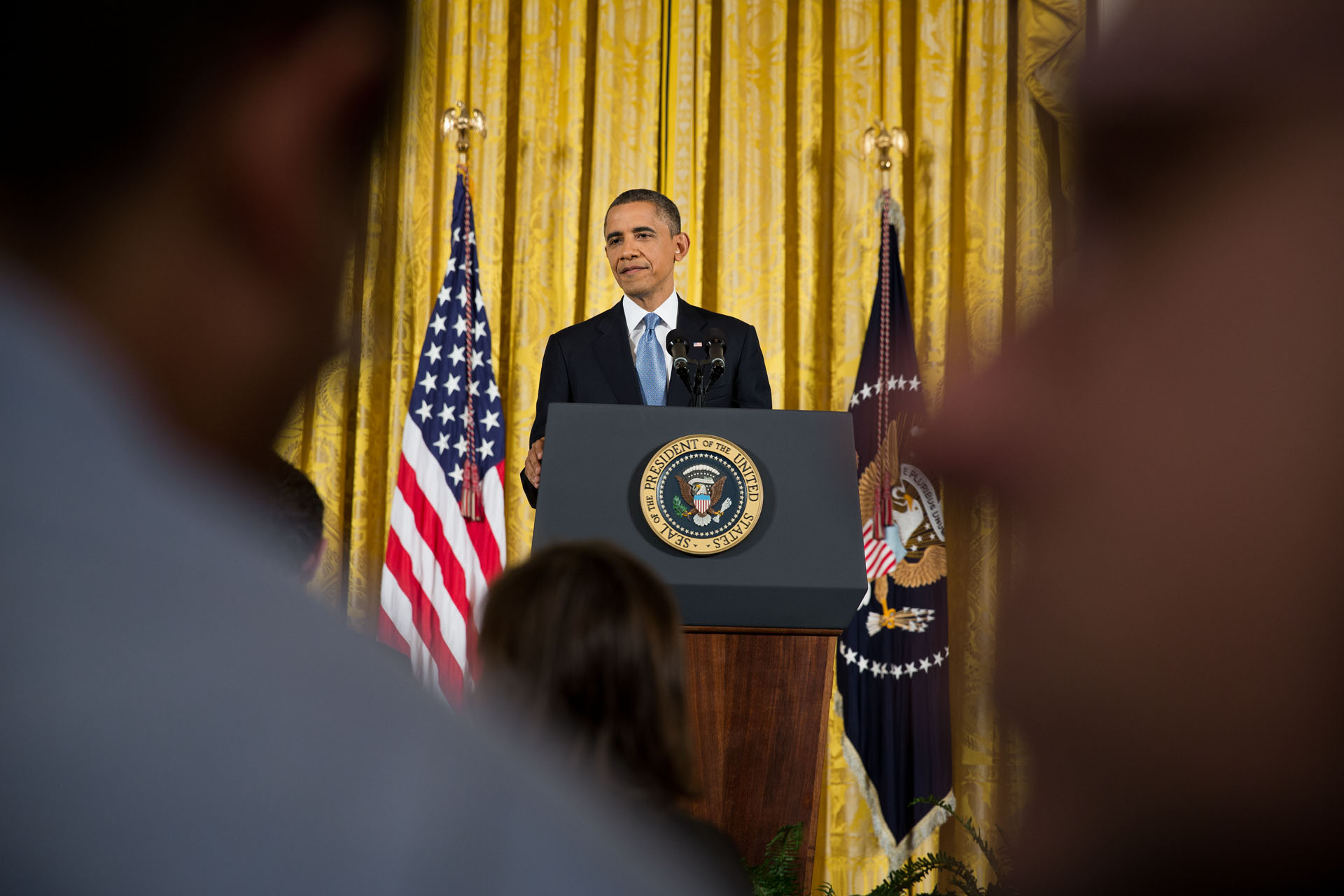 Today, President Obama held a news conference to answer questions about his plans for the next four years. He made one thing clear: his job is to help American families and small businesses get ahead in the wake of the recession.

The most immediate issue facing President Obama and lawmakers here in Washington is a year-end deadline that will require some big decisions on jobs, taxes and deficits -- and have a real effect on families all over the country.

The President said there's one thing we can do right now to provide a foundation for a solution that helps the economy and gives middle-class families more certainty in the coming weeks. And it's something that everyone agrees on: pass a law that would prevent any tax hike whatsoever on the first $250,000 of everybody’s income.

"That means every American, including the wealthiest Americans, get a tax cut," he said. "It means that 98 percent of all Americans, and 97 percent of all small businesses won’t see their taxes go up a single dime." 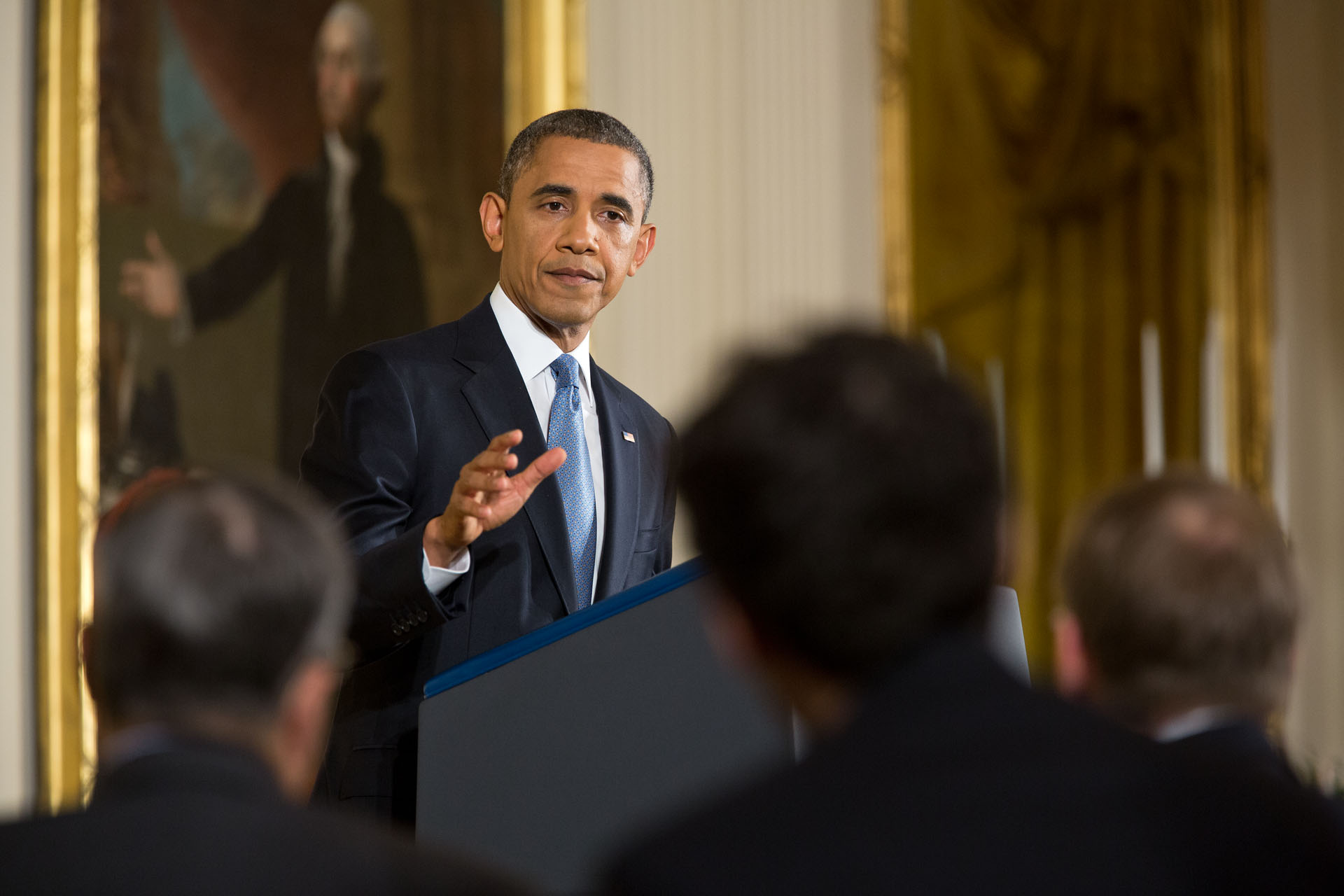 President Obama said that he’s open to compromise and new ideas about making decisions in a balanced and responsible way. But, he said “there’s only one way to solve these challenges, and that is to do it together.”

There are some tough things that have to be done, but there is a way of doing this that does not hurt middle-class families, that does not hurt our seniors, doesn’t hurt families with disabled kids, allows us to continue to invest in those things that make us grow, like basic research and education, helping young people afford going to college.

So we know how to do this.  This is just a matter of whether or not we come together and go ahead and say, Democrats and Republicans, we’re both going to hold hands and do what’s right for the American people.  And I hope that’s what happens.

Click here to watch a video of the President's news conference