President Obama Promises Support for the People of Burma 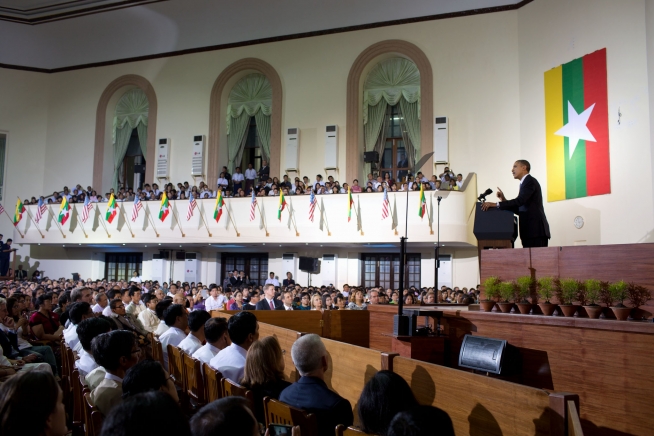 When President Obama arrived in Rangoon on Monday, he became the first sitting president ever to visit Burma -- the Asian nation bordering Thailand, China, and Bangladesh.

For nearly fifty years, from the 1962 to 2011, the country was ruled by a military junta. But over the past year and a half, reform has begun to take root.

"A civilian now leads the government, and a parliament is asserting itself," President Obama said in a speech at the University of Yangon. "The once-outlawed National League for Democracy stood in an election, and Aung San Suu Kyi is a Member of Parliament. Hundreds of prisoners of conscience have been released, and forced labor has been banned. Preliminary cease-fires have been reached with ethnic armies, and new laws allow for a more open economy." 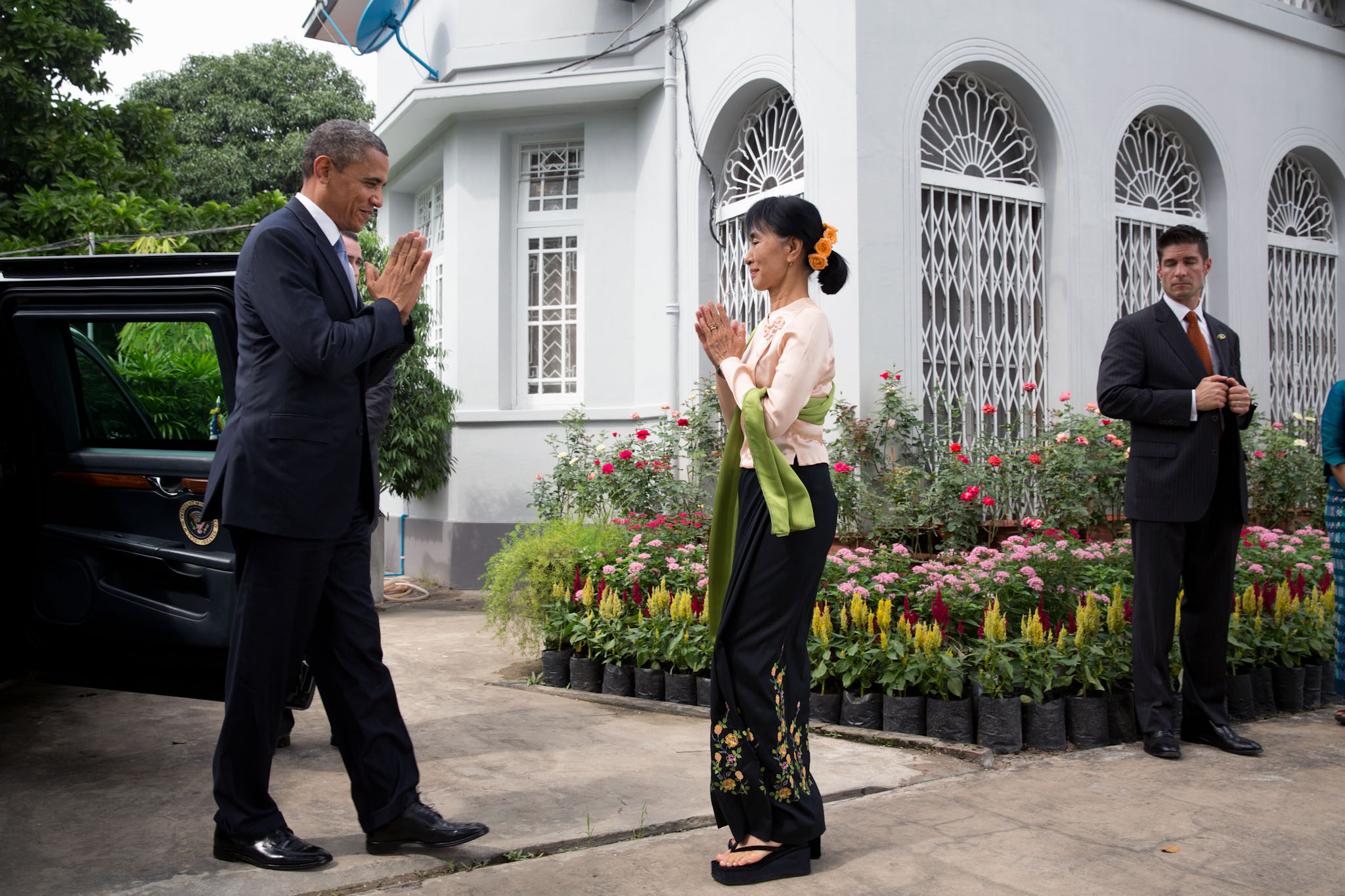 Earlier today, President Obama met with President Thein Sein -- one of those helping to usher in reform -- and Aung San Suu Kyi -- the Nobel Prize winning pro-democracy activist. And while much remains to be done, President Obama made clear that the United States stands ready to help the people of Burma as they emerge from decades of isolation.

"Today, I’ve come to keep my promise and extend the hand of friendship," President Obama said. "America now has an Ambassador in Rangoon, sanctions have been eased, and we will help rebuild an economy that can offer opportunity for its people, and serve as an engine of growth for the world. But this remarkable journey has just begun, and has much further to go. Reforms launched from the top of society must meet the aspirations of citizens who form its foundation. The flickers of progress that we have seen must not be extinguished -- they must be strengthened; they must become a shining North Star for all this nation’s people." 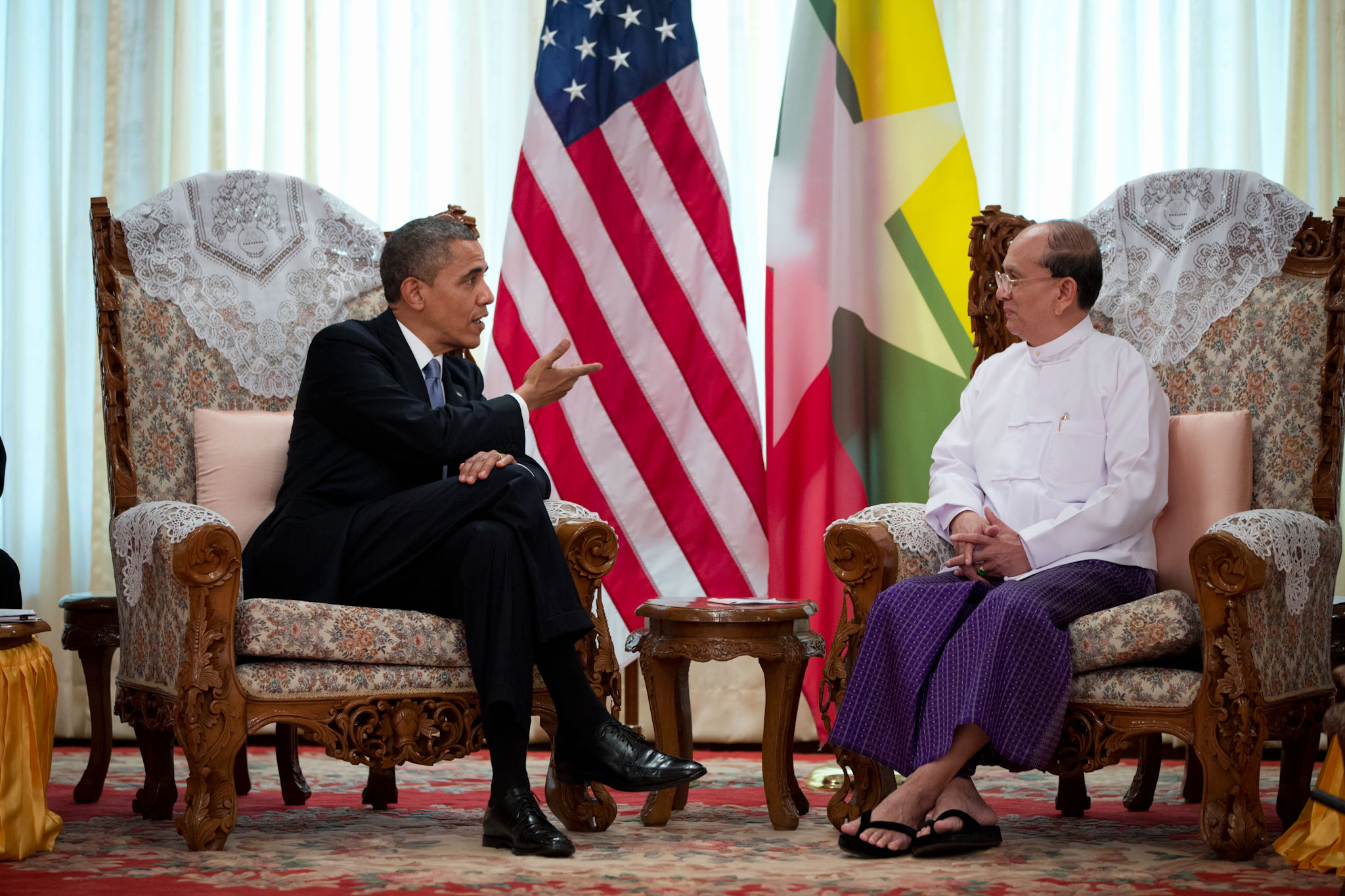