November 27, 2012 at 5:39 PM ET by Fred Tombar
Twitter Facebook Email
Summary:
President Obama has asked Housing and Urban Development Secretary Shaun Donovan to work closely with Governors, mayors and local officials in the affected states as they identify longer term priorities to help communities rebuild and recover. Check out this photo gallery of his visits to the region. 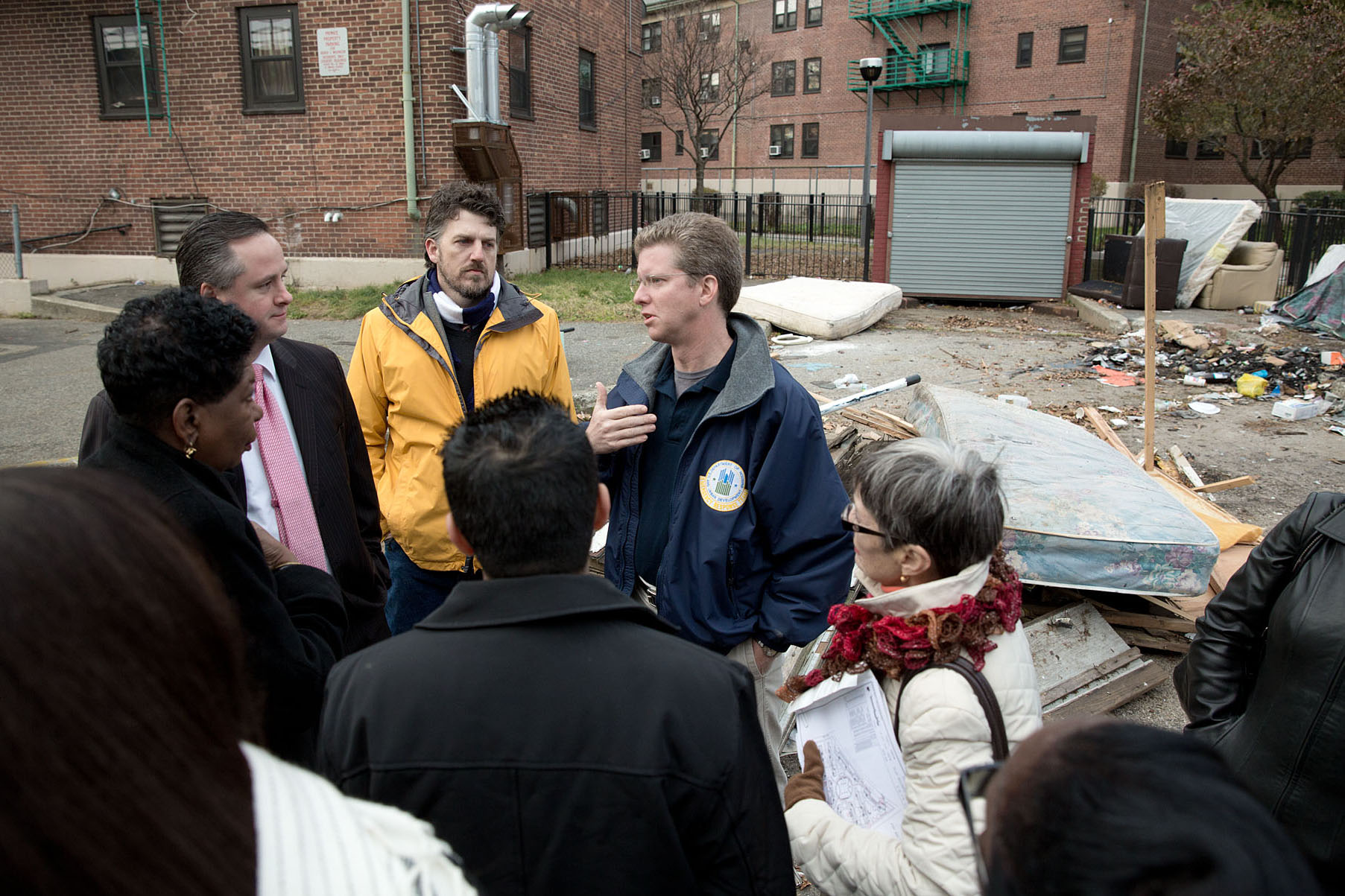 The Obama Administration has continued to bring all available resources to bear to support the states affected by Hurricane Sandy as they continue to respond and recover from the storm.

On Thursday, November 15th, the President travelled to New York, marking his second trip to the region since Sandy made landfall. The President announced that he has asked Housing and Urban Development Secretary Shaun Donovan to continue to work closely with Governors, mayors and local officials in the affected states as they identify longer term priorities to help communities rebuild and recover.

In this new role, Secretary Donovan will coordinate Federal support as States design individual redevelopment plans, identify priorities, and over time work to implement them. This structure will streamline the process for Governors as they seek assistance for longer-term projects and identify community redevelopment priorities. The Department of Homeland Security (DHS) and the Federal Emergency Management Agency (FEMA) continue to provide all available federal resources to support the immediate response and recovery efforts.

As a demonstration of this coordinated response on November 16th, Secretary Donovan joined Department of Homeland Security (DHS) Secretary Janet Napolitano on visits to a number of communities across New Jersey impacted by Hurricane Sandy – meeting with families whose lives have been disrupted by the storm, and state and local officials to discuss ongoing response and recovery efforts.

Later, Secretaries Donovan and Napolitano, along with New Jersey Senators Frank Lautenberg and Robert Menendez visited the Middletown Joint Field Office to meet with disaster survivors, relief workers, and state and local officials to discuss coordination among federal, state and local partners on recovery efforts throughout the region.

Secretary Donovan also received a briefing from New Jersey Governor Chris Christie and joined Jersey City Mayor Jerramiah Healy on a tour of areas damaged by Sandy. The tour included the basement of the Booker T. Washington public-housing complex, where public-housing facilities suffered more than $3 million in damages from the storm.

Individuals and business owners who sustained losses in the designated counties in the affected states can apply for assistance online at www.disasterassistance.gov, or by calling 1-800-621-FEMA (3362). Disaster assistance applicants, who have a speech disability or hearing loss and use TTY, should call 1-800-462-7585 directly; for those who use 711 or Video Relay Service (VRS), call 1-800-621-3362. The toll-free telephone numbers are operating 24 hours a day, seven days a week until further notice.

For more information, visit fema.gov or hud.gov/sandy, or find out how you can help the survivors of Hurricane Sandy.