November 27, 2012 at 8:00 AM ET by Sarah Hurwitz and Brian Forde
Twitter Facebook Email
Summary:
The Equal Futures App Challenge was created to promote civic education and public leadership for girls 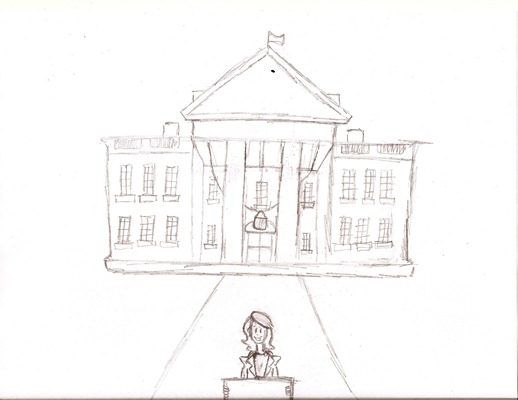 “…I would like to run for some political office when I grow up.  Why?  Because there are so many changes that need to be made regarding important issues that are not happening.  And we need more women making decisions in our country!” --  Meera Kota, Age 15

“This week, the United States signed a new Declaration on Women’s Participation. Next year, we should each announce the steps we are taking to break down economic and political barriers that stand in the way of women and girls. That is what our commitment to human progress demands.” -- President Barack Obama,  September 21, 2011

Building on President Obama’s challenge at the UN General Assembly in September 2011, the United States will be working with countries around the world as part of a new international effort – the Equal Futures Partnership – to politically and economically empower women in each of our countries.

Among the United States’ commitments through this partnership are new efforts to promote civic education and public leadership for girls, including the launch of an Equal Futures App Challenge earlier this year: to create an app that promotes civic education and/or inspires girls to serve as leaders in our democracy.

Today we are pleased to announce that the following leaders have signed on to act as judges:

Individuals can learn more about the challenge and submit their apps on equalfutures.challenge.gov up until January 12, 2013 at 12:00am EDT.

Click here to learn more about the Equal Futures Partnership.

IDEAS AND GUIDANCE FROM GIRLS THEMSELVES ...

"I’d be very interested in learning about the entire process of running for office; from start to finish.  Learning about the basic things like knowing the qualifications and paperwork involved in order to run for office.  Learning about how much money is spent when running for office would be interesting too. I think it would be pretty interesting to learn about being a leader.  I, for one, could really use some tips.  I’d like to learn about how to be confident and to be able to speak eloquently.  Also, what does it take to be a great leader?  What characteristics does a good leader have and shouldn’t have?" -  Jennifer Nguyen, Age 17 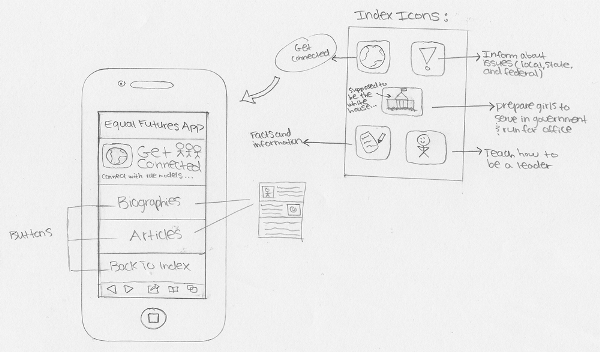 "I would like to learn techniques about delegating, organizing groups, public speaking, and about how to better interact with people." - Katriona Guthrie-Honea, Age 16

"I would like to know more about the propositions and laws, to learn in detail what these propositions or laws do and how it benefits the people but can also be a hindrance... I would like to learn how to be a better speaker because you can’t be a good leader if you can’t communicate your thoughts and ideas efficiently."  - Diane Delfin, Age 14 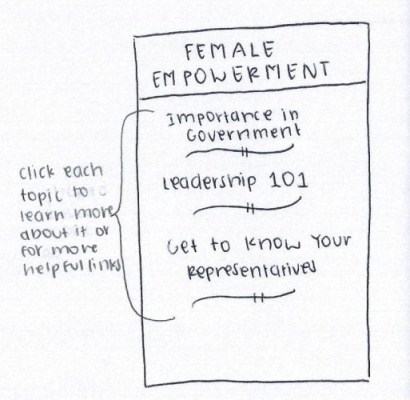