Moving Towards an AIDS-free Generation

November 28, 2012 at 4:48 PM ET by Gayle Smith and Dr. Grant Colfax
Twitter Facebook Email
Summary:
The White House marks World Aids Day by reflecting on a year of progress in the fight against AIDS and looking at the work that remains to meet President Obama's goal of an AIDS-free generation. 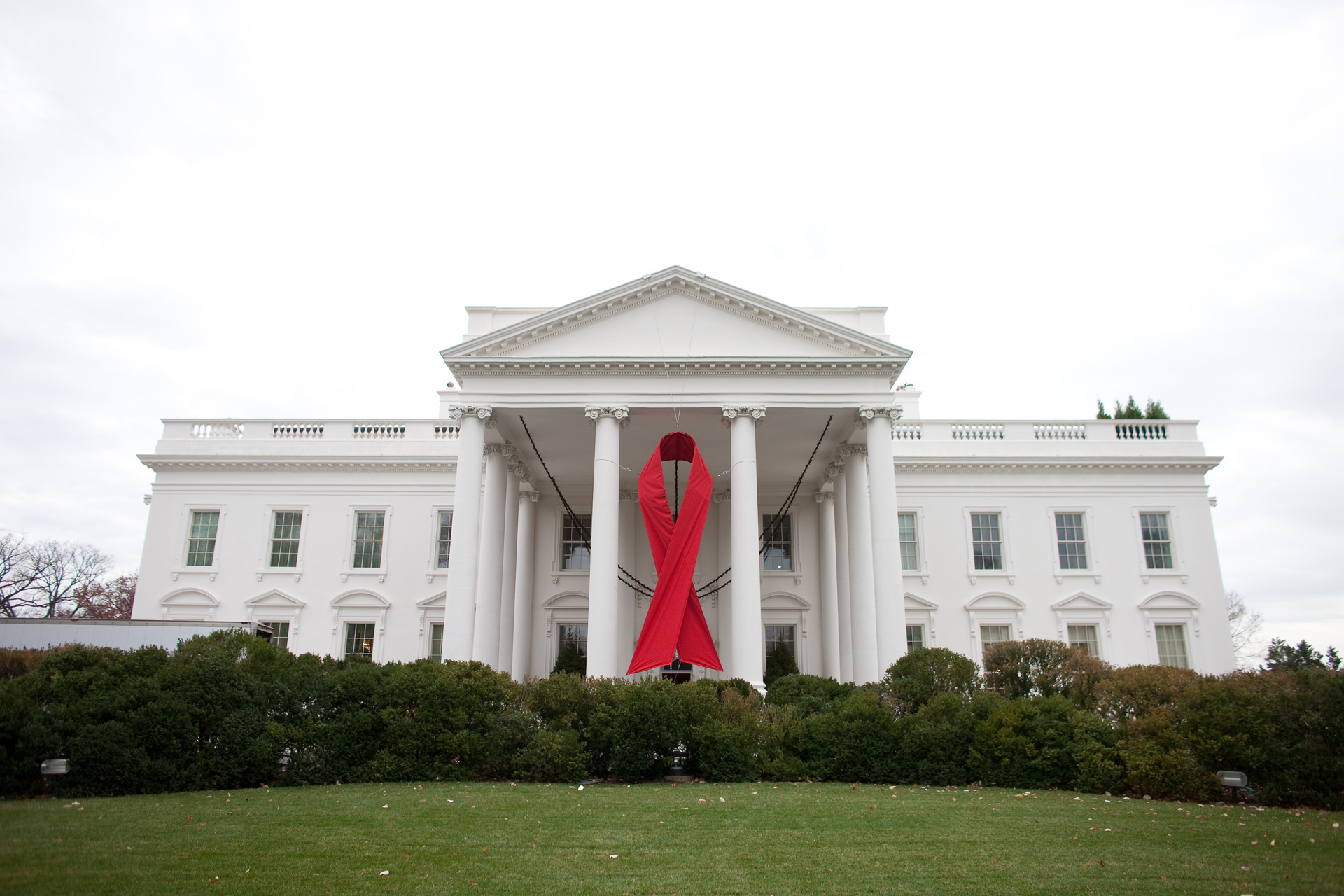 What a year it has been!  One year ago on World AIDS Day, President Obama announced ambitious new targets in the global fight against HIV/AIDS, and on the domestic front focused investment to support the first comprehensive National HIV/AIDS Strategy to fight the epidemic here at home. In the President’s speech that day he said: “we are going to win this fight. But the fight is not over…”  As we celebrate World AIDS Day 2012, it is worth taking a moment to look back at what’s been achieved and what remains to be done to meet the goal of an AIDS-free generation.

We’re pleased to announce that the President’s commitments have translated into meaningful action over the last year and that we’re making measurable, real progress.  We’ll talk about that progress in detail this week, when the White House will host an event for World AIDS Day on November 29 from 1pm-3pm, which you can watch at obamawhitehouse.archives.gov/live. We’ll discuss the results we have achieved over the last year – including towards meeting the targets set by the President one year ago, and the next steps we will be taking to turn the tide on this epidemic. Please join us!

This summer, we were reminded that HIV impacts all of us, no matter who we are or where we live. The International AIDS Conference returned to the United States for the first time in 22 years, thanks to President Obama concluding a successful bipartisan effort to end the entry ban on persons living with HIV. The Conference was an unqualified success, with new and exciting treatment and prevention research announced and representation of persons living with HIV from all regions of the world. President Obama welcomed delegates to the conference and hosted HIV-positive conference delegates and others for a White House reception. Six senior White House staff recorded powerful and personal videos on how the HIV/AIDS epidemic has impacted their lives.

The complete AIDS Memorial Quilt was also back in Washington D.C. for the first time in 16 years, and we were privileged to host panels of the Quilt in the White House.

This year the U.S. also led with our partners a successful series of reforms at the Global Fund to Fight AIDS, TB and Malaria to make the Fund more nimble and increase its impact, and we are pleased to offer our warmest congratulations to Ambassador Mark Dybul, who was named the new Executive Director of the Fund this month and who led PEPFAR from 2006-2009. We’re delighted that he’ll be at the helm of this critical multilateral partner as we seek an AIDS-free generation, and thank him for demonstrating through his work and commitment that the fight against HIV/AIDS is a bipartisan fight.

Domestically, we are making incredible strides. Ongoing implementation of the Affordable Care Act means tens of thousands of persons living with HIV will gain health coverage and access to life-extending treatment. Starting in 2014, people will not be able to be denied insurance for pre-existing conditions, including HIV. Already the Act has increased access to HIV testing and other prevention services for millions of Americans, many persons living with HIV have insurance through state-established pre-existing condition plans and  AIDS drug assistance program (ADAP) contributions help people move through the Medicare part D “donut hole” more quickly. Thanks to ongoing Federal investments, the number of Americans living with HIV on the ADAP waiting lists has dropped over 95% in a little over a year.  With Federal efforts increasingly focused on linking and retaining people in care and treatment, new grants have been awarded to expand this work, particularly among black and Latino communities, where HIV disparities are the greatest.

World AIDS Day is a time when we remember the friends and loved ones lost to this terrible disease. More needs to be accomplished in the domestic and global fight against HIV. But by following the science, making smarter investments, and supporting a sustained, collective response, we are making tangible progress. This week, let’s celebrate that progress, and to recommit to moving forward together.