Join the Chorus of Voices Speaking Out Against Drugged Driving

Our world changed in 2010 after the death of our 33-year-old son, Brian. Two women, drugged on marijuana, methamphetamine, and heroin, were driving an SUV that crossed into Brian’s lane. While changing her sweater, the driver turned the steering wheel over to a passenger.  Therefore, both were charged as vehicle operators.   The SUV went airborne and crashed through Brian’s windshield. Three men lost their lives that night. Brian’s pregnant widow sustained grave injuries from which she is not likely to recover.

After the collision, my education began on the nature of drugged driving trials. I learned it is profoundly difficult to successfully convict someone of driving under the influence of drugs.  Drunk drivers can be convicted predictably, in part due to per se laws that prohibit driving with more than 0.08 grams per deciliter of alcohol in the driver’s blood. Yet there are no similar per se laws for drugs in most of the United States, even though it’s much more difficult to prove drug impairment than alcohol impairment.

During the trial of Brian’s killers, the defense attorney said, “It’s not unlawful to drive with illegal drugs in your body.” That shocking statement is true in most of the country. The women were convicted of vehicular homicide and assault, but the verdict was based on driving with disregard for the safety of others rather than on driving under the influence of drugs. Assuming standard parole, they probably will serve only 18 months in prison per homicide.

I now direct Deception Pass 3, a network of drugged-driving victims who have joined me in an effort to enact drugged-driving legislation. Our primary focus is to bring effective drug per se laws to the 33 states that don’t yet have them. We enjoy the support of many experts and consultants.  We encourage drugged driving victims to contact us. Your voice can be heard. 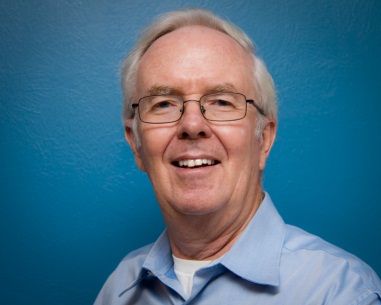