December 3, 2012 at 2:52 PM ET by Kori Schulman
Twitter Facebook Email
Summary:
Today, the President connected directly with the Americans who are speaking out about middle-class tax cuts during a live Twitter Q&A from the Roosevelt Room of the White House. 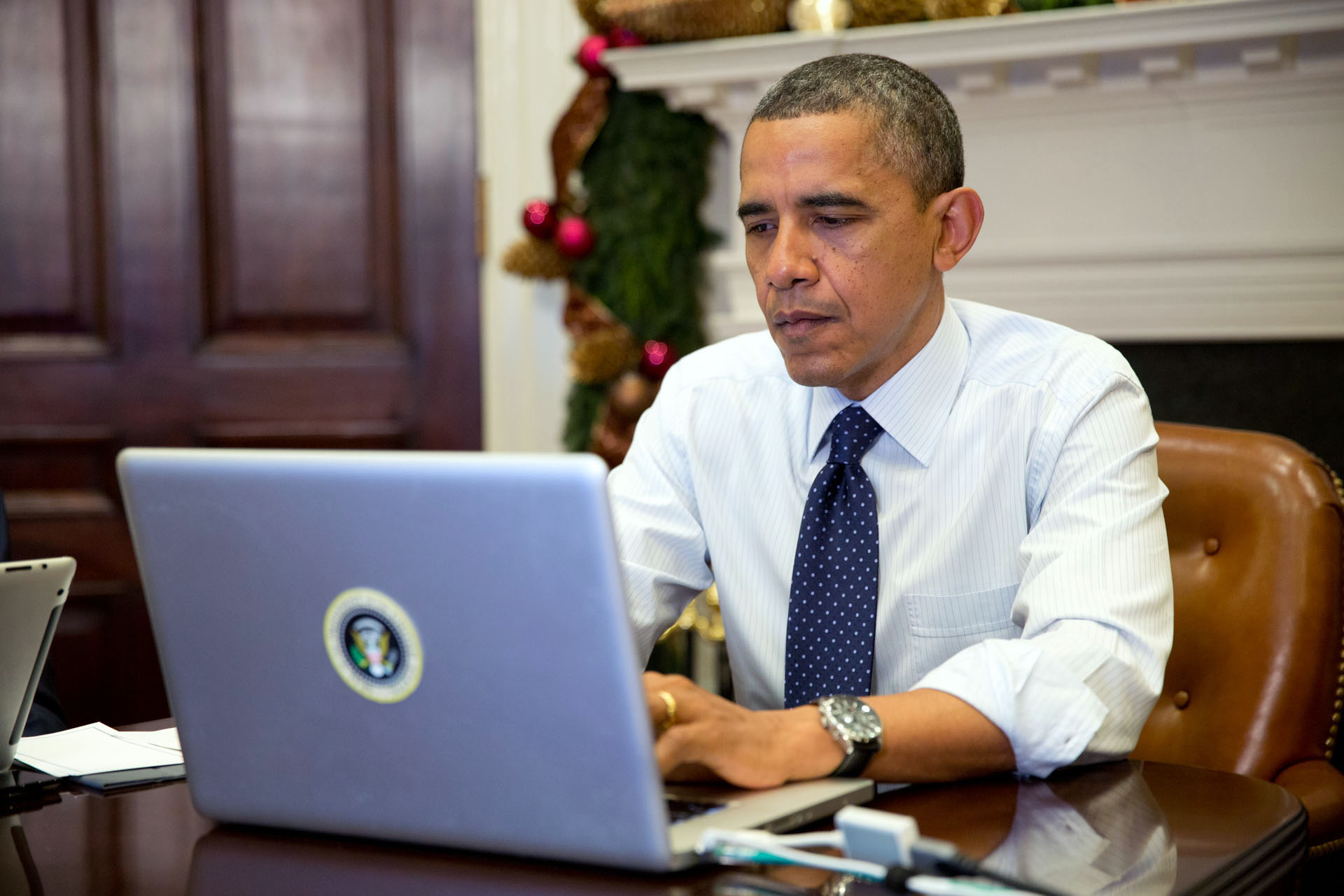 If Congress doesn’t act, a typical middle-class family will see their taxes go up by about $2,000. Last week, President Obama began calling on Americans to make their voices heard and share what $2,000 means to families across the country.

And today, the President connected directly with the Americans who are speaking out about these tax cuts. During a live Twitter Q&A from the Roosevelt Room of the White House, President Obama explained why Congress must act and encouraged people around the country to continue to add their voices to the debate.

Those from whom we heard today are just a few of the people speaking out. Since last week, we’ve heard from over 300,000 people on this issue (with more than 200,000 #My2k tweets and over 100,000 stories submitted on whitehouse.gov). Make sure your voice is heard. Tell us what $2,000 means to you on WhiteHouse.gov/my2k and on Twitter with #My2k.

We know this kind of action has real power. A year ago, during another big fight to protect middle class families, tens of thousands of working Americans called and tweeted and emailed to make their voices heard. The same thing happened earlier this year when college students across the country stood up and demanded that Congress keep rates low on student loans. When the American people speak out they help get things done in Washington -- and the President is once again asking the American people to add their voices to this effort.