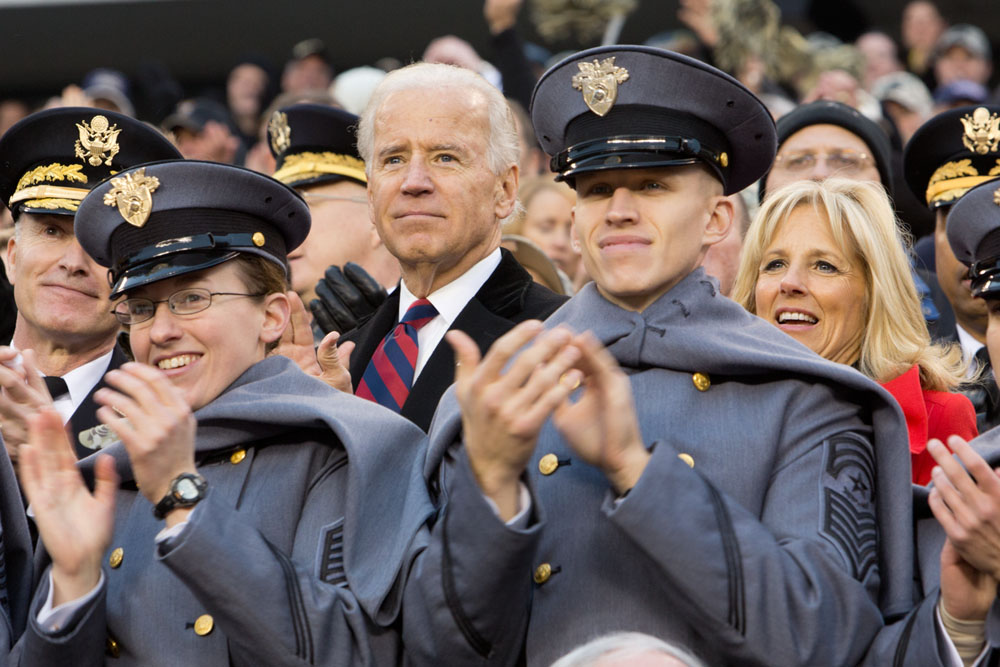 On Saturday, the attention of the college football world was focused on the Army-Navy game in Philadelphia, and Vice President Joe Biden was on hand to witness an instant classic.

The Army team, losers in the series in each contest since 2001, led for much of the second half, and controlled the ball late, deep in Navy territory.

Then a botched handoff between Army quarterback Trent Steelman and fullback Larry Dixon led to a fumble, which the Midshipmen recovered. 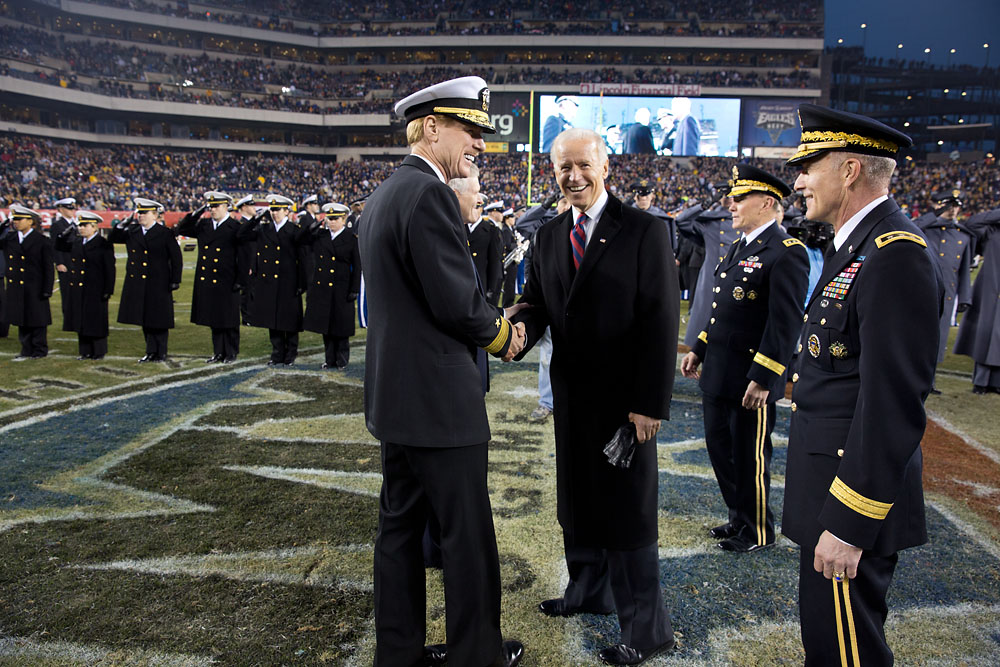 That mistake would deliver the win for Navy -- their 57th in this storied rivalry. As victors, they'll take home the Commander-in-Chief trophy, which will spend the next year on display in Bancroft Hall in Annapolis.

After the game, Vice President Biden talked about what it meant to meet the players -- whom he described as members "of the greatest generation of young people, maybe ever."