What I Am Thankful for this Holiday Season

December 12, 2012 at 2:17 PM ET by CWO3 Terry R., U.S. Coast Guard
Twitter Facebook Email
Summary:
A moving guest post from a U.S. Coast Guard Officer in recovery. Excerpt: "I don’t recall the moment when I crossed the line into addiction. I only know that alcohol eventually became the central focus of my life. Sitting in jail, I was dazed by the night’s events. Would things get better? Could I change?"

As winter approaches, the trees are bare except for a few remaining leaves dangling from their branches. Blowing in the wind are only shadows of the rich green shapes that have dried and fallen to the ground.

A tree losing its leaves is a good metaphor for the effects of addiction. Drugs and alcohol strip away just about everything leaving only shadows of the original self. At first, the high is so pleasurable that all seems well, but gradually the seasons change.

I don’t recall the moment when I crossed the line into addiction. I only know that alcohol eventually became the central focus of my life. Sitting in jail, I was dazed by the night’s events. Would things get better? Could I change? What was going to happen? Should I end it all? These were the questions spinning around in my head after my arrest for driving under the influence (DUI). Earlier that night, I entered a freeway traveling southbound in a northbound lane. Realizing the signs were facing the opposite direction, I tried to turn around but ended up in a ditch.

Years before, I was so proud when I graduated from boot camp. Marching across the parade deck filled me with hope, ambition, and a desire to succeed. There I sat wondering what would become of me now, but fortunately God had a plan. My incident required a mandatory dependency screening, which came back no-diagnosis. Fearing the repercussions on my career, I lied out of self-preservation on just about every question but my name. My job was one of the few remaining leaves hanging on a limb.

Without a diagnosis, the military had limited options to get me help. My supervisor—a man I have come to regard as a personal hero—introduced me to recovery-based support groups. Sitting across from me after my DUI, he must have seen something worth saving.

Compassion is an emotion one never fully appreciates until one receives it from another. My supervisor could have thrown the book at me. Instead, he chose a different path and adopted a wait-and-see approach. As long as I took recovery seriously, he refrained from imposing punishment. Thirty days turned into a year, then two, then three.

The evolution of recovery is much like a tree budding in the spring. The depths of mental darkness to which drugs and alcohol can take a person are indescribable. Addiction ravaged my soul. In recovery, I learned that one has to heal internally before he can really begin to grow. Recovery helped me clean house from the inside out, and I began to take responsibility for my life.

My experience placed me in a position to pass along to others the opportunities that were provided to me. People tend to view a person who has reached bottom through the lens of what brought the abuse to everyone's attention. I see them through the eyes of one who knows what recovery can make possible.

Eleven years ago, I was a Second Class Petty Officer sitting in jail without hope, without a plan, without a future. Following recovery, I have gone on to have a successful career. I served as an Information Technology Regional Systems Manager. I deployed to the Middle East as Chief of a Combat Information Center and completed an operational tour for a Tactical Maritime Safety and Security Team as a Planning Officer. Currently, I support the mission of the Office of National Drug Control Policy.

Midway through a master’s program in mental health counseling, I now have a better understanding of the physiological, psychological, and sociological issues surrounding addiction. I often think of the support I received, and the course my life may have taken without it. Most notably, I think about what might not have been – how I never would have met my wife or have been blessed with our two little girls. 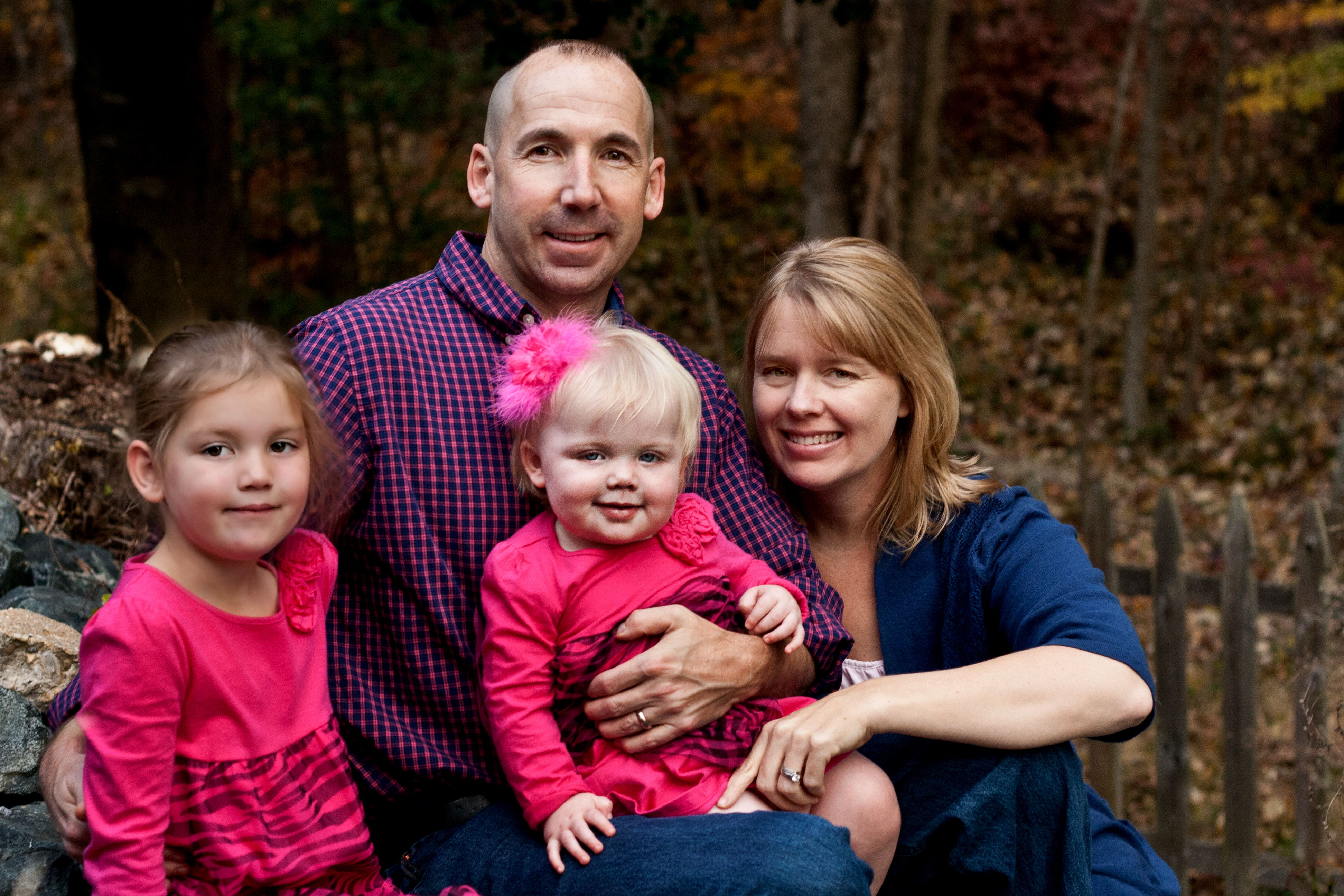 I am thankful for the second chance I did not deserve. I am thankful for my supervisor, who reached out and guided me toward help, and for the recovery programs created by others before me. I am thankful for God’s grace, my family, and our country. Recovery is not only possible; it is likely when good people are there to help. A tree that sheds its leaves still has a world of potential within.