Drunk and Drugged Driving: Not an Acceptable Part of Life

This time of year most of us are making plans for gatherings and celebrations with family and friends.  But sadly, there are 10,000 people who won’t be home for the holidays because they lost their lives this year in substance-impaired driving crashes in the United States. The problem is so deadly that the National Transportation Safety Board (NTSB) has placed substance-impaired driving on its annual Most Wanted List highlighting the most critical changes needed to reduce transportation accidents and save lives.

At the NTSB, we investigate accidents across all modes of transportation.  We understand the intense public concern and media scrutiny following a commercial airline crash or train derailment.  Yet more than 90% of transportation-related deaths occur on our nation’s roadways.  The numbers are staggering:  more than 30,000 people a year are lost to traffic crashes.  More than 30% of these deaths involve substance-impaired driving; it would take a major commercial airliner crash every week to reach the same number of deaths.

Absent is the intense public concern, and there is little media scrutiny of these crashes.  Where is the call for increased safety measures?  I believe that complacency is part of the problem.  In his book One for the Road:  Drunk Driving Since 1900, author Barron Lerner quotes physician Ralph Hudson who said:  “This national embarrassment and disgrace has not been just the accumulation of death and injury but, rather, the strange acceptance of death and injury as a way of life.”  It’s time for everyone to challenge the notion that drugged and drunk driving crashes are inevitable.  We must work together to identify and support new measures to curb the carnage on our roadways.

Like the Office of National Drug Control Policy (ONDCP), the NTSB has begun to call greater attention to the issue of drugged driving, a problem that still goes unrecognized by many.  In fact, a recent survey of teens revealed that while 87 percent of teen passengers would speak up to ask a driver to refrain from getting behind the wheel after drinking, only 72 percent of teen passengers would do the same for a driver who has used marijuana.  But while there is compelling evidence that illegal, over-the-counter, and prescription drugs are playing an increasing role in traffic crashes, there are no standards or testing criteria for these substances, and their role in crashes is often under-reported.  That’s why last month the NTSB issued new safety recommendations calling for a common standard of practice for drug toxicology testing and increased collection, documentation, and reporting of test results.

As we move into 2013, the NTSB will continue to work with Federal agencies like ONDCP and continue advocating for measures that will push us towards the goal of zero highway deaths due to substance-impaired driving.  Regardless of how they travel, everyone should be able to get home safely for the holidays. 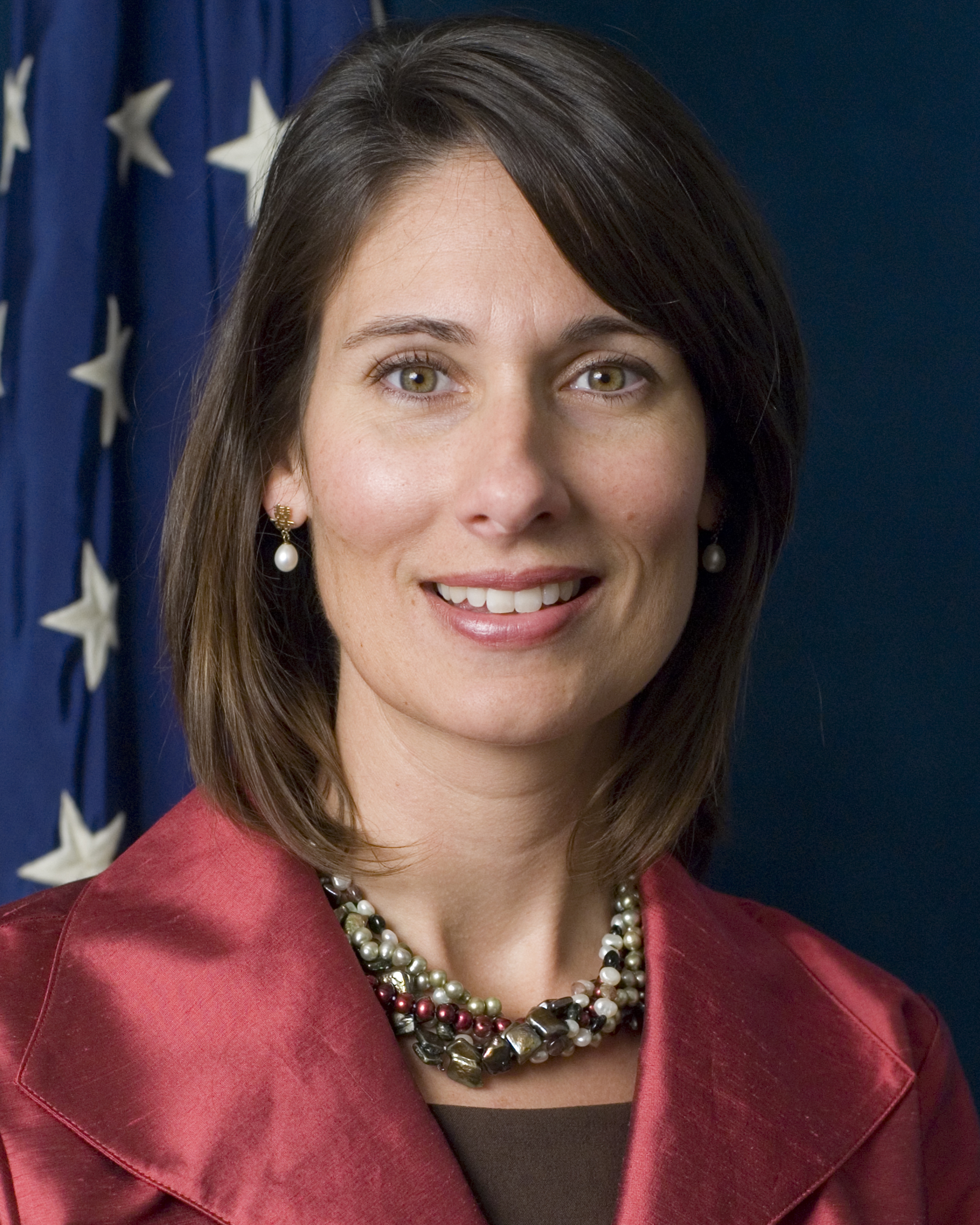