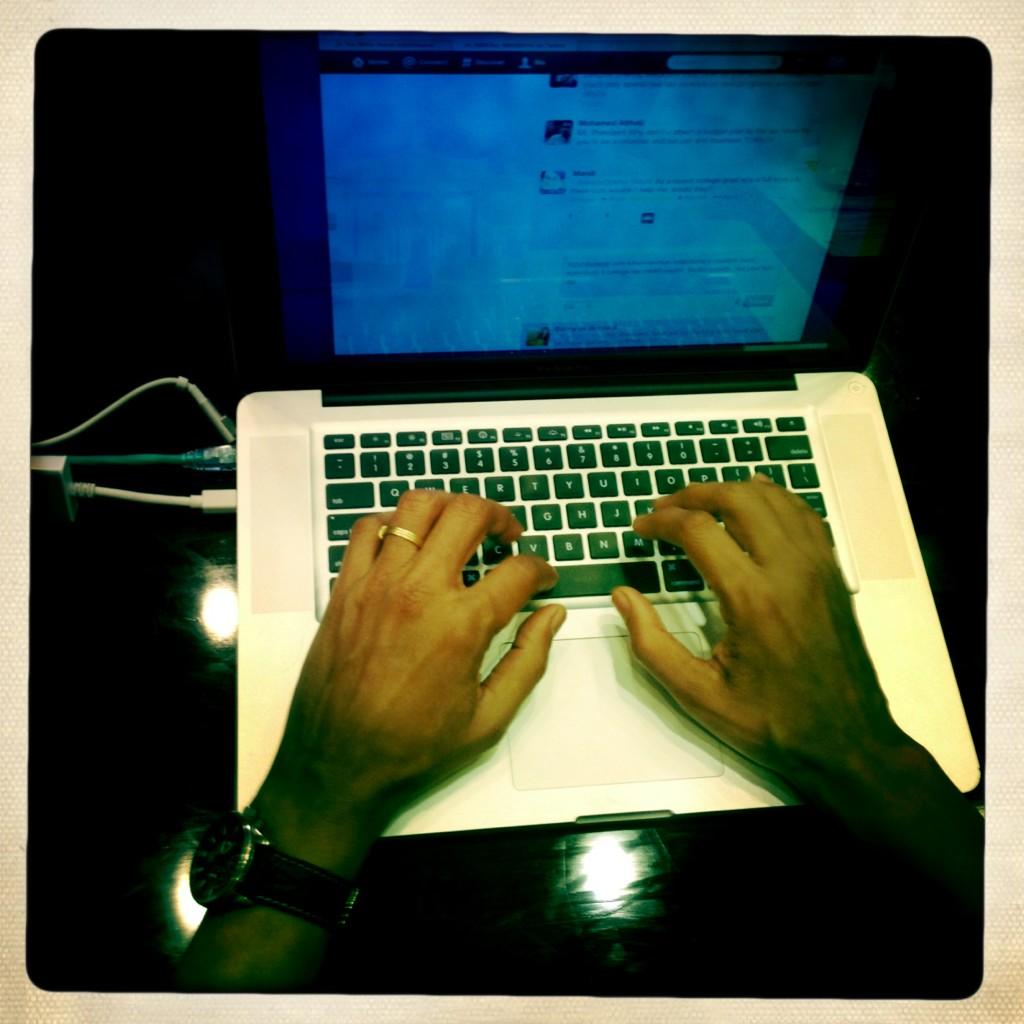 To comemmorate the end of 2012, we're looking back at the best of Whitehouse.gov videos, blog posts and White House tweets. We're also highlighting some of the best online engagement events of the past year.

From his first day in office, President Obama has been committed to creating the most open and participatory administration in history, whether by taking questions and comments from citizens, inviting Americans to join online events with White House officials, or providing a way to engage with the government on the issues that matter most through the online petitioning platform, We the People.

In 2011, senior staff at the White House began holding regular "Office Hours" to answer questions on a variety of issues and topics.  Administration officials respond in real-time to questions submitted on Twitter using the hashtag #WHChat.

And 2012 has seen an even greater variety of online conversations, from a session to celebrate the second anniversary of the First Lady's Let's Move! initiative to an exchange on college affordability with Education Secretary @ArneDuncan, and indepth chats about the Affordable Care Act. There was even a full day of back to back discussions with policy experts following the President's State of the Union Address in January.

Cabinet Secretaries and Senior White House staff have found these sessions to be incredibly useful, and the enthusiasm for connecting this way with citizens now goes all the way to the top: Both @VP Biden and "-bo, President Obama" also took part in twitter Q&A's this year. Check out some of the most memorable moments from Office Hours in 2012 below or on Storify.

To engage with us in 2013, be sure to follow us on Twitter at @Whitehouse and visit Whitehouse.gov/Engage