January 3, 2013 at 6:51 PM ET by Gautam Raghavan
Twitter Facebook Email
Summary:
As we kick off 2013, we want to take a few moments to reflect upon the last year of progress towards dignity, justice, and equality for lesbian, gay, bisexual, and transgender (LGBT) people.

As we kick off 2013, we want to take a few moments to reflect upon the last year of progress towards dignity, justice, and equality for lesbian, gay, bisexual, and transgender (LGBT) people.

December 13: US Leadership to Advance Equality for LGBT People Abroad
Samantha Power, Special Assistant to the President and Senior Director for Multilateral Affairs and Human Rights at the National Security Council, describes the Obama Administration’s commitment to human rights and human dignity for LGBT people abroad.

October 19: Going Purple for Spirit Day
The White House honors Spirit Day to support young people who have been victims of bullying. 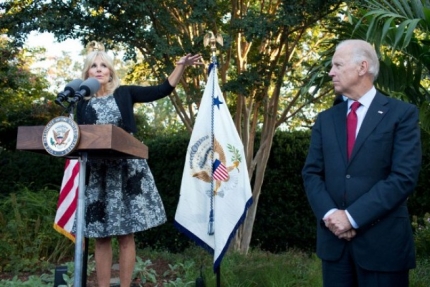 September 21: Celebrating the Next Generation of LGBT Leaders
The Vice President and Dr. Biden welcome young LGBT leaders from around the country – students and community organizers, advocates and artists, and veterans – to a reception at the Vice President’s Residence. 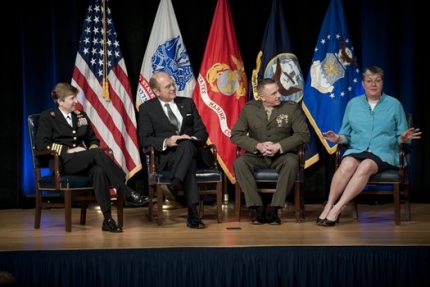 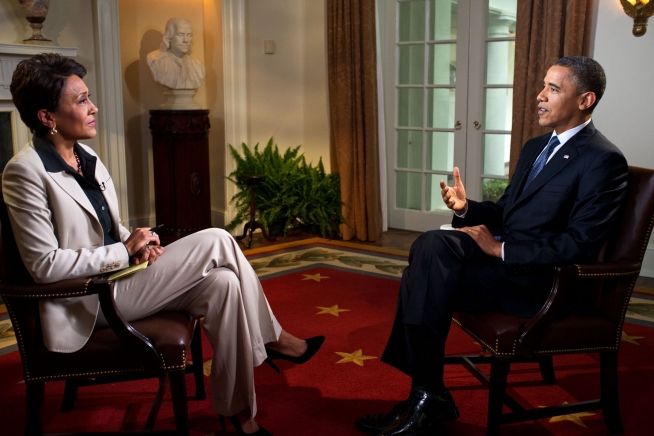 May 10: President Obama Supports Same-Sex Marriage
During an interview with ABC News, the President expresses his personal support for marriage equality.

May 10: Reactions to President Obama’s Support for Marriage Equality
Following the President’s statement in support of marriage equality, individuals and organizations across the country – including labor unions, environmental groups, social justice and civil rights advocates, and organizations advocating for equal rights for LGBT people – express their support for the President. 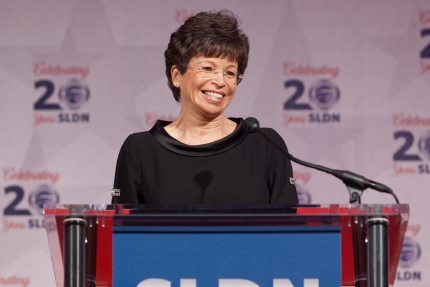 February 6: On the Road in Peoria: Combating Hate, One Community at a Time
The Department of Justice continues to enforce and implement the Matthew Shepard and James Byrd, Jr. Hate Crimes Prevention Act.

January 30: Ending Housing Discrimination Against LGBT Americans
At the 24th national Gay and Lesbian Task Force “Creating Change” Conference, Secretary of Housing and Urban Development Shaun Donovan announces the publication of a new Equal Access to Housing Rule that says clearly and unequivocally that LGBT individuals and couples have the right to live where they choose. 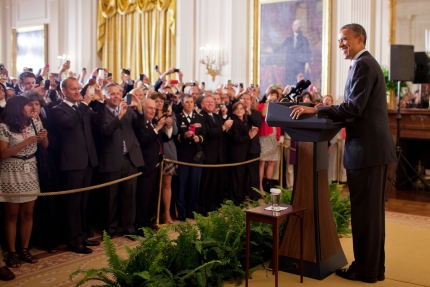