Regional Round Up: Now is the Time 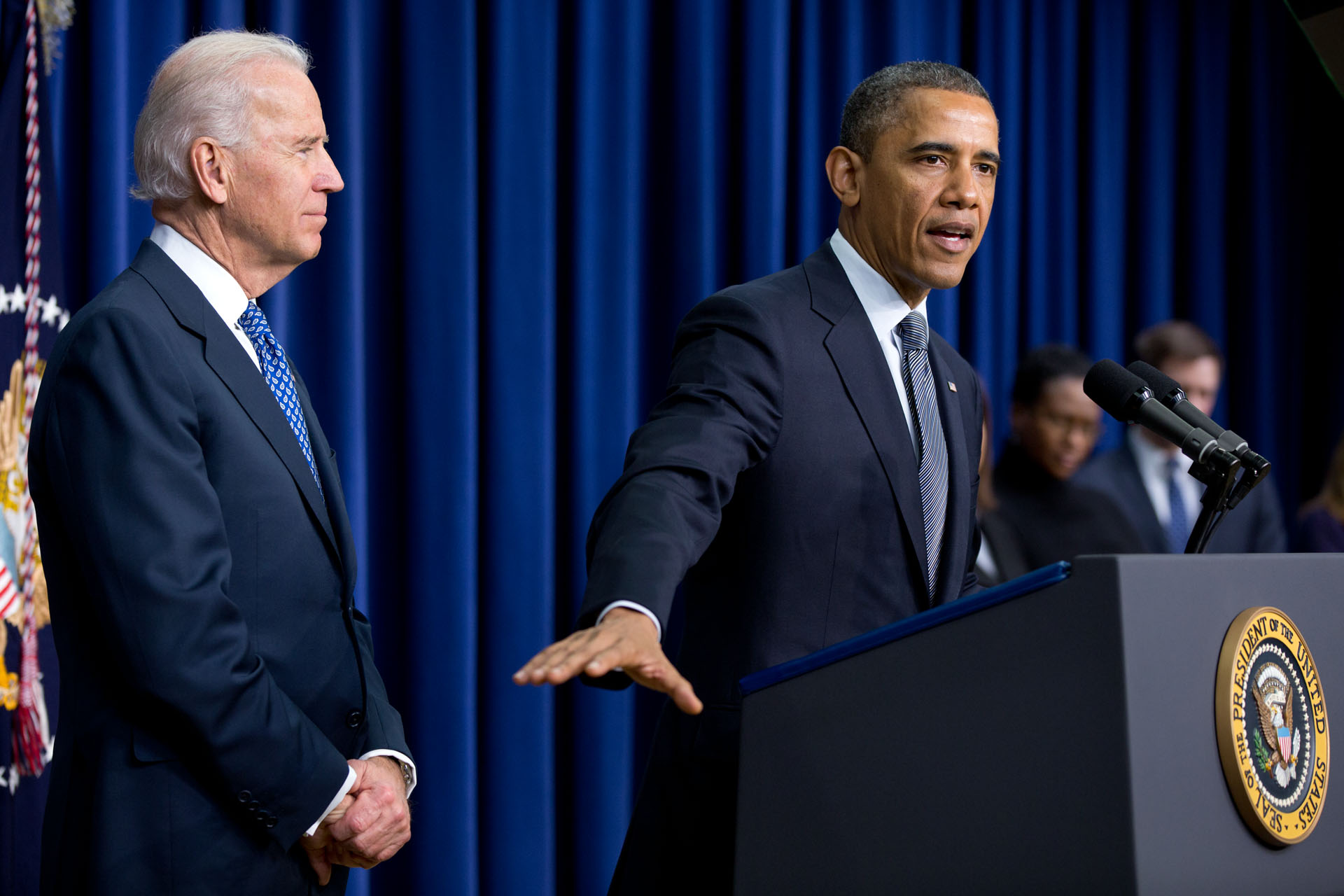 Yesterday at the White House, President Obama unveiled a package of proposals to protect our children and our communities by reducing gun violence. While no law or set of laws will end gun violence, it is clear that the American people want action. Editorial pages across the country today echoed that sentiment and lauded the President’s broad approach to address this important issue now:

CA - Bakersfield Californian: Obama's plan isn't an end-all, but it's a start. President Obama put forth his long-awaited proposal to address gun violence on Wednesday -- a common-sense yet somehow controversial plan long overdue at the national level. LINK

CA - San Jose Mercury News: Obama ready for a fight on gun laws, finally. "All right, here we go." Those were President Barack Obama's words Wednesday after he signed 23 executive actions and proposed the most sweeping set of gun-reform laws in a generation. He was acknowledging the beginning of a long and difficult fight that he is finally embracing after years of inaction. LINK

CO - Denver Post: Gun laws need a push from the public. President Obama's proposals to curb gun violence are sensible, moderate, enjoy broad public support— and will have a devil of a time getting enough votes to pass Congress. LINK

CT - Hartford Courant: Obama Throws Down Gauntlet On Guns. It's "game on" between President Barack Obama and the gun lobby. With parents of a Sandy Hook Elementary School shooting victim in his audience Wednesday, Mr. Obama embraced a cause — making the nation less vulnerable to gun violence — that may prove to be the most politically difficult of his presidency. LINK

FL - Tampa Bay Times: Obama's perfectly reasonable gun proposals. Americans are about to have the most vigorous discussion on guns in decades, and it's about time. Our national conscience has been shaken by last month's massacre at a Connecticut elementary school. But gun violence and personal safety are issues everywhere, and President Barack Obama's comprehensive approach to reforming the nation's gun laws should be embraced by Congress. These are sensible proposals that would save lives without jeopardizing the constitutional rights of hunters, gun collectors and other legal gun owners. LINK

IL - Chicago Tribune: Enough talk. Time to act. President Barack Obama and the National Rifle Association do agree on something: No amount of legislation can prevent every evil act. In his remarks on gun violence Wednesday, Obama acknowledged what gun enthusiasts have been saying for decades: Cracking down on illicit access to guns won't pre-empt all such future tragedies. LINK

IL - Chicago Sun-Times: Time for gun owners to back gun limits. When it comes to guns in America, there is no slippery slope. There is no chance, and never will be, that stricter regulations on guns will lead in time to wholesale bans and confiscation. LINK

MN - Minnesota Star Tribune: A federal blueprint to curb gun deaths.The overdue changes aimed at keeping guns out of the hands of those who would harm others represent the most sweeping effort to curb gun violence in at least a generation. It's time, as Obama noted Wednesday, for Americans to stand up and say "enough." LINK

NC - Charlotte Observer: The smokescreen against gun control. What the president proposed Wednesday are reasonable measures most Americans support. They are ideas that address issues both Democrats and Republicans, liberals and conservatives, have raised regarding gun violence. They are, more than anything, an attempt not to take away Americans’ rights, but to make those rights more difficult to abuse. LINK

NY - New York Daily News: The children’s crusade. At its powerfully beating heart, the gun control program that President Obama placed at the top of the national agenda on Wednesday was about the children. The murdered children. LINK

PA - Pittsburgh Post-Gazette: Fatal misfire: Gun check laws are stymied for no good reason. Enforcement of existing laws is not enough to tackle the nation's gun violence epidemic, but it should be a start, in conjunction with Mr. Obama's sweeping reforms. People who should be barred from owning guns should not have such an easy time getting around background checks already on the books. LINK

UT - Salt Lake Tribune: Now is the time. President Obama’s list of executive orders and legislative proposals intended to reduce firearms deaths in the United States is reasonable, balanced and worthy of support. The program, entitled "Now Is the Time," does not, and would not, violate the Second Amendment or deny any American reasonable means of defending their persons, families and property. LINK