Editor's note: This post was originally published on the official blog of the U.S. Department of Education.

I have been proud to serve President Obama and this administration since day one, but Wednesday was one of my proudest days. The actions that the President is taking and proposing to reduce gun violence echo what America’s educators say they need to better protect and support students in school and in their communities. I thank the President and Vice President Biden for leading this critical national conversation. America’s schools are among the safest places in our country. The President’s comprehensive approach will make schools and communities safer.

We will never fully understand why 20 first-graders and six educators were gunned down at Sandy Hook Elementary School—or why still more students and educators lost their lives at Columbine, Chardon or Red Lake high schools, Westside Middle School, Virginia Tech or the many other campuses and communities in our country where guns have cut short dreams and created fear. We can, however, take a number of common-sense steps to help prevent future tragedies.

As the President called for this week, we can limit access to the deadliest guns and ammunition, and we can put in checks to keep guns out of the wrong hands. We can also provide new resources, so schools can develop and implement comprehensive emergency management plans.

We can expand student support systems by allowing communities to decide what they need most, including more school resource officers, psychologists, social workers and counselors. A renewed commitment to students’ mental and emotional well-being is key. 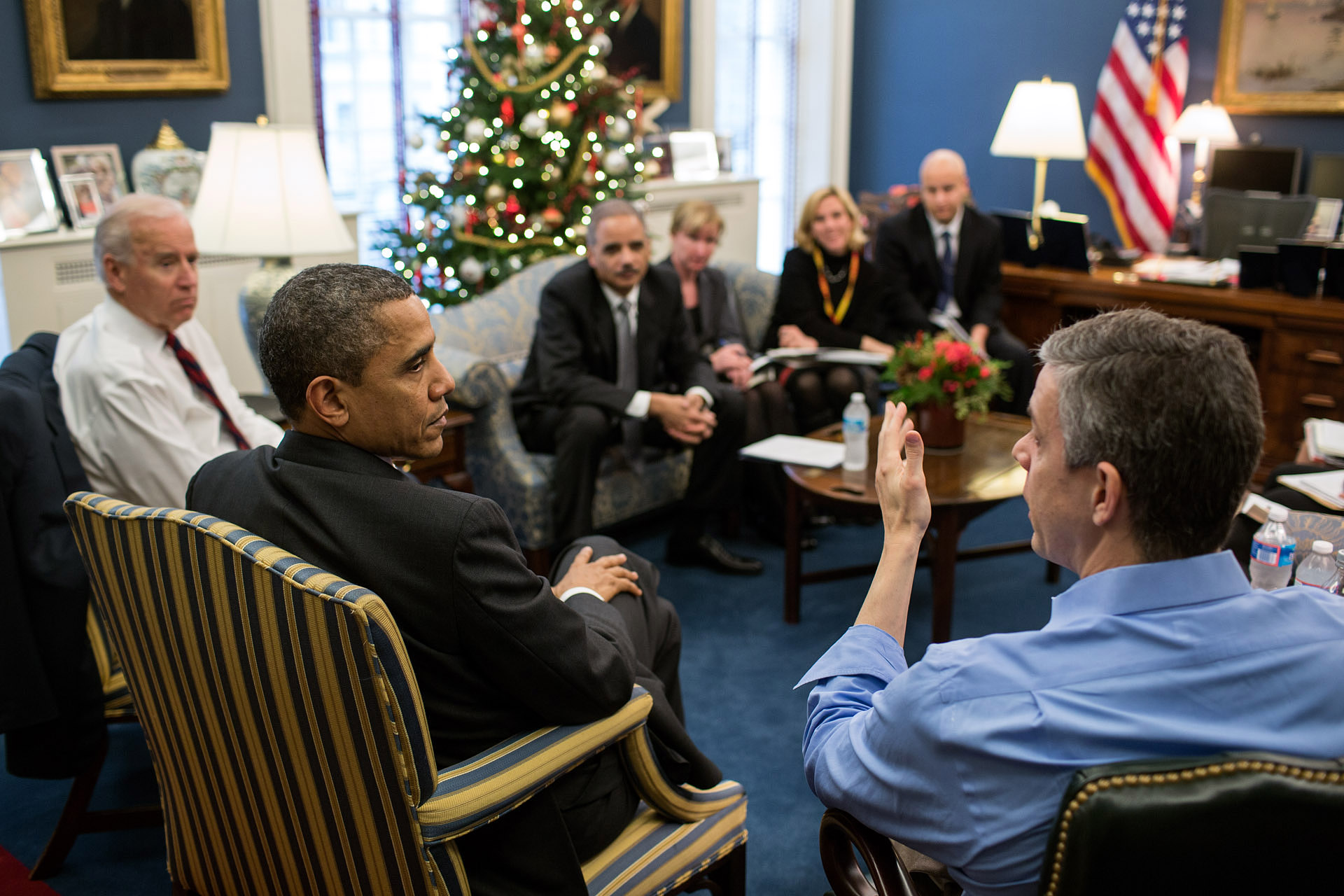 Helping schools reduce bullying, drug abuse, other forms of violence and problem behaviors is also vital. And as we seek to prevent tragedies, we cannot be reluctant to do research and collect data so we can understand the causes of gun violence.

Our goals are simple: fewer children dying from gun violence and fewer children living in fear. Harder to realize are the policies, actions, and value changes necessary to reach those goals.

Today, looking into the eyes of parents who have lost children due to gun violence, I am more committed than ever, and the President is, too. Those parents’ unimaginable heartbreak and extraordinary strength must motivate us to act. Now is the time. Our children, families, educators, communities and our country deserve better. We can’t let them down.