February 6, 2013 at 12:36 PM ET by Megan Slack
Twitter Facebook Email
Summary:
Vice President Biden travels to Europe to stress our strong cooperation with our allies there and highlighted our many joint accomplishments over the last four years.

Four years ago, Vice President Biden spoke at the annual Munich Security Conference to outline the Obama administration’s foreign policy agenda and reset our relationship with Russia. On Tuesday, Vice President Biden wrapped up a similar trip to Europe during which he stressed our strong cooperation with our European allies and highlighted our many joint accomplishments over the last four years. 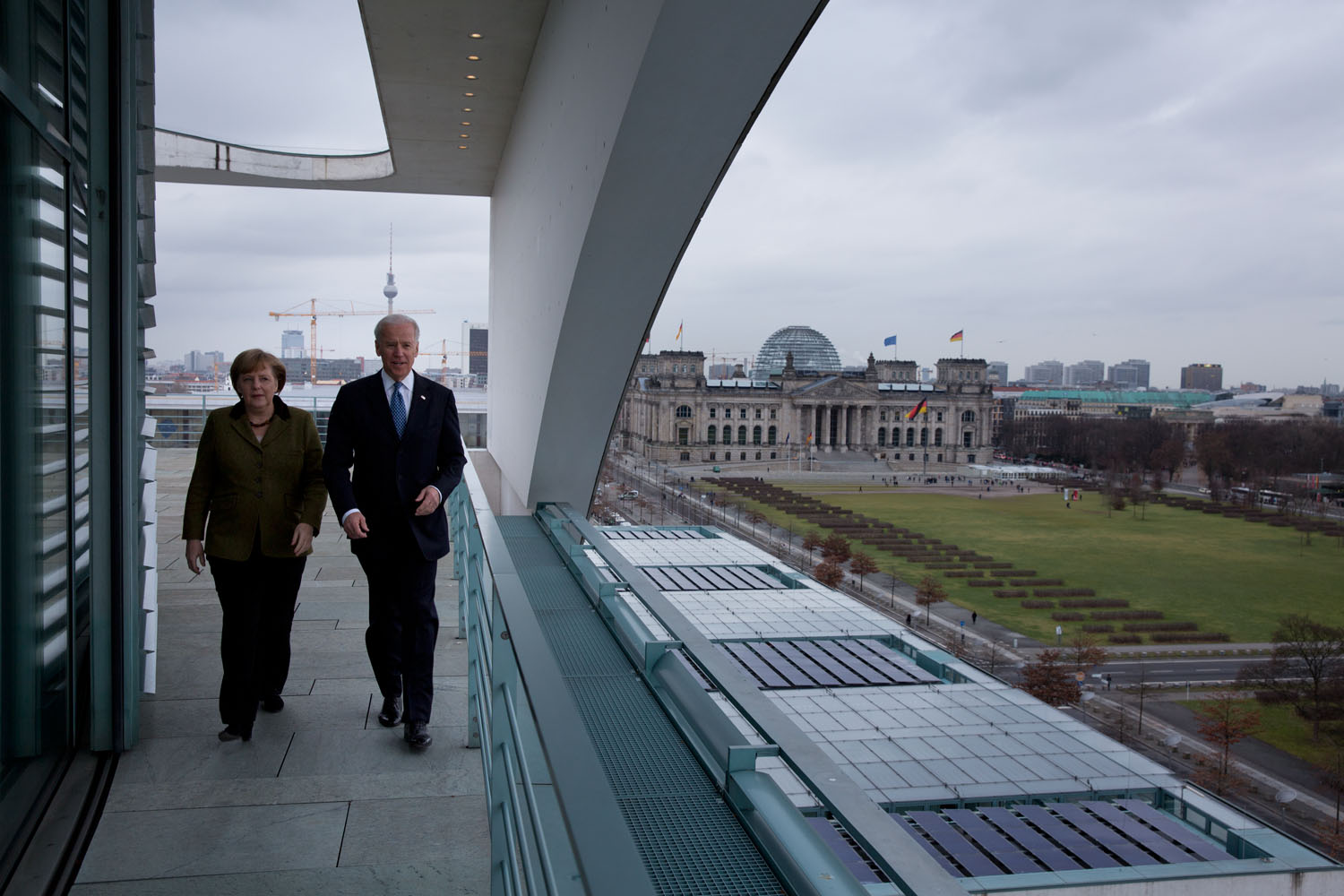 Continuing on to Munich, Vice President Biden delivered remarks at the 49th Munich Security Conference and held a series of bilateral meeting with world leaders.  His speech stressed the continued importance the U.S. places on the transatlantic relationship.  “It’s hard to imagine a single threat or opportunity that we cannot address more effectively together,” he said.

In his meeting with Russian Foreign Minister Sergey Lavrov, Vice President Biden emphasized the importance of the two countries working together in the interest of international peace and security, including in Syria.  The Vice President noted that while the United States and Russia will continue to have serious differences - including, among other things, on human rights and Russia's recent ban on U.S. adoptions - U.S. and Russian leadership is necessary to achieve practical solutions to the challenges facing the world today.

He also met separately with UN and Arab League Joint Special Representative for Syria Lakhdar Brahimi, and Moaz al-Khatib, the president of the Syrian Opposition Council, to discuss bringing about a transition that leads to a peaceful, inclusive and democratic Syria, where the rights of all Syrians are protected.

In Paris, French President Francois Hollande hosted a lunch for the Vice President to discuss the French and African mission in Mali and their broader counterterrorism cooperation in the region. The two also exchanged views on Syria, Iran’s nuclear program, the Eurozone, and the U.S.-E.U. economic partnership. 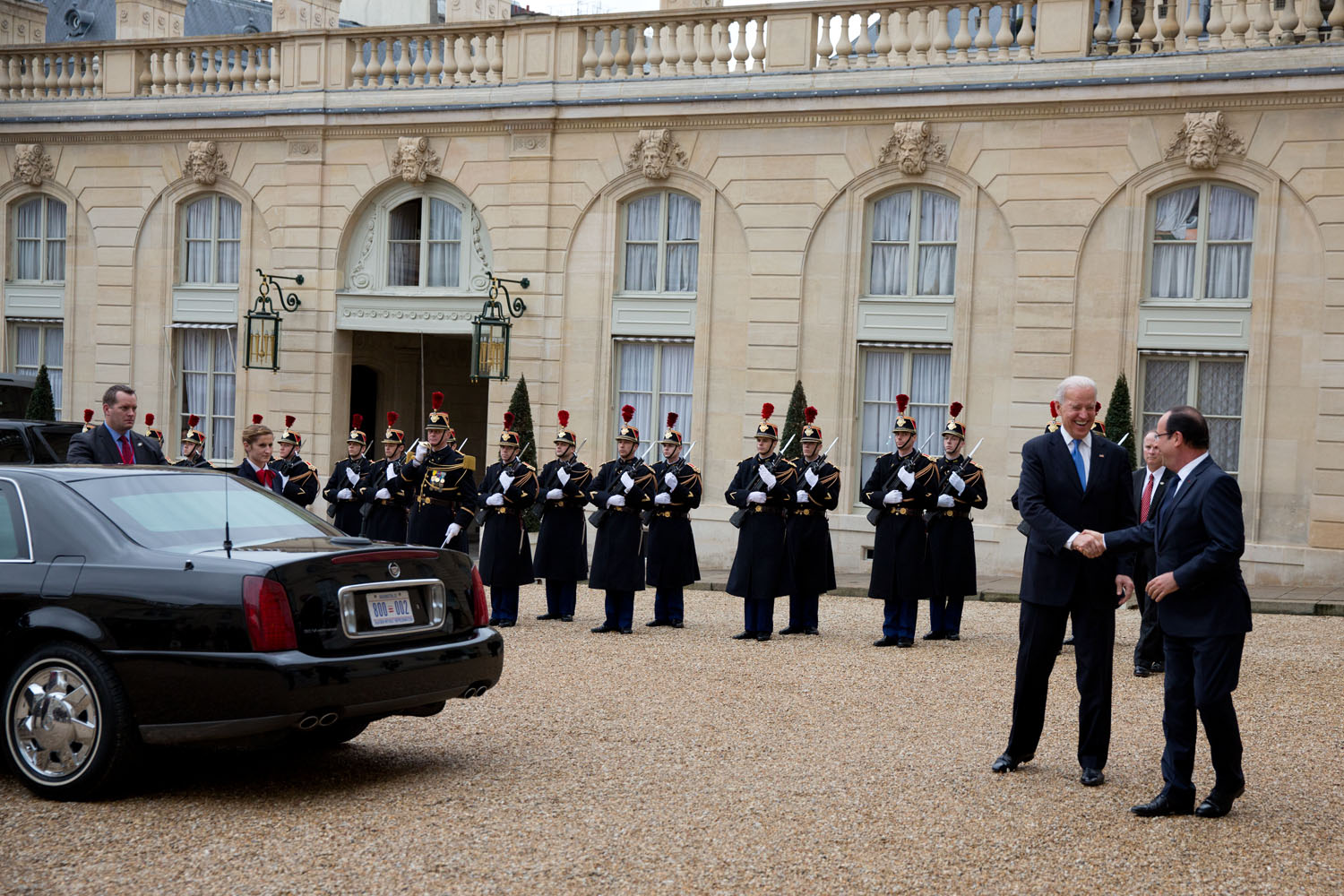 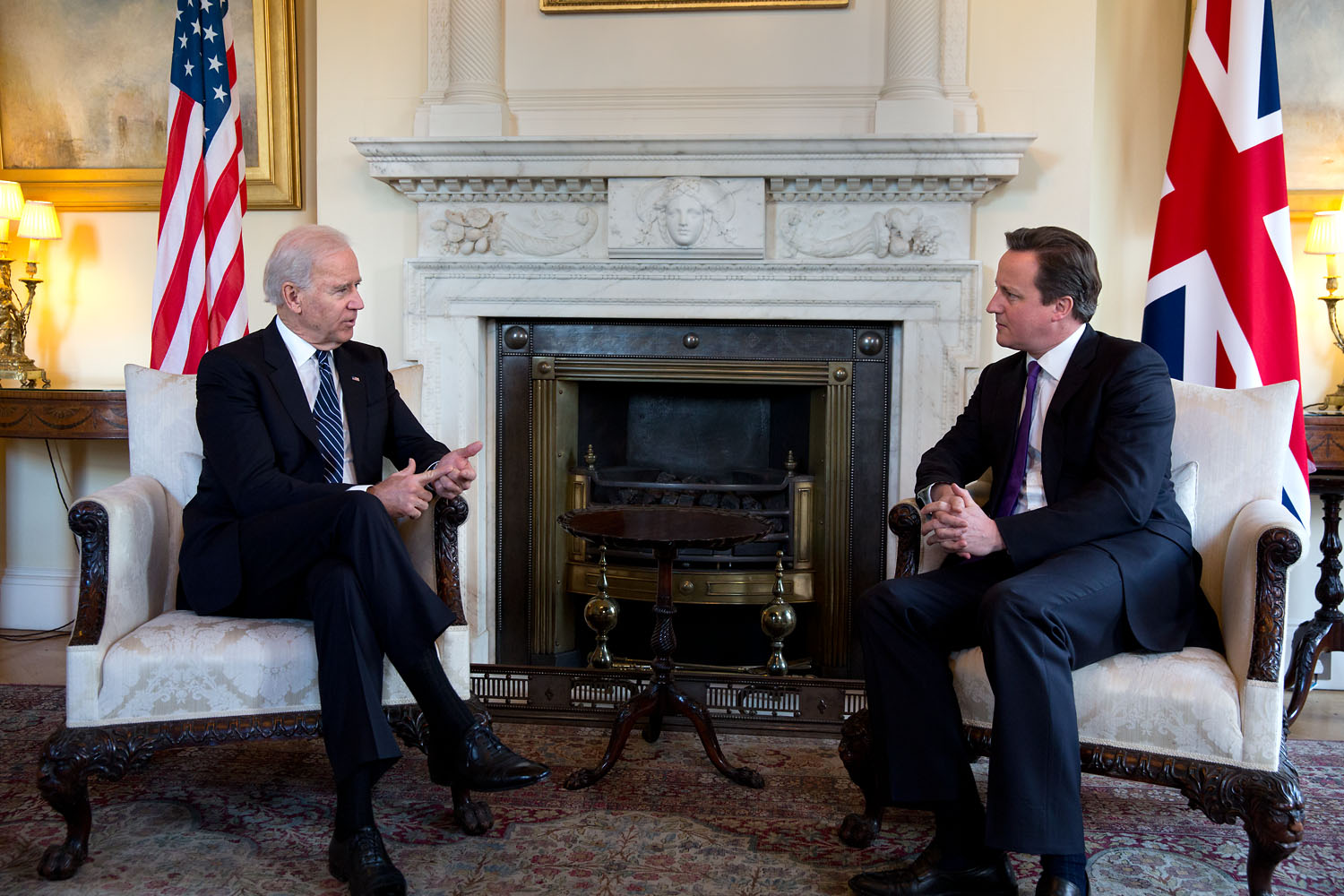