Let's Move! Three Years of Working Towards a Healthier Generation of Children

February 9, 2013 at 4:50 AM ET by Hannah August
Twitter Facebook Email
Summary:
Since First Lady Michelle Obama launched Let’s Move! on February 9, 2010 to unite the country around our kids’ health and create real support for families to live healthier lives we’ve seen substantial commitments from across the country to improve the health of our nation’s children.

Ed note: this post was originally published on Let's Move's official blog. You can read it here

First Lady Michelle Obama launched Let’s Move! on February 9, 2010 to unite the country around our kids’ health and create real support for families to live healthier lives. Since then we’ve seen substantial commitments from parents, business leaders, educators, elected officials, military leaders, chefs, physicians, athletes, childcare providers, community and faith leaders, and kids themselves to improve the health of our nation’s children. Thanks to these efforts, families now have access to more of the information they need to make healthier decisions for their children. Young people now have more opportunities for physical activity in their communities. Food in schools has been dramatically improved. And more Americans now have access to healthy, affordable food right in their communities. 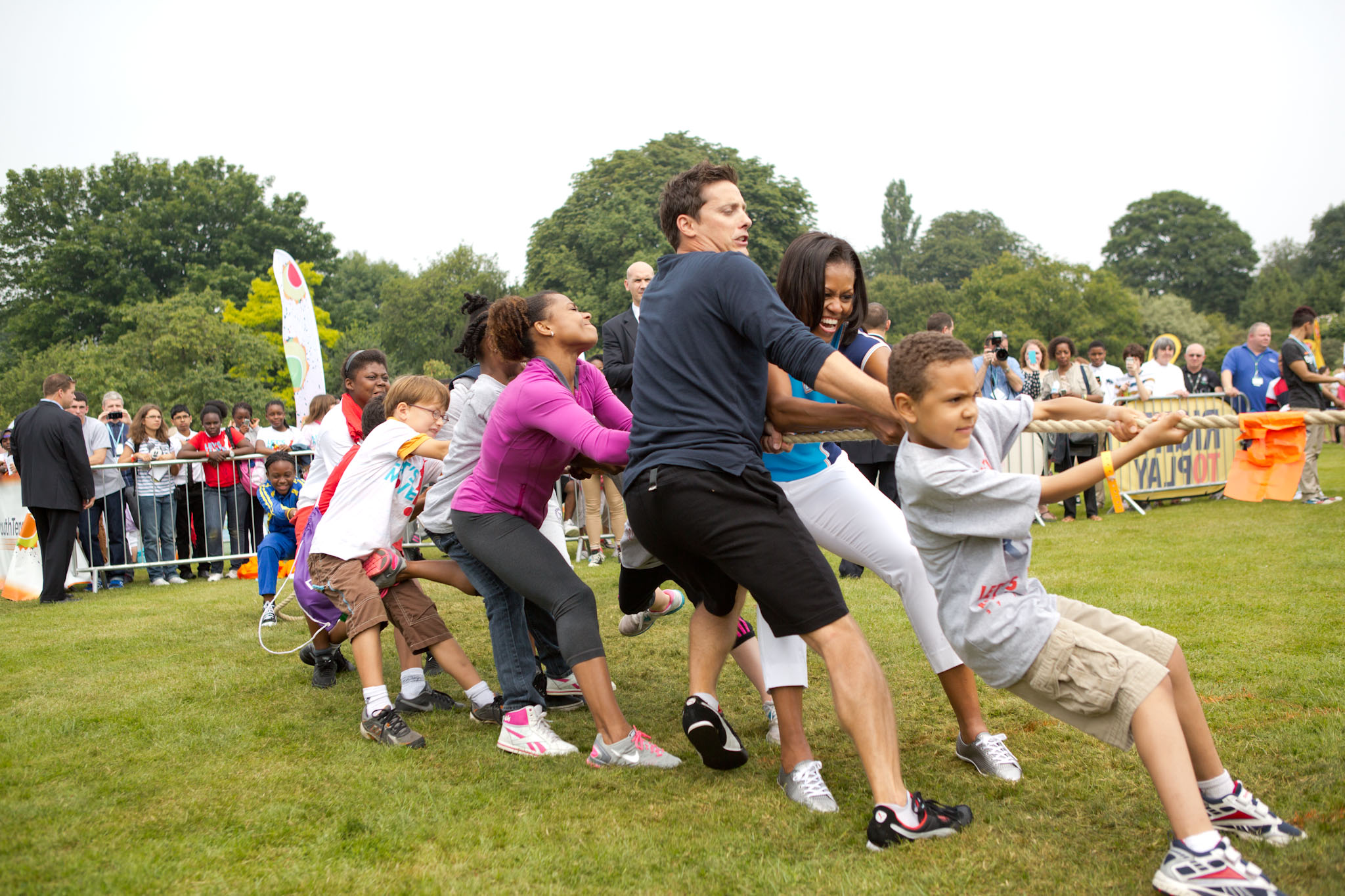 Later this month we’ll be celebrating Let’s Move!’s third anniversary by showcasing progress and announcing new ways the country is coming together around the health of our children. Until then, here’s a look back on what the nation has accomplished over the past 3 years.

This year’s Let’s Move! milestones and collaborations include: 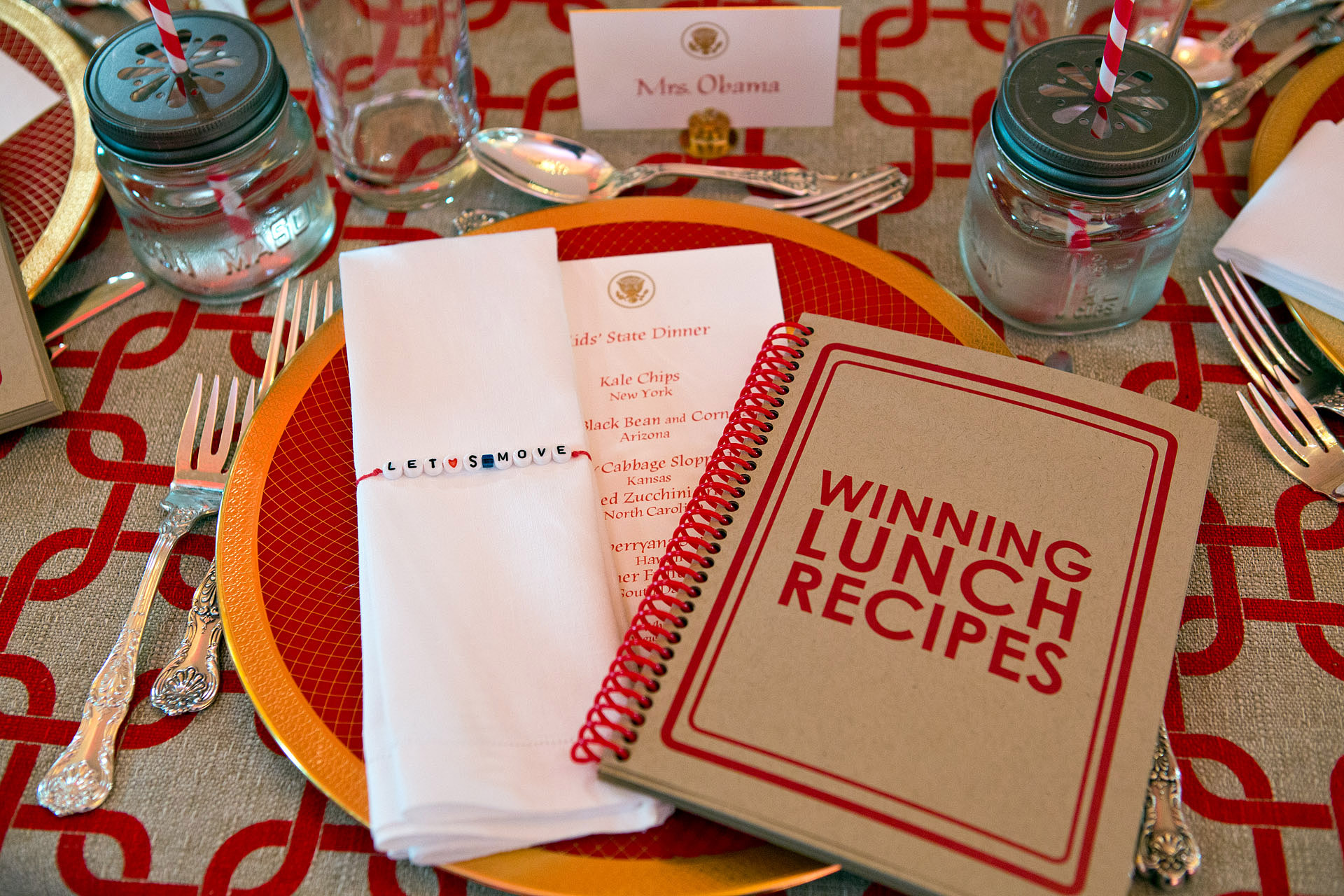 A booklet of the winning lunch recipes is included as part of the place setting at the Kids’ State Dinner in the East Room of the White House, Aug. 20, 2012. (Official White House Photo by Sonya N. Hebert)

And over the past three years, people from every sector of society have come together to support the goals of Let’s Move!: