STEM at State of the Union!

February 12, 2013 at 5:06 PM ET by John P. Holdren and Todd Park
Twitter Facebook Email
Summary:
Among the esteemed guests who will be sitting with the First Lady during tonight’s State of the Union address, three are outstanding leaders in the STEM fields (science, technology, engineering, and math). Through their accomplishments, these individuals personify a theme of longstanding importance to President Obama: the centrality of science, technology, and innovation to America’s ongoing global leadership.

We are thrilled that among the esteemed guests who will be sitting with the First Lady during tonight’s State of the Union address, three are outstanding leaders in the STEM fields (science, technology, engineering, and math). Through their accomplishments, these individuals personify a theme of longstanding importance to President Obama: the centrality of science, technology, and innovation to America’s ongoing global leadership. 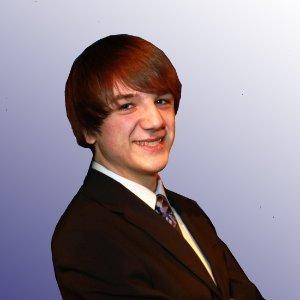 Jack Andraka, a high school sophomore, won the 2012 Intel International Science and Engineering Fair for his creation of a new method to detect early-stage pancreatic cancer.  Jack’s invention—a simple dip-stick that can test blood or urine for signs of the illness—is faster, cheaper, and 100 times more sensitive than today’s standard tests for pancreatic cancer. Jack is living proof that an innovator need not have a PhD or even a high-school diploma to change the world. He represents the promise of a new generation of scientists and researchers whose discoveries will help make the Nation stronger, healthier, and more resilient. 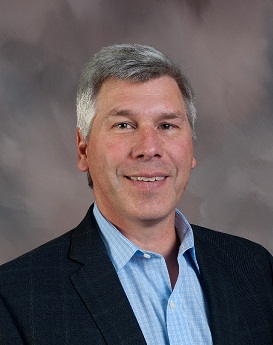 Peter Hudson, a physician by training, is co-founder and CEO of iTriage—a startup company he launched with emergency-room colleague Wayne Guerra in 2009 to help connect people to the right healthcare when they need it.  Through the iTriage app, smartphone users can locate nearby care providers based on their symptoms, make appointments, learn about thousands of medications, diseases, and procedures, and more.  Peter’s path from idea, to innovation, to impact is a true STEM success story—and it exemplifies an approach to innovation and economic growth that this Administration has been cultivating from the beginning: make government data resources freely available to the public in machine-readable form, so that developers and entrepreneurs can turn those resources into useful tools, new businesses, and jobs. iTriage, as an example, is fueled by open government data resources such as information on the location and characteristics of doctors, hospitals, and health clinics across the country. iTriage was recently acquired by Aetna, now employs over 90 people, and continues to grow and help people across the Nation. 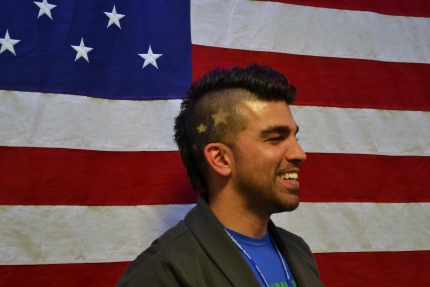 Bobak Ferdowsi, better known to the public as “NASA’s Mohawk guy,” is a flight director for the NASA Mars Science Laboratory mission that successfully landed the Curiosity rover on Mars this past summer. Since photos of his colorful coif in the Curiosity control room went viral in August, Bobak has become a leading STEM education advocate—inspiring students across the Nation to reach for the stars (and planets!) by pursuing careers that push the frontiers of scientific knowledge and exploration. He’s also proven once and for all that science geeks really are the cool kids.

We’re also excited that all three of these amazing innovators will stick around in Washington for an extra day after the State of the Union to participate in the first-ever White House State of STEM (#SoSTEM) event on Wednesday morning. There they’ll join us and NASA Deputy Administrator Lori Garver as we brief a crowd of stellar STEM students about the President’s vision for innovation in America and take their questions about all things STEM!

Watch the State of the Union (#SOTU on Twitter) tonight here: Wh.gov/sotu

And tune in tomorrow morning at 10:00 am ET for a live-stream of the State of STEM (#SoSTEM on Twitter) event with local students here: Wh.gov/live

John P. Holdren is Assistant to the President and Director of OSTP